The city of Clermont-Ferrand is located in central France, and is estimated to have a population of around 467,000 inhabitants. It is famous for its close proximity to the Chaîne des Puys, a volcanic mountain range. The city is also the host of its well-known International Short Film Festival which was established in 1995. 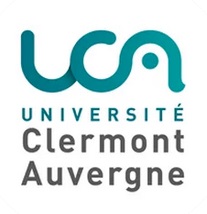