The Bandung Institute of Technology was founded in 1920, which makes it the oldest technology-oriented university in Indonesia. It is also part of LAOTSE (Links to Asia by Organizing Traineeship and Student Exchange): an international group of leading European and Asian universities that promote mutual international exchange. With multiple campuses, laboratories, an art gallery and a variety of Sports facilities, the University is able to cater to diverse student needs and interests.

Bandung is Indonesia's second largest Metropolitan area, with over 8 000 000 inhabitants. It is considered a significant cultural hub in Indonesia, with close proximity to the capital Jakarta. In 2015 it received the Adipura Award for cleanest city in Indonesia. 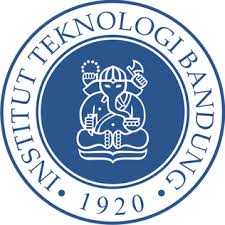