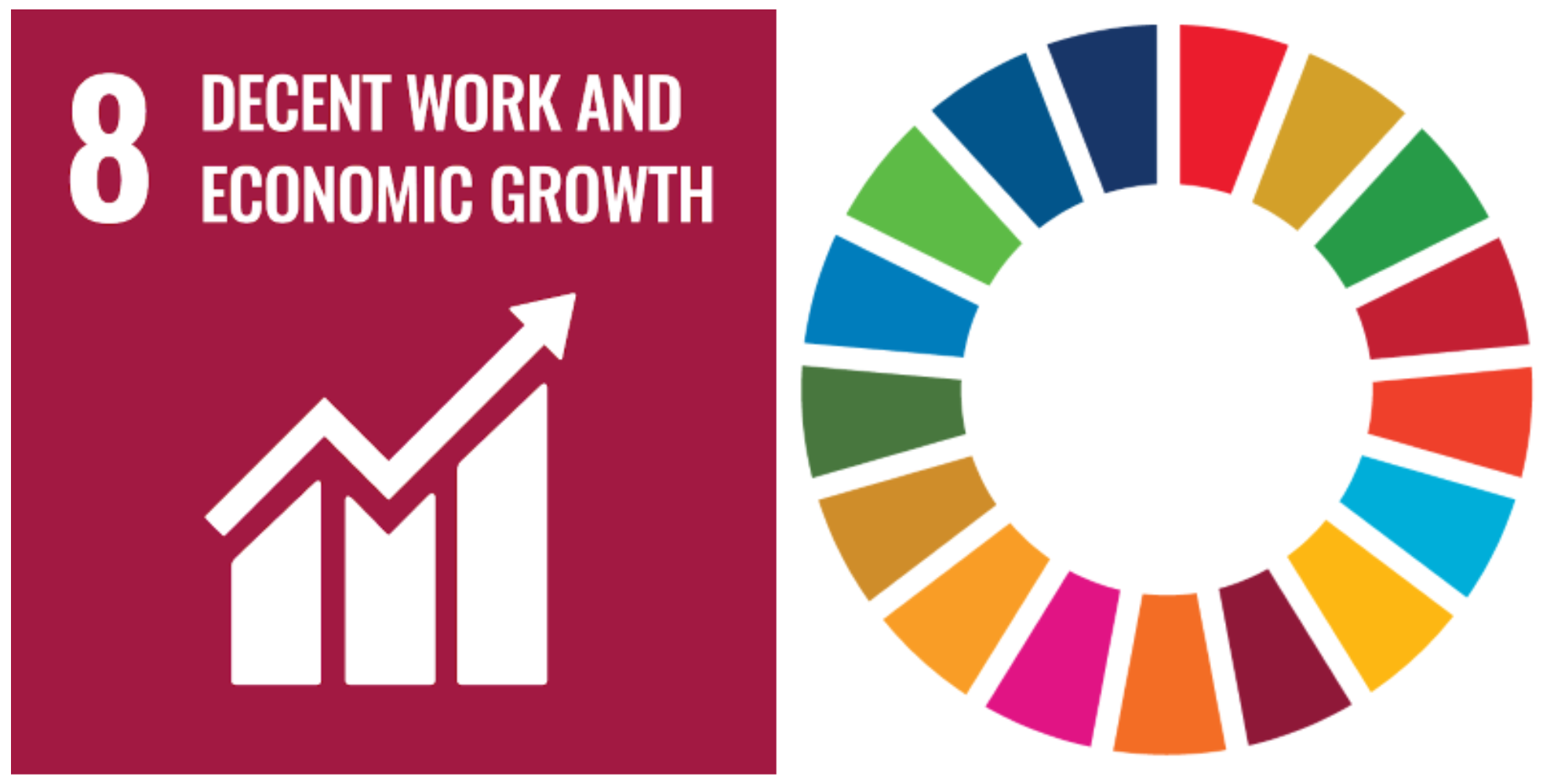 Kenneth is one of the University of Glasgow’s : students with ambitions to improve lives across the globe. Follow their journeys using #UofGFWC.