Life in the Camp

Everyday life in the Solovki Camp was characterised by harsh weather conditions, insufficient food rationing and institutionalised violence. Prisoners lived on all the islands of the Solovki Archipelago and in the transit camp of Kem’ on the mainland. They were used for forced labour and worked long hours in adverse conditions.

In the very first years of the Solovki Camp, only the 'politicals' - members of revolutionary movements opposed to the Bolsheviks – did not endure forced labour. They were isolated in a hermitage and later sent off to other camps.

Because the Solovki Archipelago was densely forested, the main labour of the prisoners became logging. Prisoners would work exhaustingly long days in either blistering heat or freezing cold. When an ex-prisoner named Naftalii Frenkel' joined the camp administration, he introduced a system where food rations were directly proportionate to the individual’s work output. This led many to die from starvation and exhaustion. When Stalin assumed control of the Soviet Union, one of his visions for the Soviet camps was to utilise prisoners' forced labour to sustain the industrial development of the USSR and generate profit. As a consequence, the Solovki Camp grew and and other camps were established, including those created to aid the construction of the White Sea-Baltic Canal, where many Solovki prisoners were eventually sent. And as the Solovki Camp grew, both the conditions and the cruelty of the guards grew worse.

The life of the inmates in the camp was under direct supervision of the guards who often took pleasure in torturing them. In the winter the guards would make the prisoners stand for hours at a freezing post or in the summer forcefully expose their skin to be bitten by the thousands of mosquitos which populated the islands' lakes. As one prisoner put it, the Solovki was 'an Island hell'.

Included in the slideshow below are pages from three books of photographs taken by the camp administration. They give an impression of camp life, however, no trace of violence can be seen. The books were sent as special presents to personalities like Maksim Gor'kii. The books are part of the collection of the Museum of the History of the Gulag in Moscow, and are shown here for the first time. 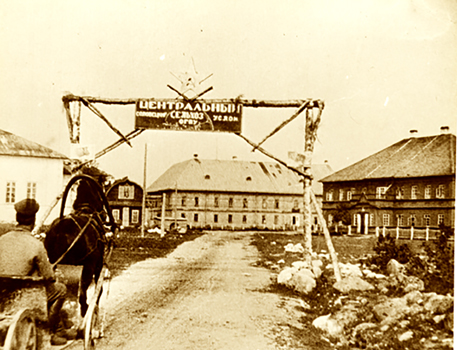 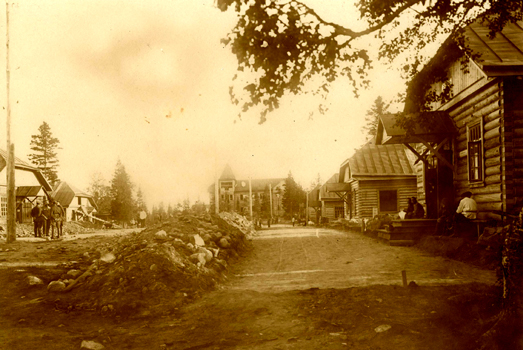 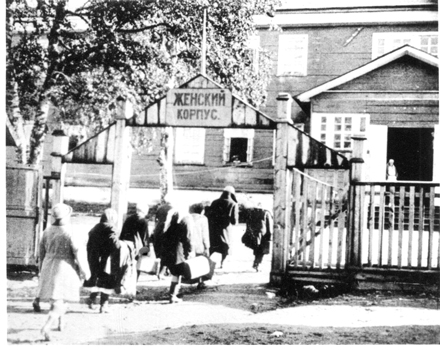 The entrance of the women's unit of the Solovki Prison Camp.
© International Memorial Moscow. 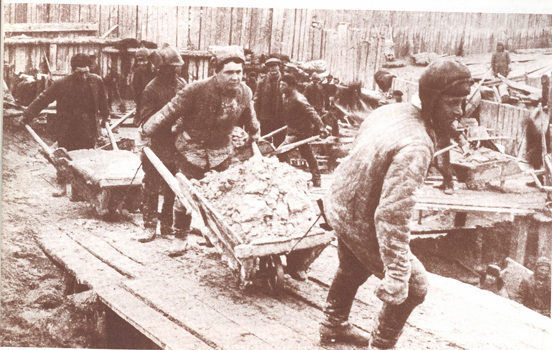 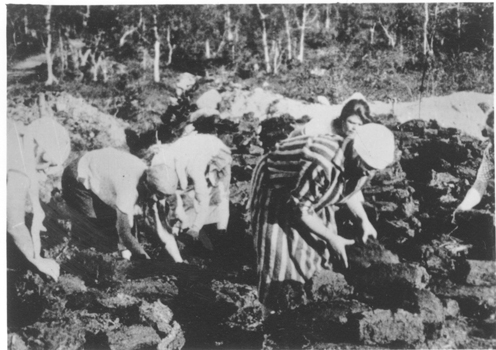 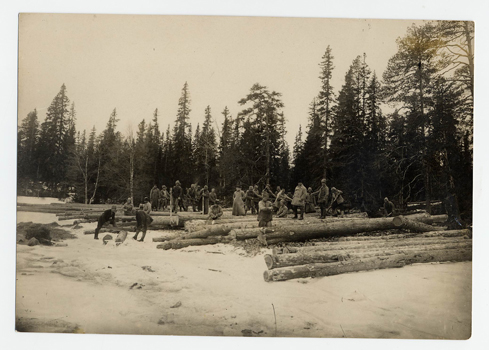 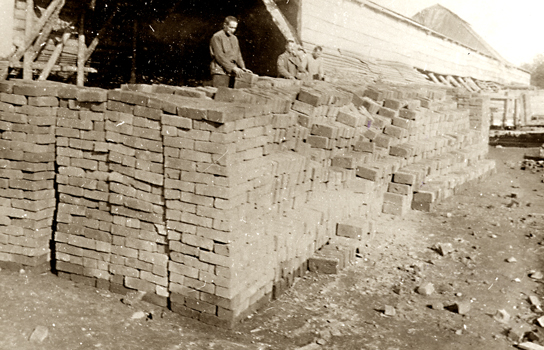 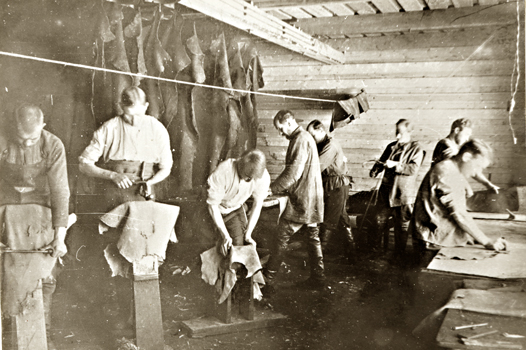 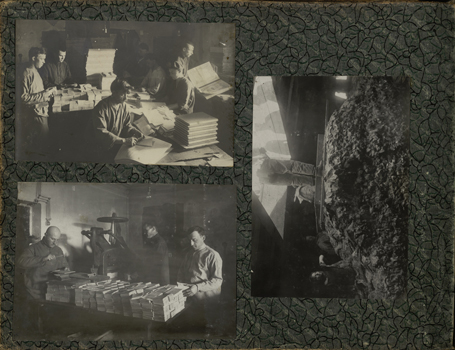 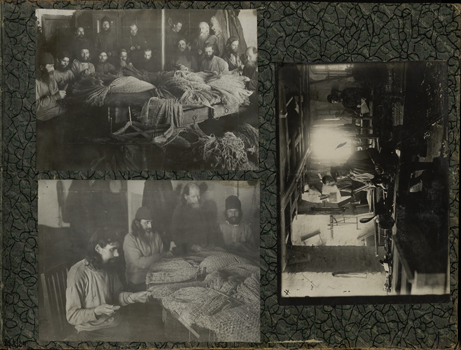 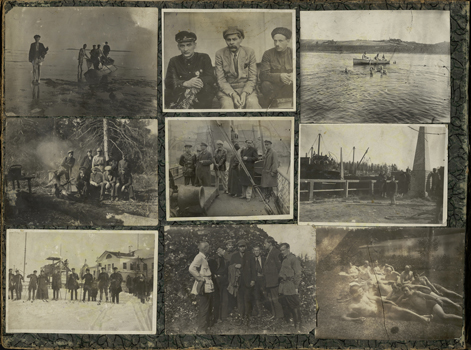