Being arrested and sent to a faraway prison camp was for many a traumatic event, a border between one life and another one. And the second one was frightening, consisting of violence, starvation and loneliness. The memoirs of former prisoners of the Gulags show that it was very difficult not only to accept this new life, but also to understand the context in which the prisoners would exist. Once in the camp, the newcomers needed time to understand where they were, how that world functioned and what needed to be done to survive.

Vladimir Zotov, like other prisoners, went through all of this, but when his fiancé Sofia was allowed to come and visit him at the Solovki Camp in 1928, he decided to spare her the traumas of the encounter with the new world of the prison camp and prepared a guide for her. Sofia could therefore be prepared for what she was going to see. Vladimir wrote for her instructions and general information, made some drawings, gave her the timetable of the trains and prepared a map of the building where he was working, so that she could find him. Zotov also kept a diary full of drawings, photographs and notes of events.

The items shown here are unique sources for the history of the Solovki Camp, and are living examples of two of the many lives touched by Soviet repression. Luckily, in this case, there was a happy ending: Vladimir and Sofia got married while he was in exile and spent the rest of their lives together. She bequeathed Vladimir’s diary and guide to Memorial in St. Petersburg in 1991, five years before passing away. 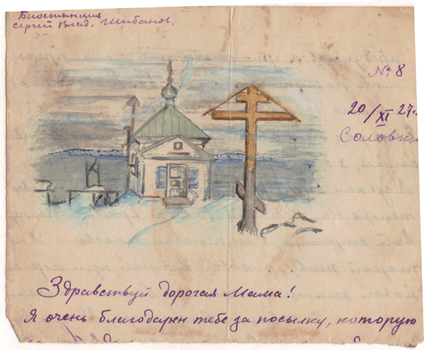 Drawing of a cross in front of the Solovki Monastery.
© Research and Information Centre Memorial St. Petersburg. 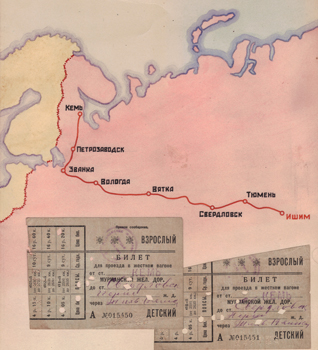 Map of the trip from home to the transit camp in Kem'.
© Research and Information Centre Memorial St. Petersburg. 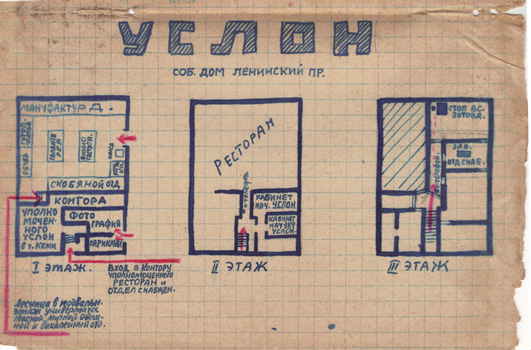 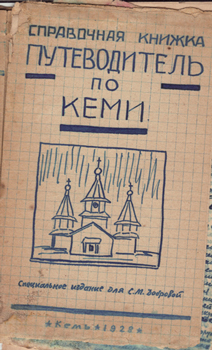 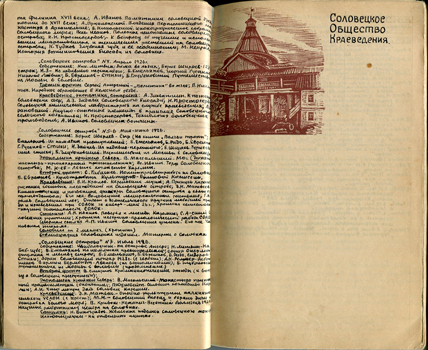 Chapter of the diary devoted to the Solovki Society of Ethnography.
© Research and Information Centre Memorial St. Petersburg. 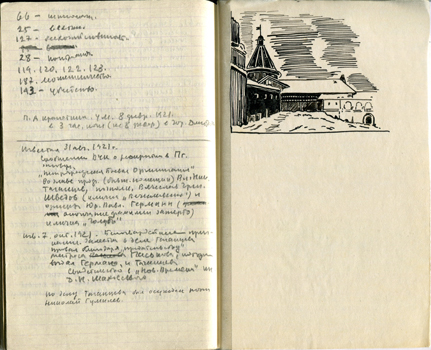 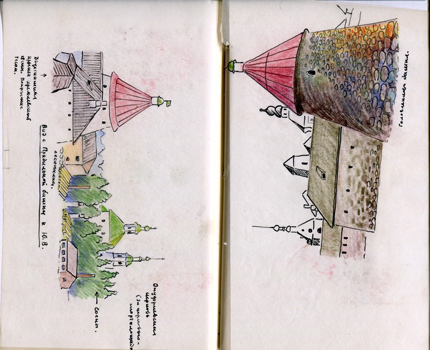 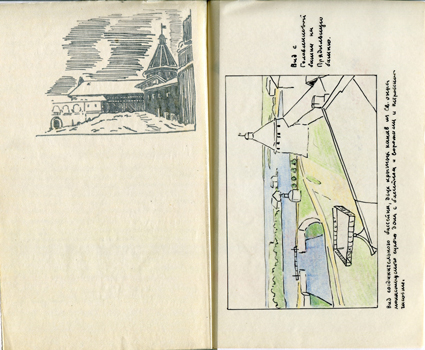 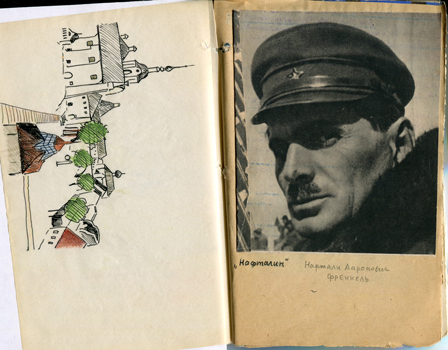 Drawing of the camp and photograph of Naftalii Frenkel'.‌
© Research and Information Centre Memorial St. Petersburg. 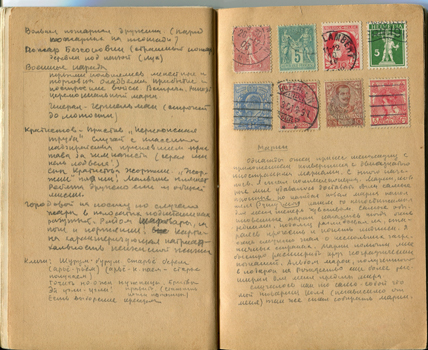 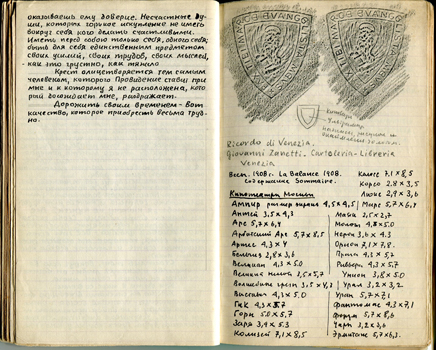 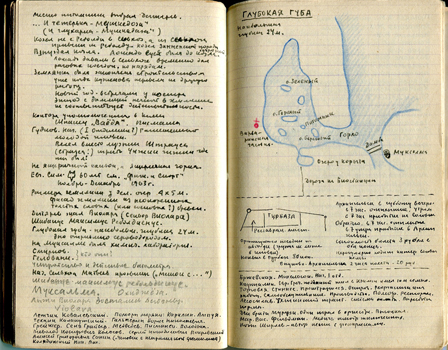 Drawing of the Deep Bay of the Solovki archipelago.‌
© Research and Information Centre Memorial St. Petersburg. 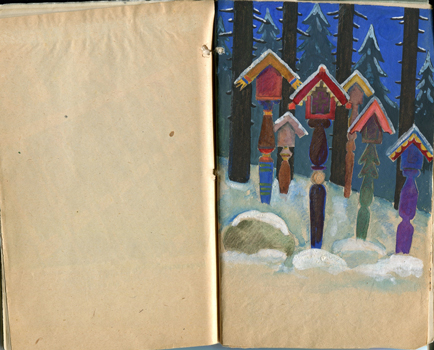