The Solovki Camp - An Introduction

‌From 1923 to 1939 the Solovki Archipelago, a small group of islands in the White Sea off mainland Russia, was home to one of the Soviet Union’s earliest labour camps. The Solovki Camp, also known as the Solovki Special Purpose Prison Camp or SLON, is widely regarded as the 'first Gulag' of the USSR. These forced labour camps were instated by Vladimir Lenin for the ‘re-education’ of undesirable citizens. It is hard to estimate how many prisoners passed through the Gulag system during the years the Soviet Union was active, but under Stalin the Gulag came to symbolise the systematic repression of any citizen who was seen to oppose the state.

This virtual exhibition looks at the unique circumstances of the very first Gulag at the Solovki Camp and how the cultural activity of the intelligentsia held there formed a resistance to the systematic violence and oppression which came to define the camp.

Beauty in Hell: Culture in the Gulag highlights current research by Dr Andrea Gullotta, Lecturer in Russian Studies at the University of Glasgow and commemorates the 100th anniversary of the Russian Revolution, the event which marked the beginning of the Soviet era and the state violence which eventually resulted in the creation of the Gulag. 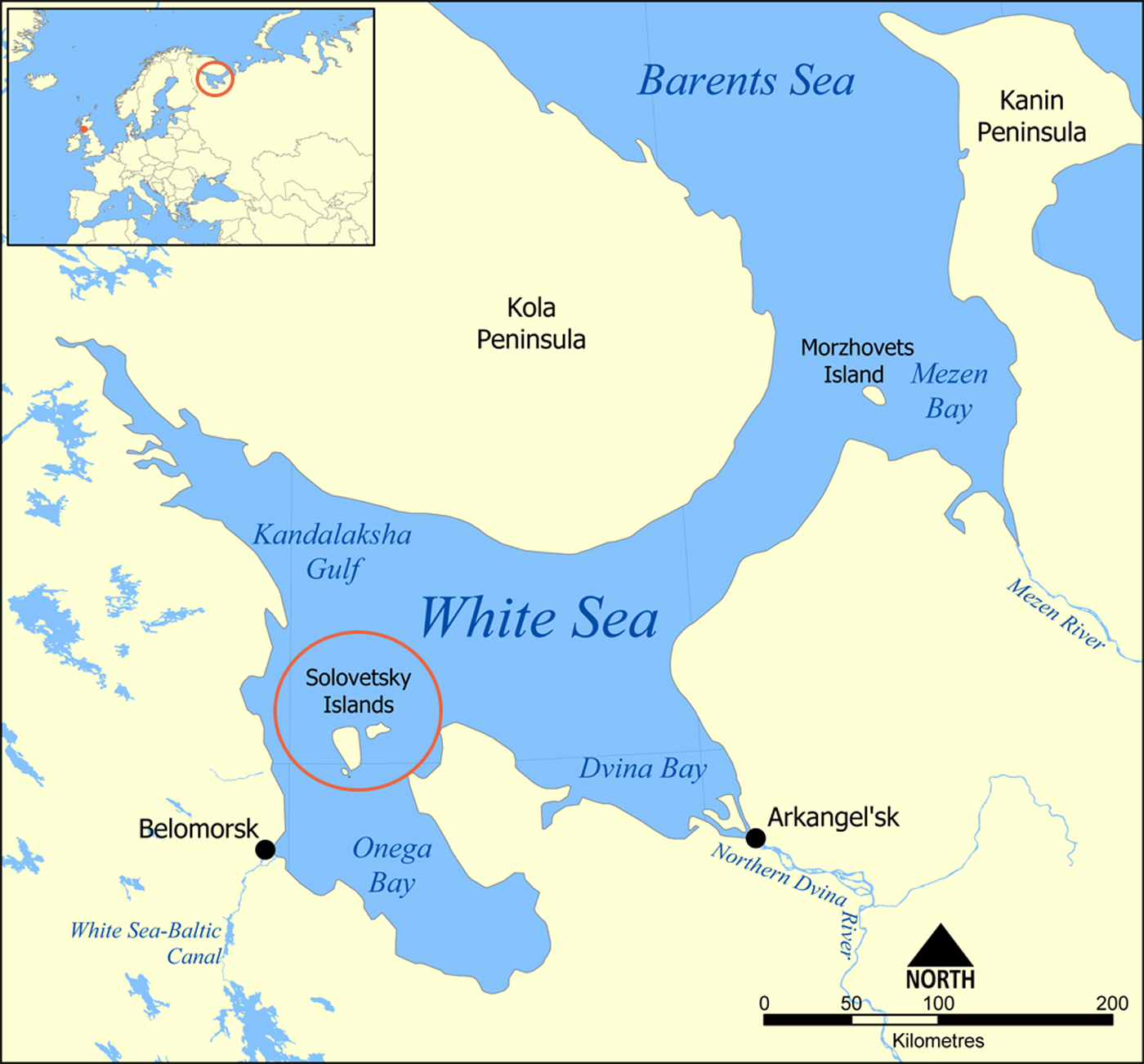