Next
Life in the Camp

The Solovki Islands had been a religious centre of the Russian Orthodox Church since the foundation of the Solovki Monastery in the 15th-century. By the 17th-century the monastery was home to 350 monks and 600-700 peasants and servants. The Islands' community was fully sustained by the monastery’s commercial activities including a saltworks, ironworks and fishing and farming activities.

Situated on a remote archipelago in the White Sea, the monastery’s location lent itself to serve as a prison well before the Revolution. Until the early 20th-century opponents of Imperial Russia were exiled to the Islands. The Communist Revolution in 1917 saw organised religion at odds with the new state’s ideals. Many religious institutions were disbanded and members of the clergy arrested. By the early 1920s the religious population of the Islands had mostly left and those who remained worked for the Solovki Prison Camp and were eventually arrested.

The innumerable arrests which followed the Revolution and the Civil War (1918-1922) made it necessary for the Soviet state to find solutions for housing the mass of prisoners. For this reason, the state led by Vladimir Lenin, commissioned the conversion of the monastery and surrounding buildings to be utilised as a 'special purpose' camp on the archipelago, as stated in a decree dated 13 October 1923. The running of the camp was entrusted to the political police with the request of finding an efficient economic use of forced labour.

The Solovki Camp became one of the most violent and horrifying places in the USSR, the 'laboratory' of the Gulag, which tested the techniques for the exploitation of prisoners later used in the system of Soviet camps. When the Soviet government decided to build the White Sea-Baltic Canal in 1930 and during the years of its construction, many prisoners and technical equipment were sent to the mainland. In the 1930s hundreds of prisoners were shot and in 1939 the camp was officially closed.

Next
Life in the Camp 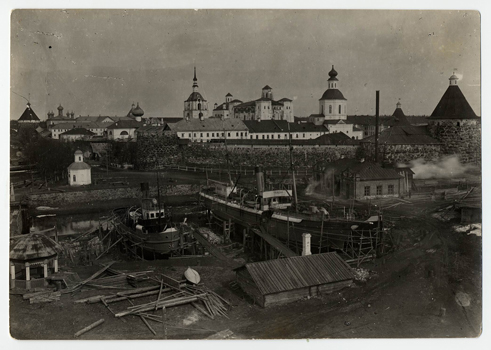 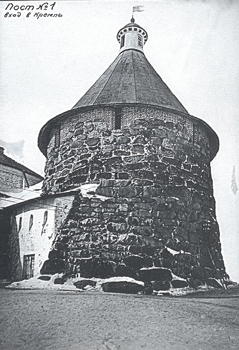 One of the towers of the Solovki Monastery.
© The Arkhangel'sk Regional Scientific Library N.A. Dobrolyubov. 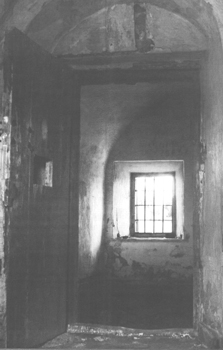 A prison cell within the monastery.
© The Arkhangel'sk Regional Scientific Library N.A. Dobrolyubov. 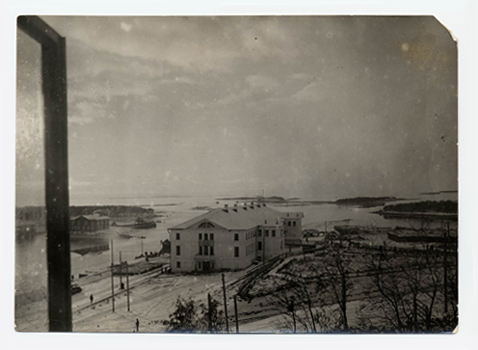 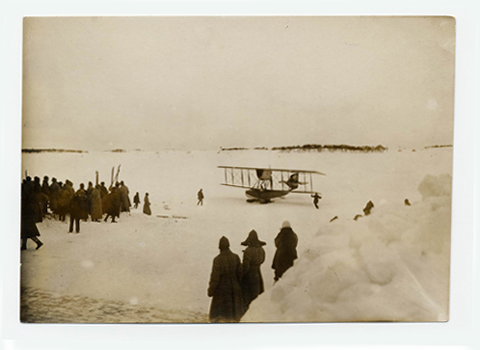 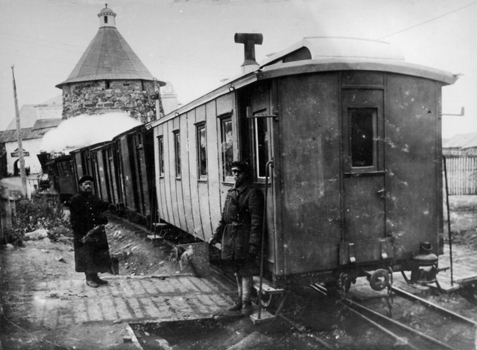 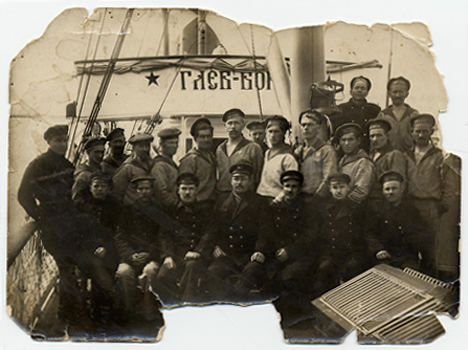 The crew of the steamboat 'Gleb Bokii' which transported prisoners to and from the camp.
© Solovki State Historical, Architectural and Natural Museum-Reserve.