Next
Typography and Press

Back to
Culture in the Camp

The most prominent cultural activity of the Solovki prison camp was the theatre, which was created even before the camp was officially established. Its first performance was staged on 23 September 1923.

The first actors worked in extreme conditions. They would meet in the evening after a day of forced labour. Rather than going to sleep, they would rehearse and then wake up, exhausted, the next morning only to start working again. For this reason, many of them were so worn out that they finally gave up. What helped those who endured this exhausting routine was the opportunity to give their detention a cultural meaning and to escape from everyday life at the camp. They were also willing to take the edge off their fellow inmates’ misery.

Among the prisoners sent to the Solovki there were many actors, playwrights, set designers, musicians, dancers and other showmen. The administration of the camp enjoyed their performances and the theatrical activity increased dramatically. Many theatres were opened on the archipelago and in Kem’, there were different collectives operating in the camp. In the 1920s, the theatres would offer a wide range of shows, from drama to opera and music concerts to vaudeville.

Music played an important part of the shows. Many musicians joined the company, including composers and musicians employed in Moscow and Leningrad theatres. Most cultural activities were eventually moved to the White Sea-Baltic Canal construction sites, however, on the Solovki a theatre remained active until 1937.

Next
Typography and Press

Back to
Culture in the Camp 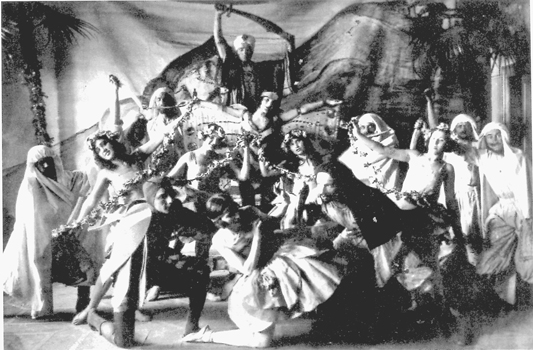 A scene from the operetta The Secrets of the Harem.
© International Memorial Moscow. 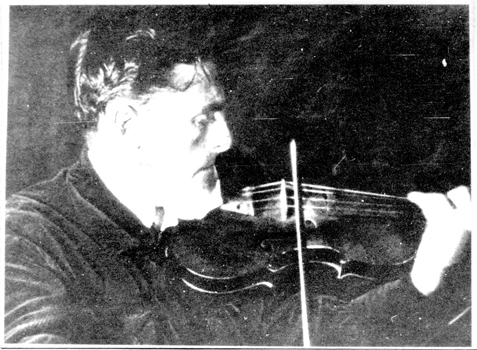 A prisoner playing during a show in the theatre.
© International Memorial Moscow. 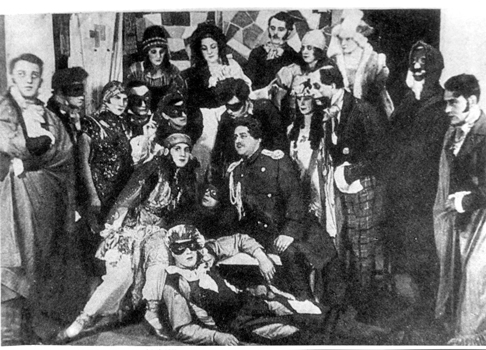 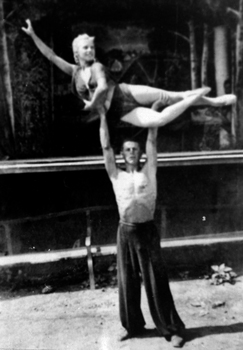 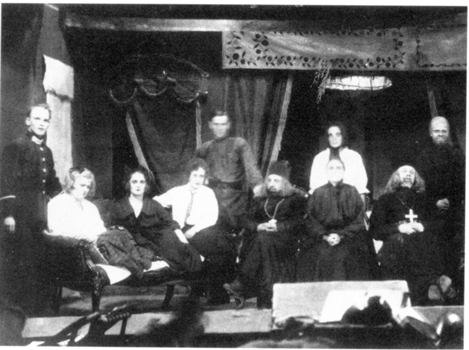