Next
Theatre and Music

Culture in the Camp

In the camp prisoners were suffering and dying by the hundreds, but some had the possibility of pursuing a cultural activity. This is because the Soviet state hypothetically set up the camps with the aim of ‘re-educating’ the prisoners, turning them into proper Soviet citizens. This objective was pursued through forced labour and through communist-oriented cultural activities.

However, the Solovki was a 'special purpose' camp which received some special categories of prisoner, including intellectuals and former members of the nobility, many of whom were representatives of the intelligentsia. Thanks to the role played by Fedor Eikhmans, one of the camp’s main administrators, the intelligentsia was given the opportunity to take control of all cultural activities, creating an outstanding cultural environment and resisting Soviet power through culture.

Next
Theatre and Music 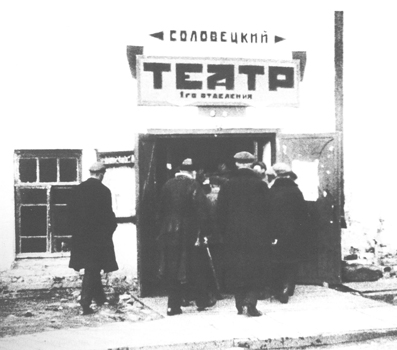 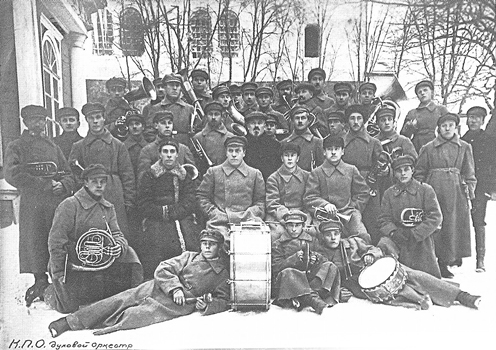 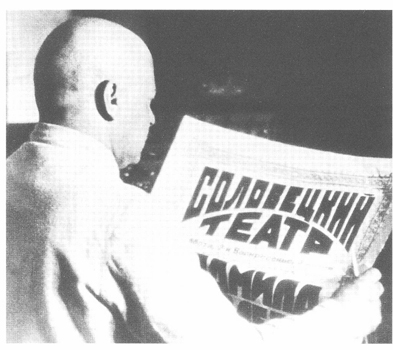 A poster advertising one of the camp's theatre performances.
© The Arkhangel'sk Regional Scientific Library N.A. Dobrolyubov. 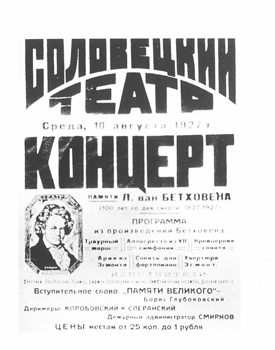 Poster for a performance of Beethoven in the camp.
© The Arkhangel'sk Regional Scientific Library N.A. Dobrolyubov. 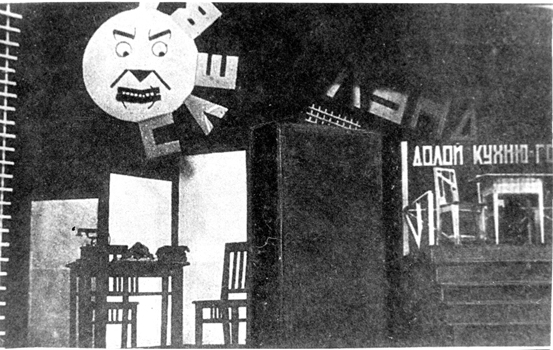 The set of the play Moon to the Left.
© International Memorial Moscow.