Next
Museum and Library

Back to
A Taste of SLON Literature

The Solovki prison camp was populated by both professional and amateur artists. While some had to endure forced labour, others were employed in different ways and would work in the camp theatre or prepare images for posters or camp publications.

The artist Pavel Smotritskii, who had worked for the Marinskii and Aleksandrovskii theatres in St. Petersburg before the Revolution, provided the illustrations of scenes for the camp theatres and was also used as an engraver for the Solovki publications.

The famous painter Osip Braz, a member of the artistic movement 'Mir iskusstva', had his talent exploited by the camp administration. His tranquil watercolours selectively depicting the view of the monastery were used for propaganda purposes. The paintings, one of which can be seen above, were printed on postcards and sold throughout the USSR as a means of making the Gulag system profitable.

Another camp inmate, Ivan Dembskii, was not a professional painter but was able to draw and paint during his detention in the camp. Some of his works can be seen below.

Next
Museum and Library

Back to
A Taste of SLON Literature

Ivan Dembskii had the unlucky fate of being repressed both by the Tsarist regime and by the Soviet. Born to a noble Polish family, in his youth Dembskii joined one of the revolutionary parties who were fighting against the Tsars, and was condemned to 6 years of forced labour. He was under surveilance by the Soviet political police soon after the Revolution, and in 1934 was arrested because of an informer. His daughter Guna was arrested with him, and Dembskii confessed to the made-up accusations of the prosecutors to save his daughter’s life.

Guna was sentenced to 10 years, Dembskii to 5. Ivan Dembskii was sent to the Solovki Camp, where he worked for the theatre. In 1936, he was visited by his wife, to whom he gave all the drawings and paintings made during his detention. It was their last encounter. In 1937 Dembskii was arrested again and sentenced to death. He was taken with hundreds of other prisoners to the forests of Sandormokh, executed and buried in a mass grave.

His drawings and paintings have remained in private archives, and they are now kept by his granddaughter, Mariia Belkina. They are made available to the public here for the first time. They represent some of the moments spent by Dembskii in the Gulags, and include some drawings devoted to the Solovki Camp. 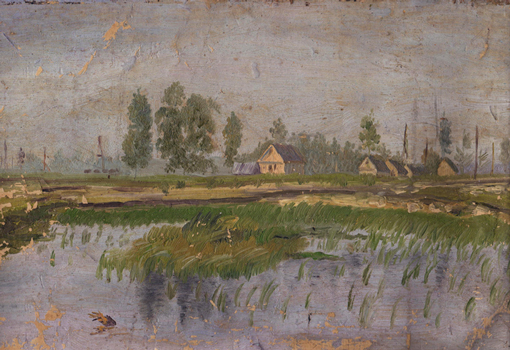 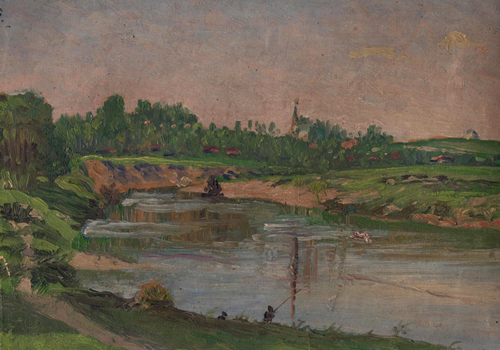 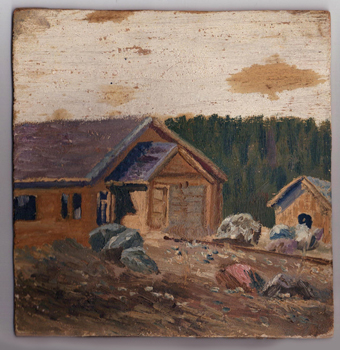 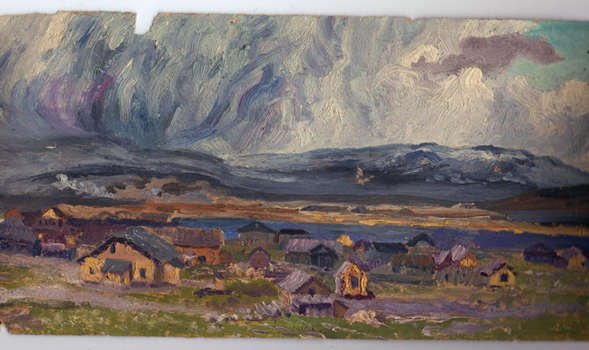 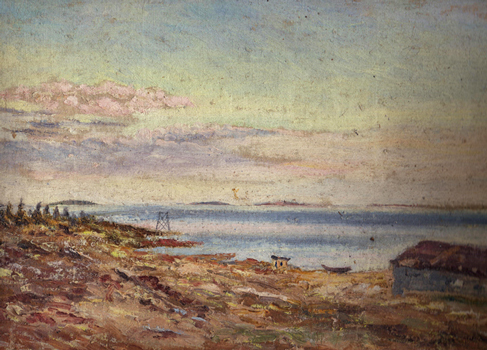 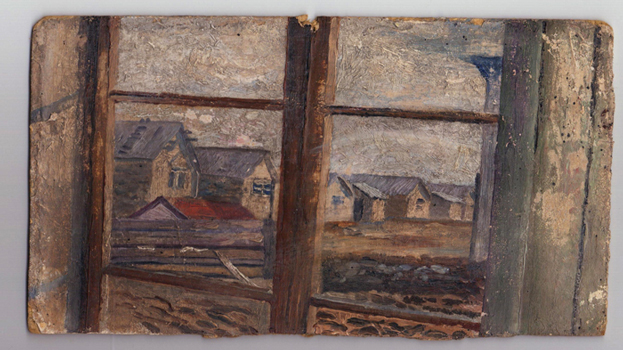 Ivan Dembskii, View from the window of a barrack.
© Mariia Bel'kina. ‌ 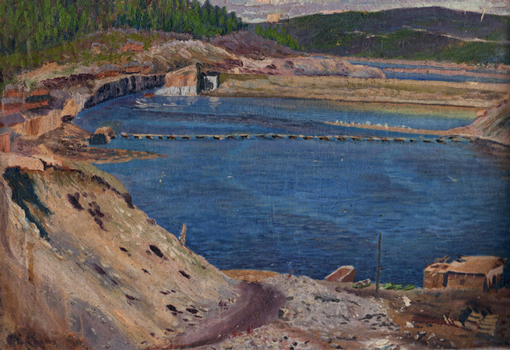 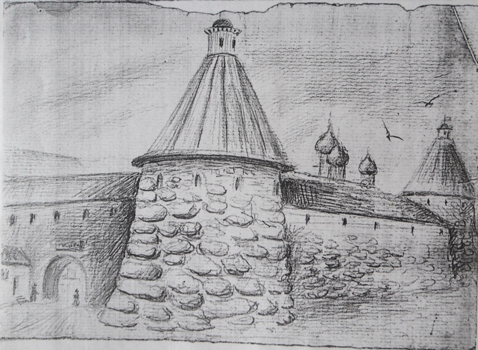 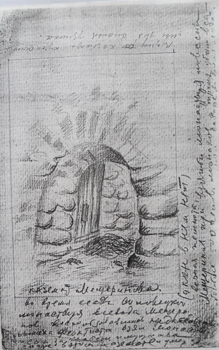 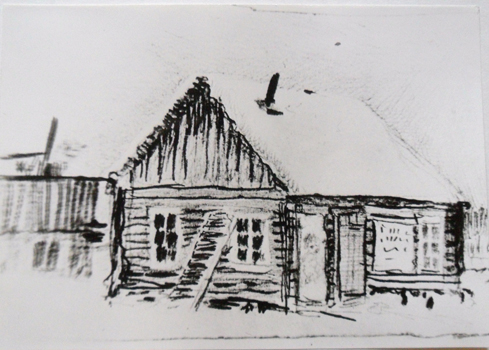 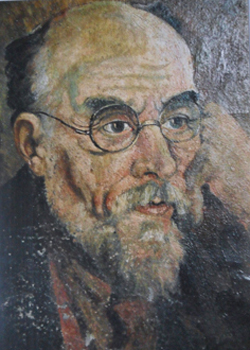