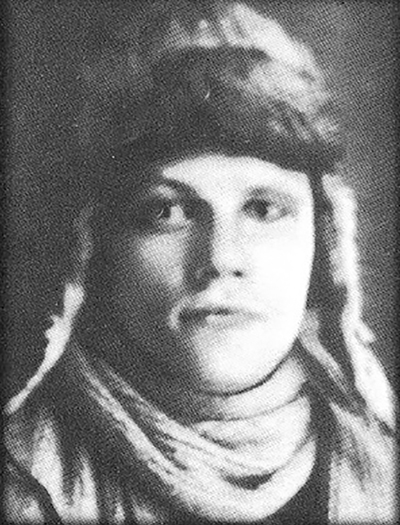 Activity within the Camp: Zotov arrived in 1926 on the Solovki Archipelago and started working at the biological station. He was then transferred to work at the museum, then to the mainland in Kem’, where he worked as book keeper and copyist for the camp administration.