I am interested in viral evolution in response to selective pressure from immune responses, and the implications of this for the structure and function of viral proteins. Working with Prof. David Bhella and  Dr. Edward Hutchinson at the MRC Centre for Virus Research and  Prof. Richard Reeve andDr William Harvey at the Institute for Biodiversity, Animal Health and Comparitive Medicine (BAHCM), I am currently investigating the implications of the phenomenon known as "antigenic drift" in influenza A virus for the surface glycoprotein haemagglutinin.

Influenza viruses continue to cause high morbidity and mortality, both in annual seasonal epidemics and in sporadic pandemics, despite the long-standing availability of vaccines against influenza. This is in large part due to the ability of the viral genome to rapidly acuqire mutations focussed to the regions of the proteome targetted by antibodies. This phenemonon, antigenic drift, leads to a decrease in the affinity of existing antibodies against the protein and consequently severely hinders the body's ability to combat flu, even after previous infection with or vaccination against a related strain of the virus.

Using electron cryomicroscopy at the Scottish Centre for Macromolecular Imaging, I hope to clarify the structural hallmarks of antigenic drift, by establishing the individual and combined effects of amino acid substitutions and differences in post-translational modification. Parametrisation of these findings will feed into improving models of influenza antigenicity to inform more effective vaccine design.

I have worked with Dr. Simon Babayan and Dr. Daniel Streicker in BAHCM on a project to improve the accuracy of models predicting vector and host interactions of viruses using protein structural and amino acid physicochemical properties.

As part of the Bullough group at the University of Sheffield, I worked on a project with Dr Jason Wilson investigating the mechanism of action of a C. difficile bacteriophage.

2019-2020: MSc in Biological Imaging - Department of Physics and Astronomy, University of Sheffield

2014- 2017: BSc in Biochemistry - Department of Molecular Biology and Biotechnology, University of Sheffield 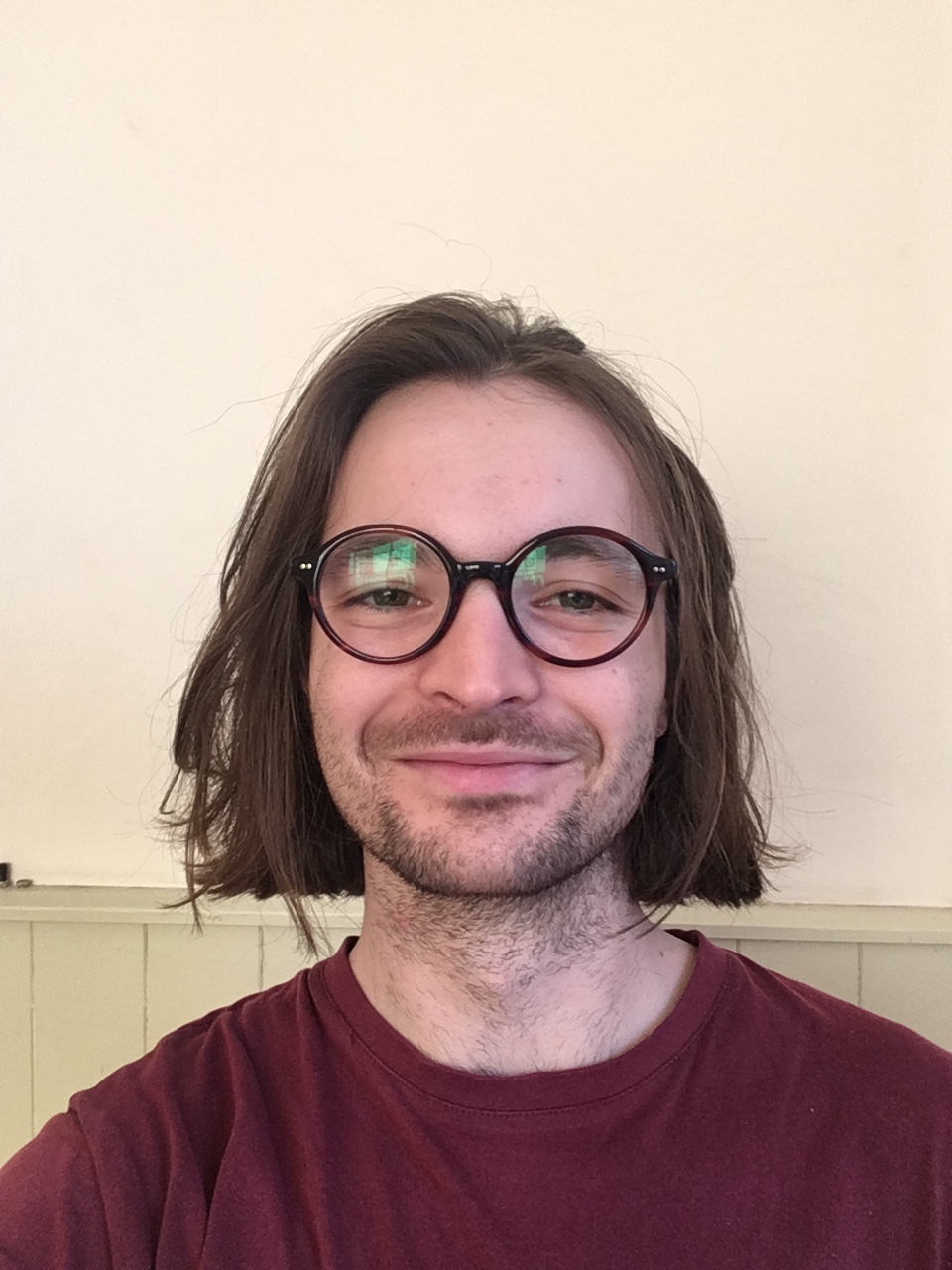