The Scottish Way of Birth and Death

From the Records of the Registrar General for Scotland, 1855-1939

A Project by the Centre for the History of Medicine 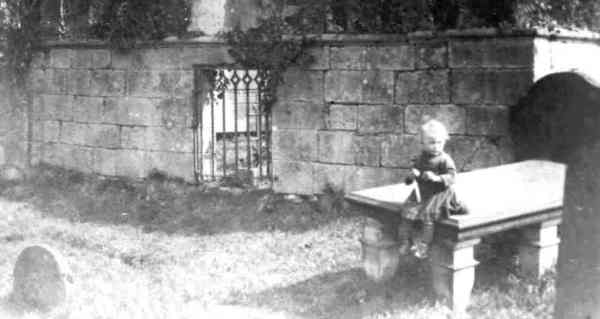 This project, sponsored by The Wellcome Trust, is a history of civil registration in Scotland from its beginning in 1855 until the Second World War. It shows how the basic tools of Scotland's 'vital statistics' - the registers of births, marriages and deaths, were produced. This site describes some of the people responsible for Scotland's vital records, the difficulties they experienced, and some of the characteristics of the Scottish registration system.  Amongst other things, it looks at the problems of producing accurate death certificates, regular and 'irregular' marriages (including those at Gretna Green), divorce, compulsory smallpox vaccination, the compiling of the census, and the work of the General Register Office for Scotland in times of war. If you click on the headings on the left hand side of this page, several of them have further sections discussing different aspects of that subject. The records of the Registrar General for Scotland, held in the National Archives of Scotland, are a magnificent source of information on the social history of Scotland, since they deal with everyday life and personal relationships.  If you have Scottish ancestors, and have traced their vital records in the General Register Office for Scotland, you may find this site of interest in showing how your family records were created - and why they should not always be taken at face value!