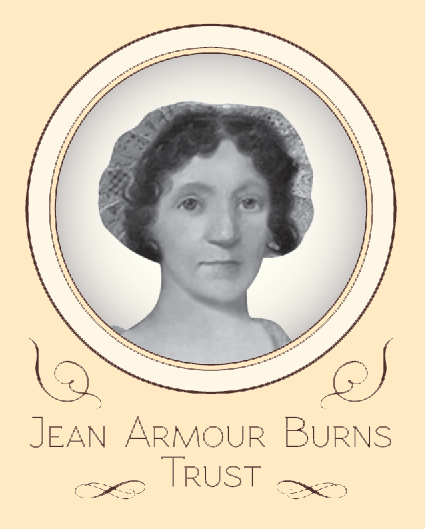 The Centre for Robert Burns Studies at Glasgow University has recently completed work on a history of the Jean Armour Burns Houses at Mauchline on behalf of the Glasgow and District Burns Association. The history, written by Dr Angus Mackenzie, marks 100 years since Charles Rennie Cowie purchased the near-derelict Burns House in the centre of Mauchline on behalf of the Association, safeguarding the building where Burns and Jean Armour began married life. Between 1915 and 1959, the property provided accommodation for a small number of women of limited means, the running costs being covered by the constituent clubs of the Glasgow Association. The condition of the buildings deteriorated, and in the mid-1950s it was decided to build new, purpose-built housing on land at Mossgiel Farm on the edge of Mauchline. The new Jean Armour Burns Houses opened in the summer of 1959 following extensive fundraising by the Glasgow and District Burns Association and an appeal to the global Burns movement. Ten well-appointed, self-contained houses, linked to a central common room, continued to provide rent-free accommodation, offering residents the prospect of a comfortable and dignified retirement.

The project made extensive use of the Glasgow and District Burns Association records held in the city’s Mitchell Library, contemporary newspaper coverage and the recollections of long-serving Association members. What emerges is a philanthropic enterprise that encompasses the essential humanity in Burns work. Strong bonds developed between the constituent Burns clubs and the residents in Mauchline, and generations of club members found that involvement with the Houses was a deeply satisfying endeavour. More recently, the cost and complexity of maintaining the Houses proved onerous. In 2012, the Houses passed into local authority ownership, but the Glasgow and District Burns Association remains closely involved with the well-being of the residents, continuing to raise funds to enhance their quality of life.