Avian Treasures at The Hunterian 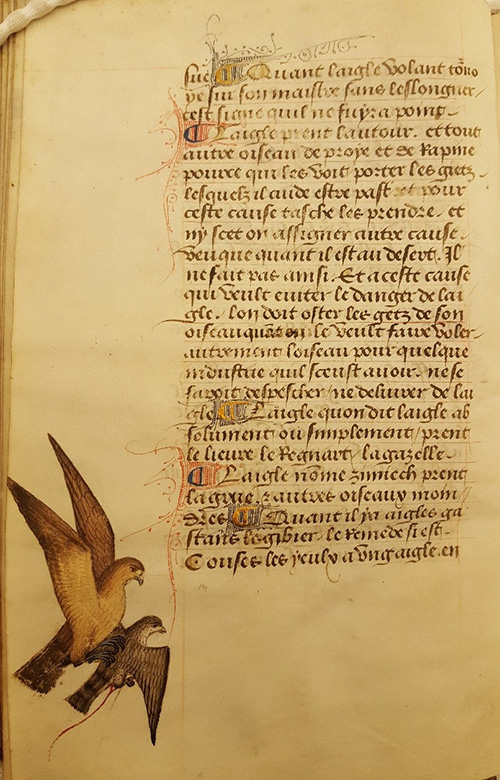 A great treasury of birds is just waiting to be discovered in the host of sites, eclectic holdings, and avian specimens found in The Hunterian at the heart of the University of Glasgow. What makes The Hunterian’s collection unique in the scientific world of birds is its connection to the University of Glasgow’s Special Collections, which holds one-of-a-kind medieval manuscripts, eighteenth-century hand-coloured images, and nineteenth-century colour plates. These rare manuscripts and books explore the essence of ornithological biodiversity, and beautifully complement The Hunterian’s rich holdings of natural history and art. These many bird treasures will offer a glimpse into centuries of genuine scientific inquiry, classification, and documentation, exposing our great human curiosity and capacity for birds throughout the centuries.

‌There are two key elements to the project: 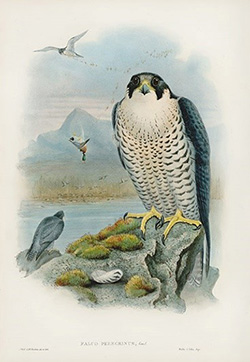 Leslie’s interdisciplinary doctoral research aims to understand how and why medieval French falconry instructional treatises were created for an aristocratic audience practicing the art of falconry in France from 1350–1500. The primary manuscript is The Art of Falconry and Venery by Guillaume Tardif (GUL, Special Collections, MS Hunter 269).