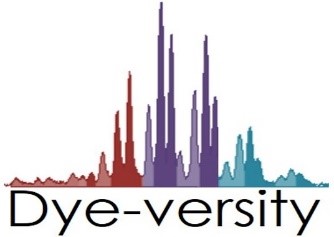 Dye-versity is a project that has united textile history, technical archives, historical dyes and chemical analysis in heritage science research to understand the chemical variability of the so-called coal tar ‘aniline’ dyes, the first commercially-successful synthetic dye class of the mid-nineteenth century.

The Carnegie Trust for the Universities of Scotland, Research Incentive Grant 70328

Three key questions asked at the start of the project about aniline-dyed textiles in nineteenth century British dye books were:

The investigation centred on textile samples (patterns) coloured with named dyes and attached to pages inside manuals and books published in Britain from 1862 to 1893. Patterns in dyer’s notebooks and journals from the same period were studied. Recipes (instructions) for industrial-scale dyeing next to patterns indicated these were all dyes of commercial interest. Although the dyes were named, their makers were not, making these materials interesting to study for variability.

Besides the dyeing manuals, books and papers describing the names, colours, chemistry, production, quality, colour-fastness and makers of commercial aniline dyes were also examined. These were surprisingly rich in technical detail and sometimes had accompanying patterns too.

Three major classes of aniline dyes of commercial importance to Britain from the late 1850s to 1899 were selected for analytical study: methyl violets, aniline/alkali blues, and magentas. Documented evidence about these dyes was gathered from archival research to contextualise and interpret the results from dyes in tiny samples of patterns analysed by ultra-high performance liquid chromatography with photo-diode array detection.

Dye-versity revealed many interesting facts, including:

The Dye-versity project has revealed that nineteenth century dyeing manuals and related books are reliable sources of written and material evidence for at least some of the earliest and most popular synthetic dyes. The analytical results are now invaluable references of actual historical dyes, and add more confidence for answering curatorial and conservation questions about the presence and significance of early aniline dyes in heritage textiles. This is especially important for distinguishing the dyes that are sensitive to light because they need protected during display and study to minimise colour loss or change.

Far from ending after its first year, the Dye-versity project is just building momentum. Information about many more early synthetic dyes has been uncovered with plenty of interesting cross-disciplinary projects ahead.

Museum of Science and Industry, Manchester

Society of Dyers and Colourists 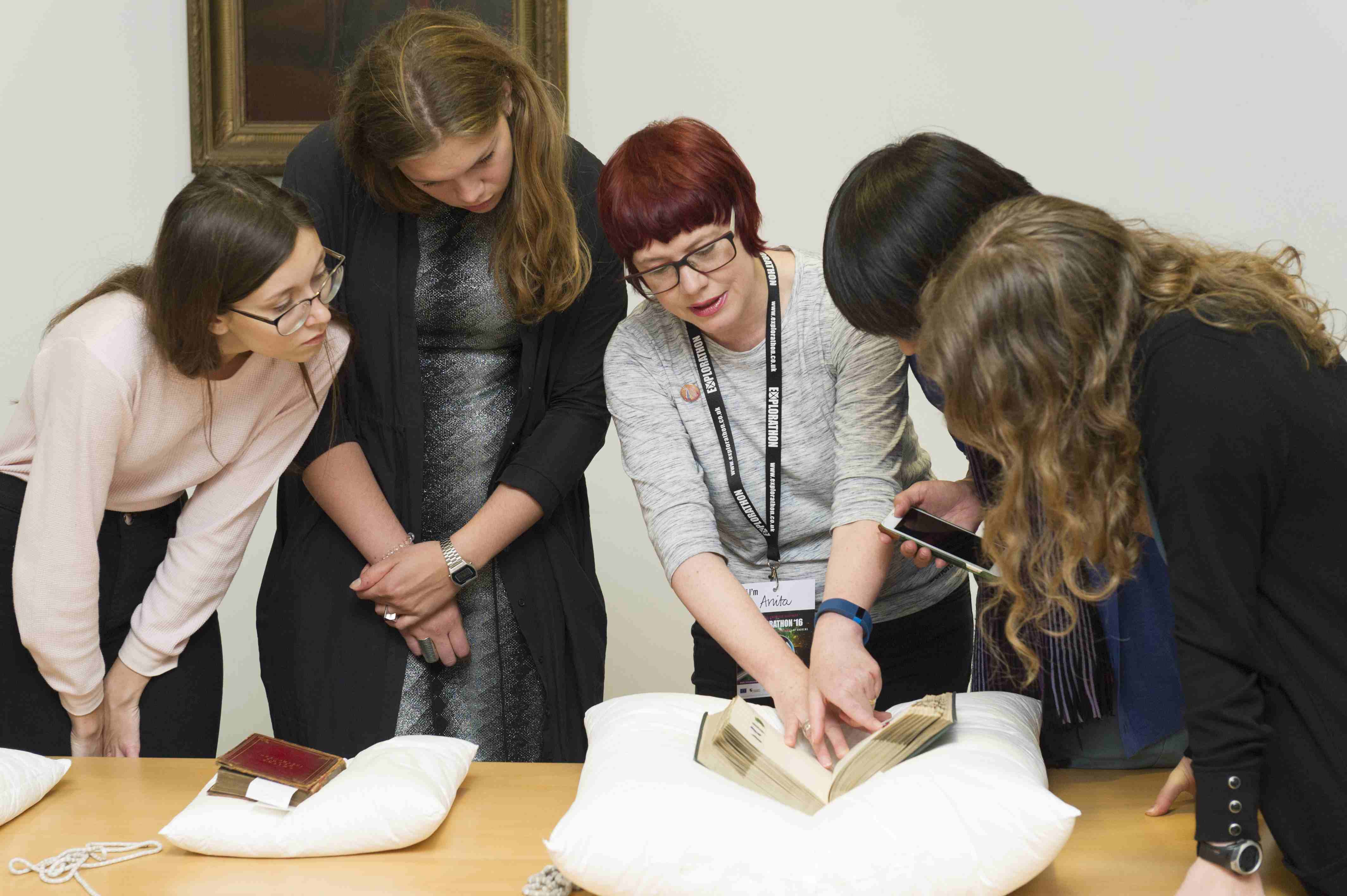 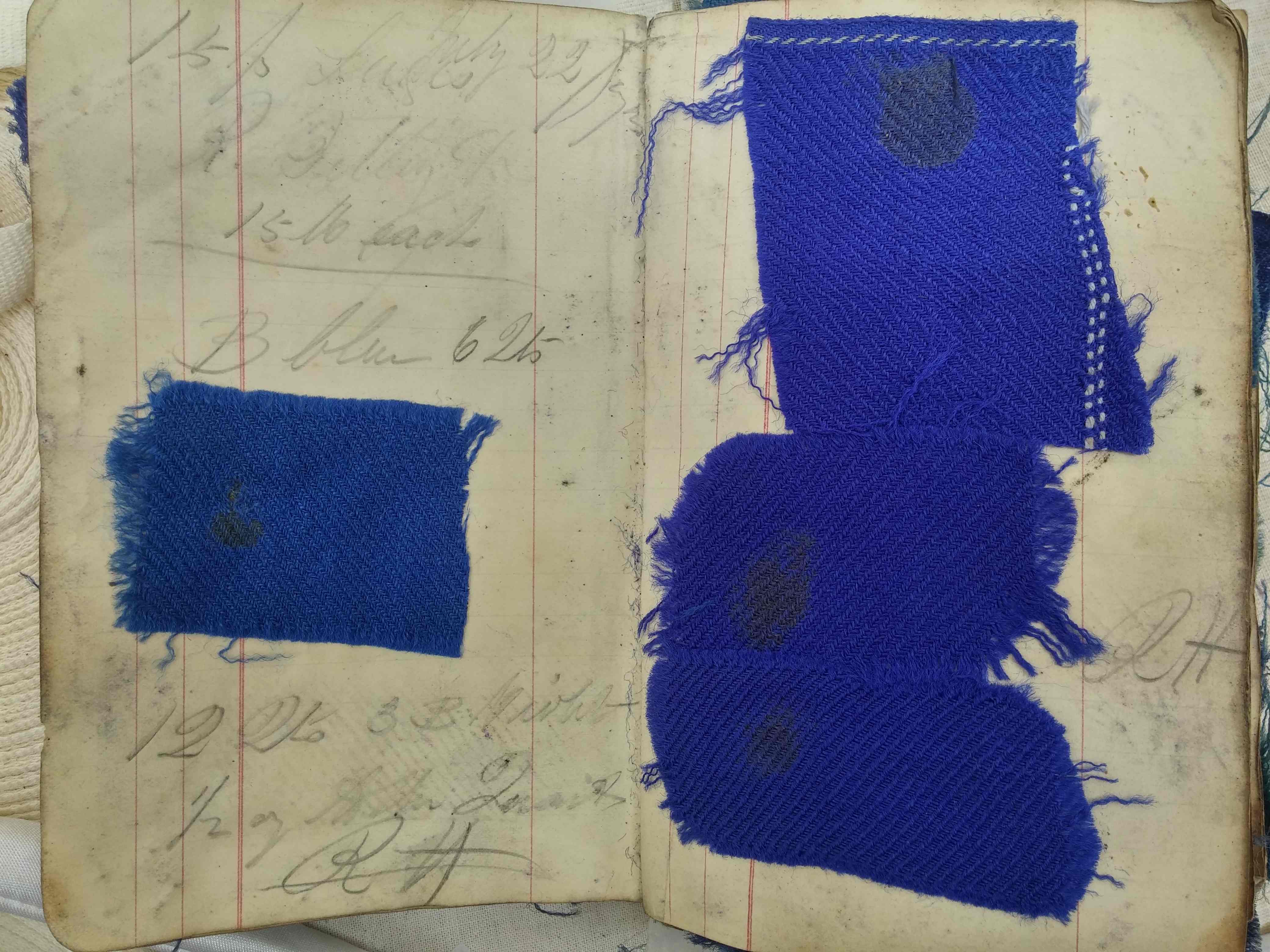 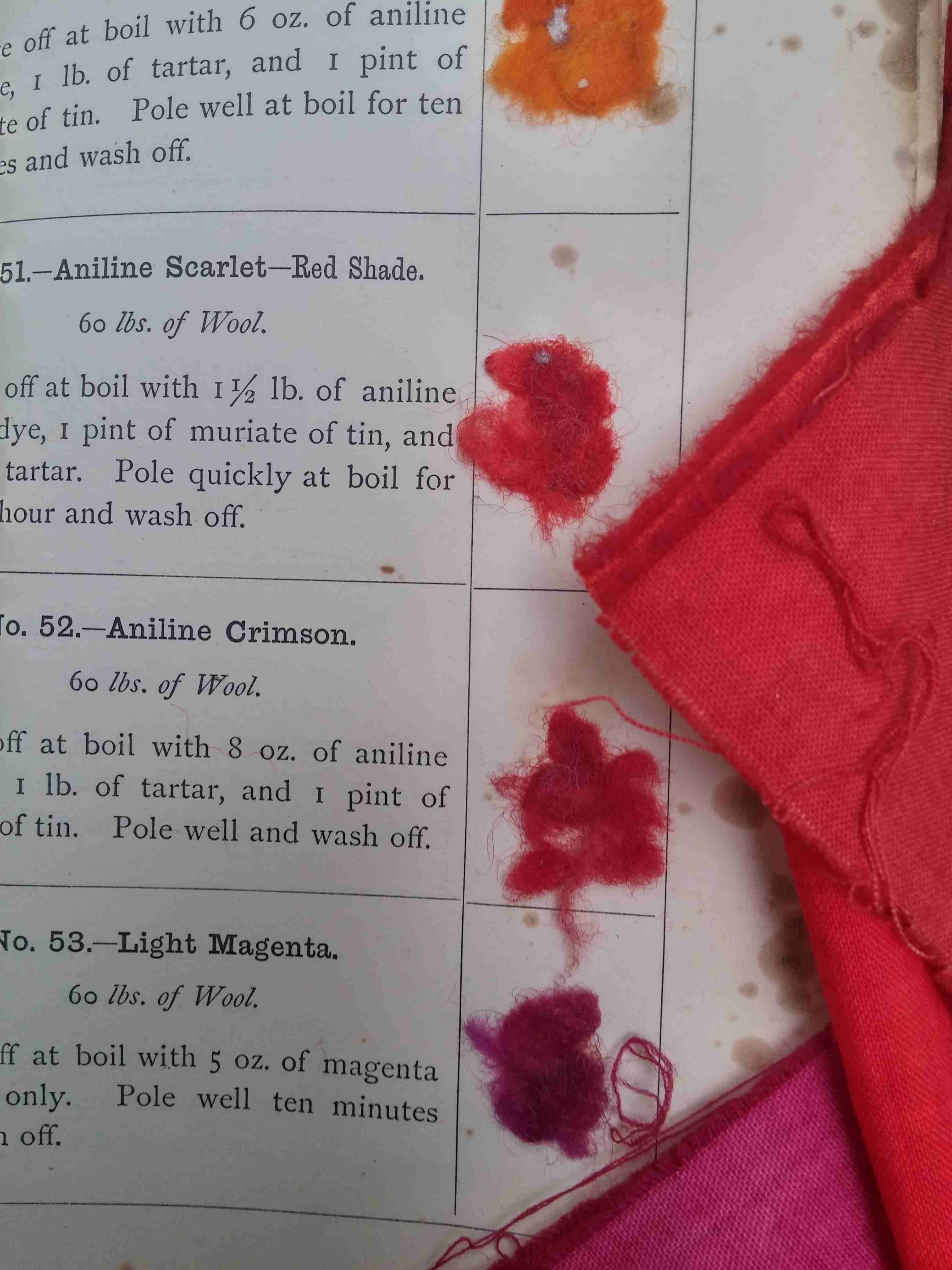 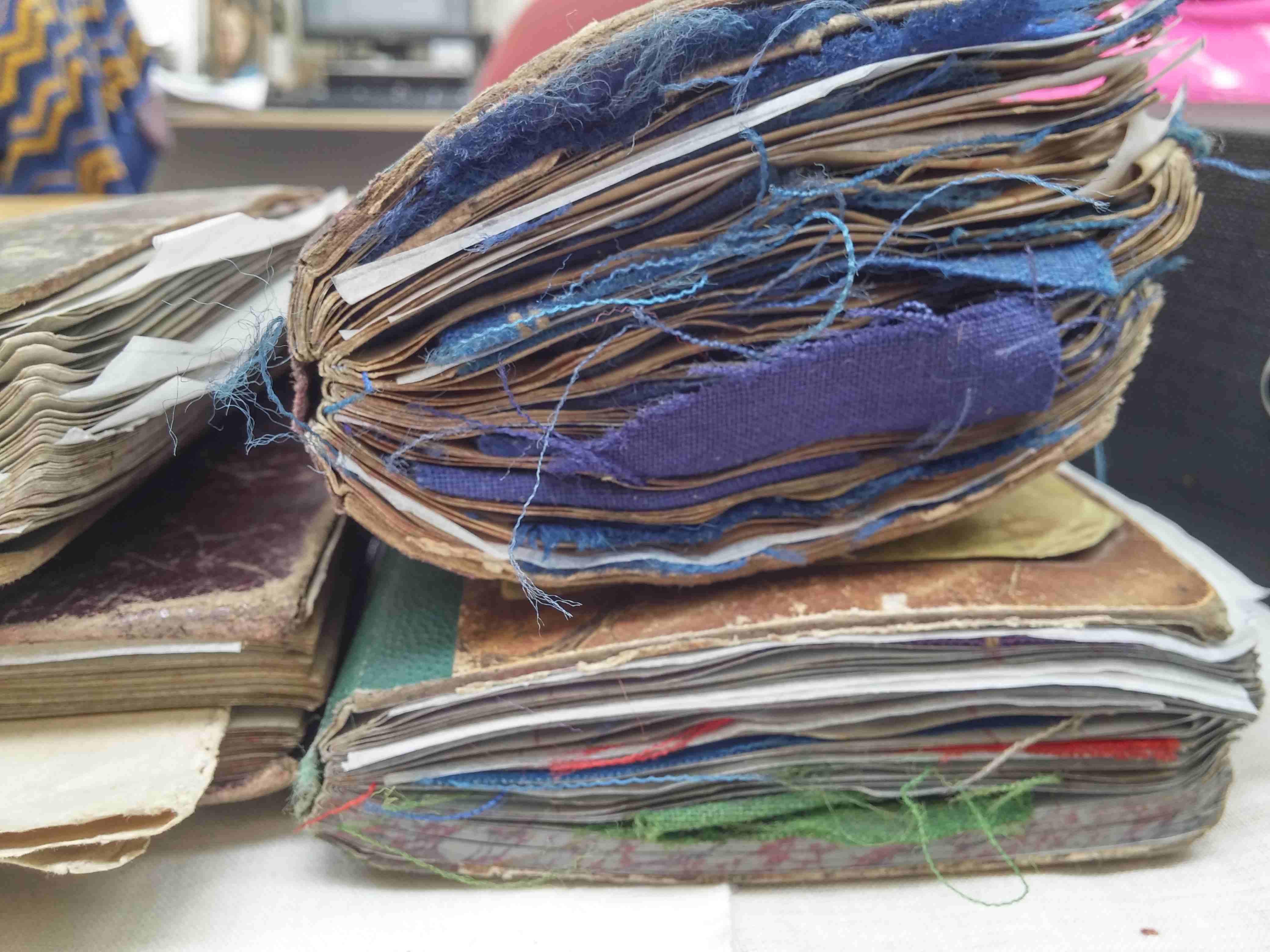