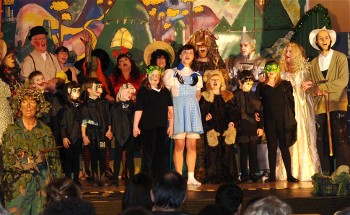 Following the 2008/2009 pantomime season, the Pantomime in Scotland project worked with the Fraser of Allander Institute at the University of Strathclyde to carry out a survey of professional and community-based pantomimes which took place across Scotland, from Orkney to Arran, Partick to Mallaig!

Key findings of the survey, conducted in respect of the 2008-09 season, were that:

Download a fuller summary of the Pantomime Survey (word document).

We identified an amazing 129 community-based pantomimes which took place during the 2008/2009 pantomime season! Some examples of these are listed below. Look out for some old favourites, stories with local flavour, workplace pantomimes and even a performance on an RAF base! 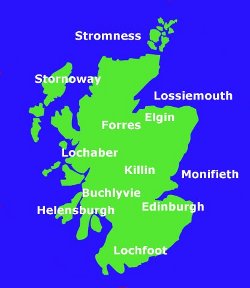 In addition to community-based pantomime, Scotland has a rich and active tradition of professional pantomime.

From the traditional to the contemporary, pantomimes and Christmas shows combine humour, colourful costumes and larger-than-life characters to bring stories alive.

Have a look at this selection of pantomimes that took place in 2008/2009. How many did you see? 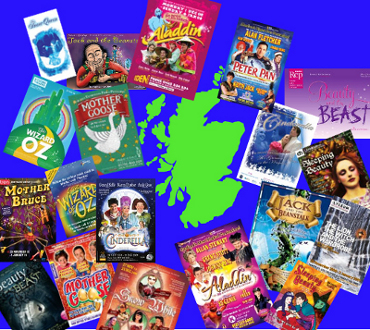