In a new paper, published titled ‘The rapid electrochemical activation of MoTe2 for the hydrogen evolution reaction’ in the journal Nature Communications, researchers from universities in the UK, Portugal, Germany and Hungary describe how pulsing electric current through a layered catalyst has allowed them to almost double the amount of hydrogen produced per millivolt of electricity used during the process.

Dr Alexey Ganin, of the University of Glasgow’s School of Chemistry, directed the research team. Dr Ganin said: “Currently the UK meets about a third of its energy production needs through renewable sources, and in Scotland that figure is about 80%.

“Experts predict that we’ll soon reach a point where we’ll be producing more renewable electricity than our consumption demands. However, as it currently stands the excess of generated energy must be used as it’s produced or else it goes to waste. It’s vital that we develop a robust suite of methods to store the energy for later use.

“Batteries are one way to do that, but hydrogen is a very promising alternative. Our research provides an important new insight into producing hydrogen from electrolysis more effectively and more economically, and we’re keen to pursue this promising avenue of investigation.”

Since the level of catalytic enhancement is controlled by electric currents, recent advances in machine learning could be used to fine-tune the right sequence of applied currents to achieve the maximum output. The next stage for the team is the development of an artificial intelligence protocol to replace human input in the search for the most effective electronic structures use in similar catalytic processes. 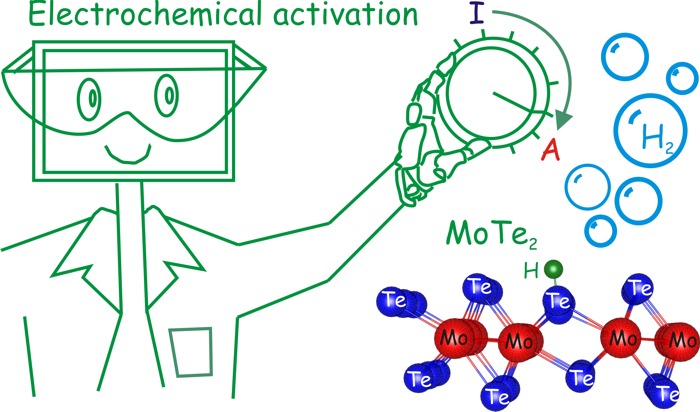