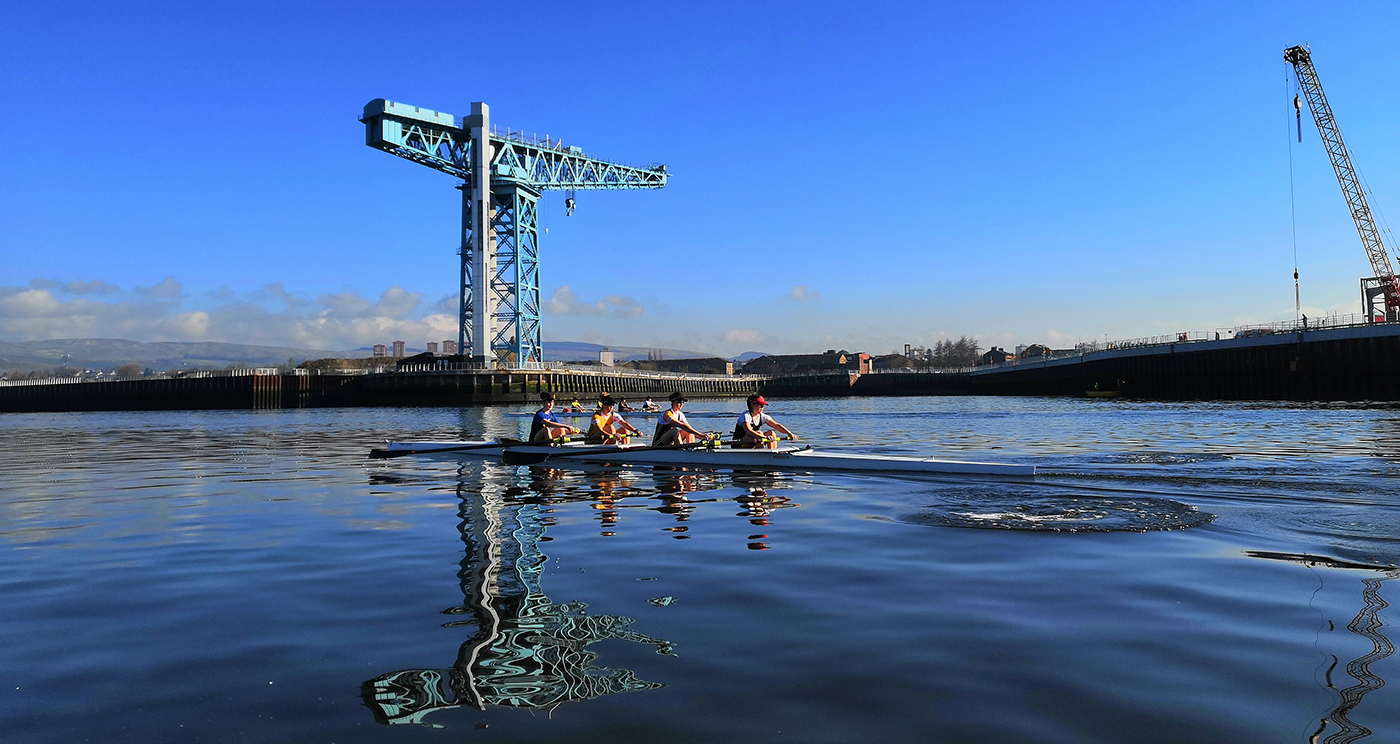 We have been producing top-flight rowers since 1867.

Recent years have seen a large number of GUBC athletes selected to represent Scotland at the Home International Regatta, and to represent Great Britain at the European Universities Rowing Championships (EUSA) in both Hannover (2015) and Jönköping (2019), as well as the 2015 World Rowing Championships. We also have had rowers selected for the Commonwealth Regatta in 2006, 2010 and 2014.

The annual Scottish Boat Race against Edinburgh is also a big part of our racing calendar and has been won by the University of Glasgow on a number of occasions, including a record 13 times in a row by GUBC's Men's 1st VIII.

Regularly travelling throughout Britain to compete, the racing highlights of the year include the Head of the River Race in London, Henley Royal Regatta and Henley Women's Regatta, as well as competing on home turf along the Clyde.

We have our own boathouse at Glasgow Green by the River Clyde, home to our fleet. In the University Stevenson Building we have access to a land training space, housing our rowing ergometers and free weights. We also have access to Olympic standard indoor and outdoor facilities at nearby Strathclyde Park.

Training on the river primarily takes place at weekends between 08:00 and 14:00, exact time dependent on group (usually starting around midday for new-starts) – though access to the boathouse is available at all times.

Towards summer, training on the water increases. During the week, sessions include strength and conditioning, ergometer and cross training sessions – times, duration and frequency will vary from crew to crew. Our programs are lead by our full-time coaching staff as well as volunteer and part-time coaches.

Taking on complete beginners is an integral part of the club's philosophy; over half the current senior oarsmen and women never rowed before coming to university. The Boat Club comprises a very friendly and sociable bunch of highly committed and hardworking friends. If you're up for the banter, or at all interested, then please get in touch.

To join our club, first secure gym membership and then join online or contact us for further information. 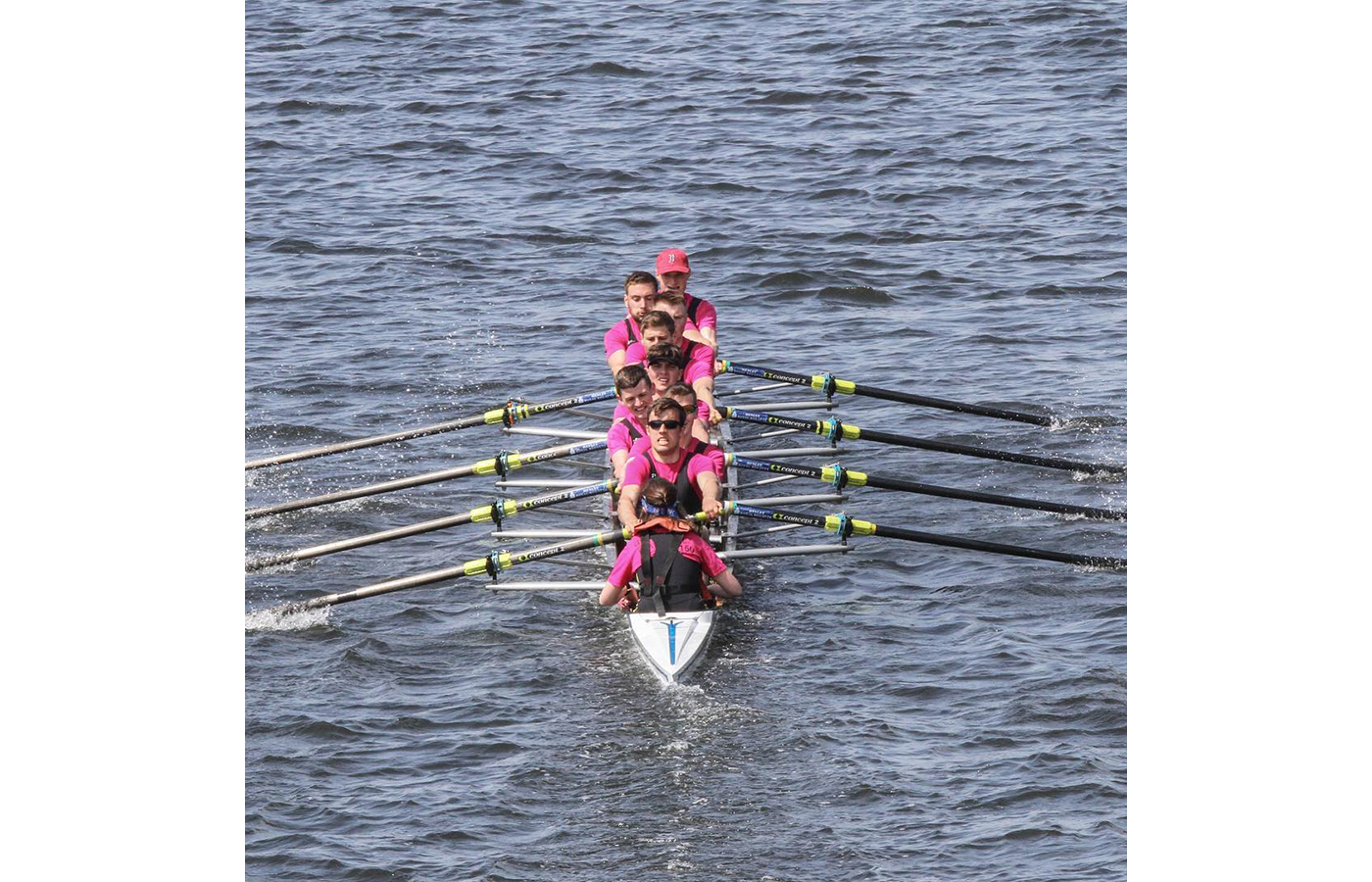 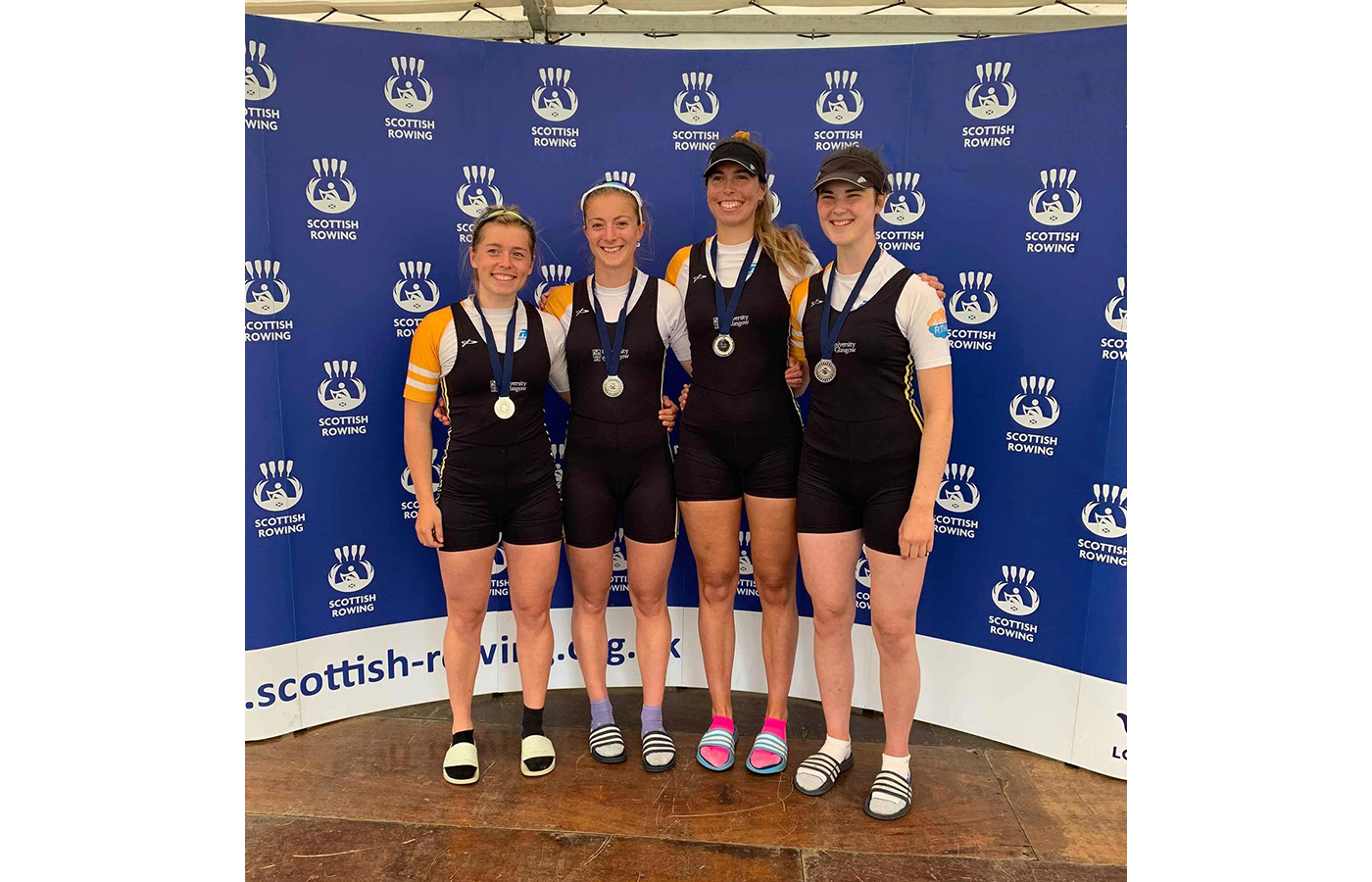 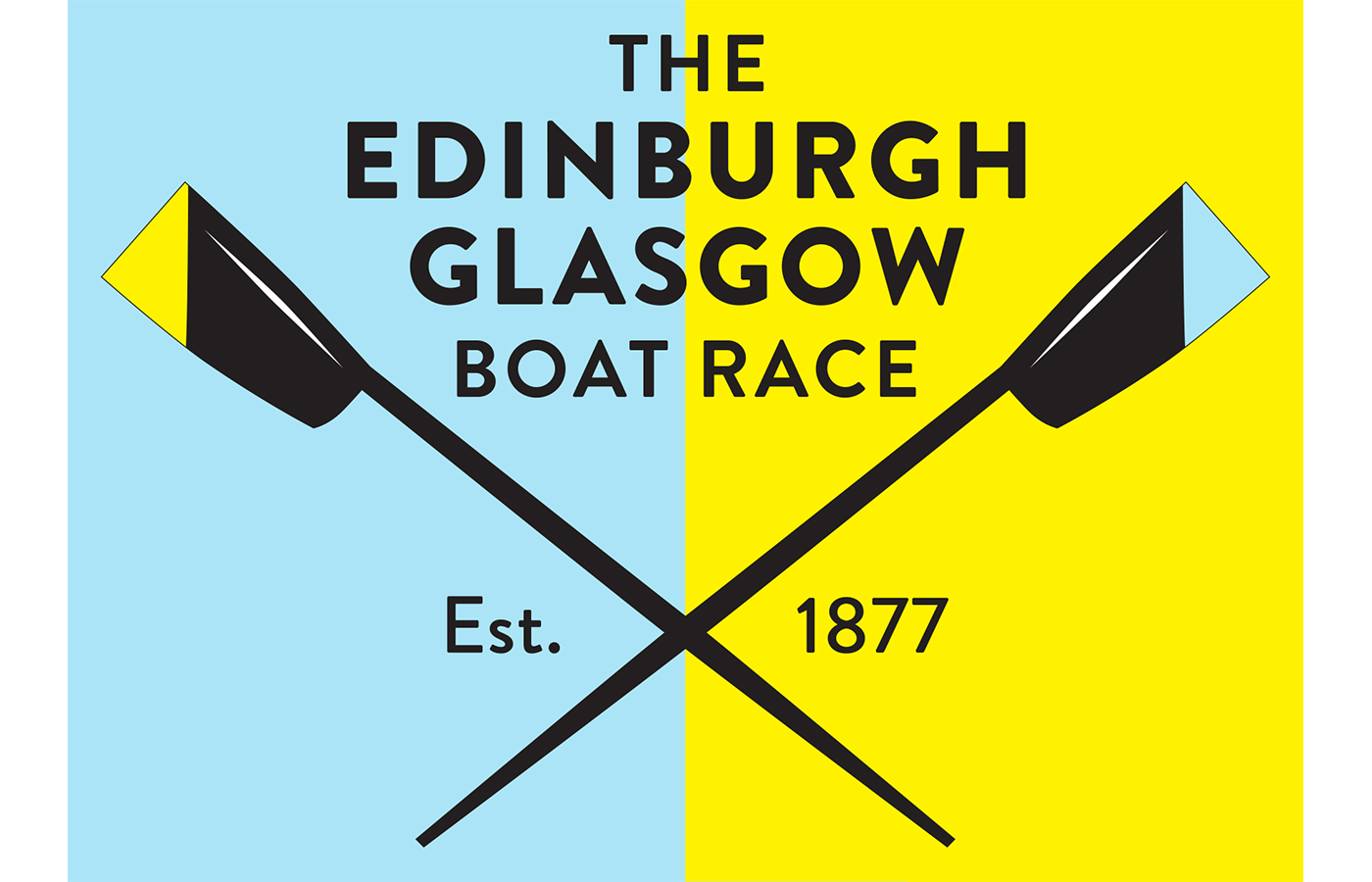 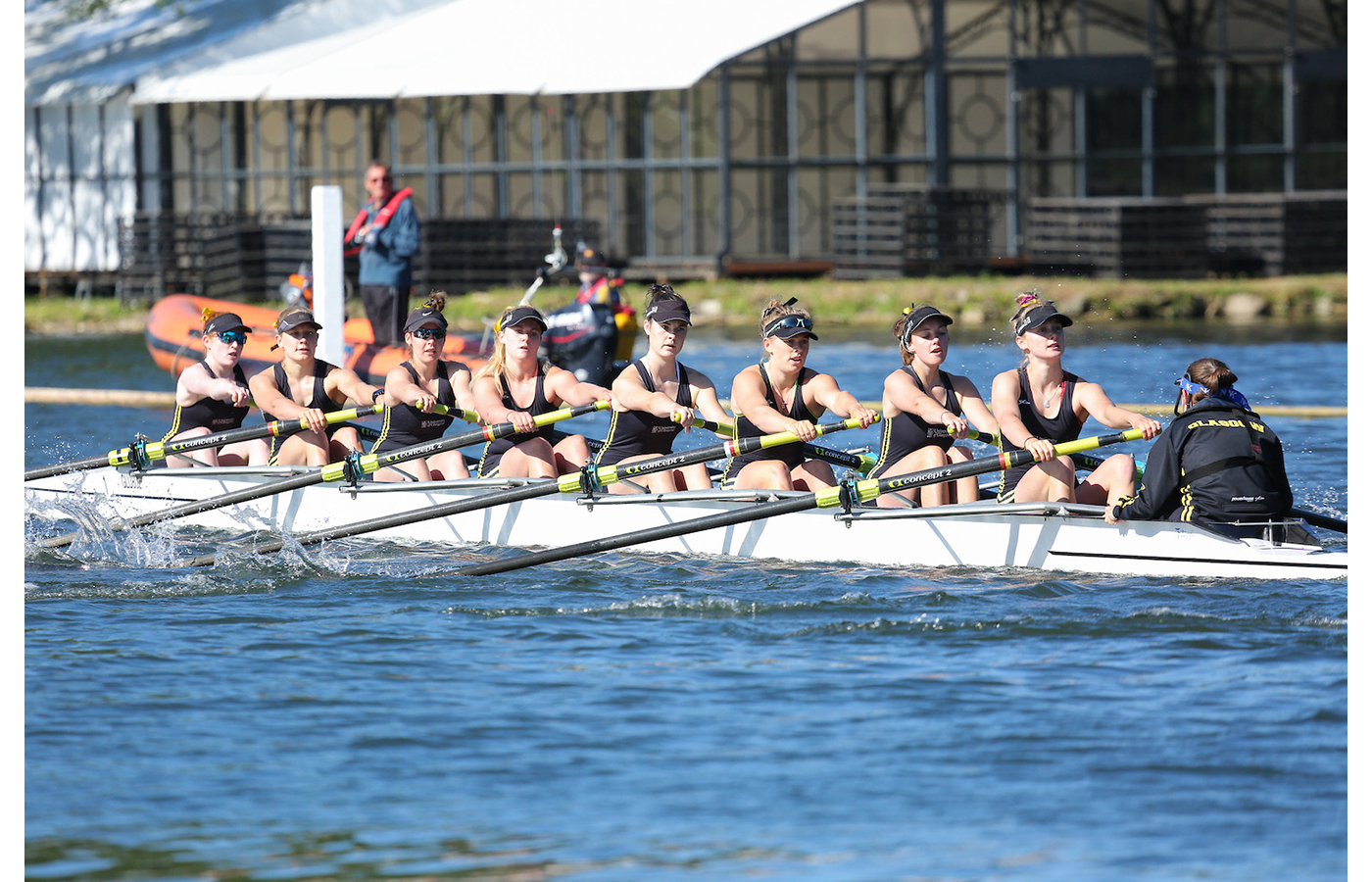 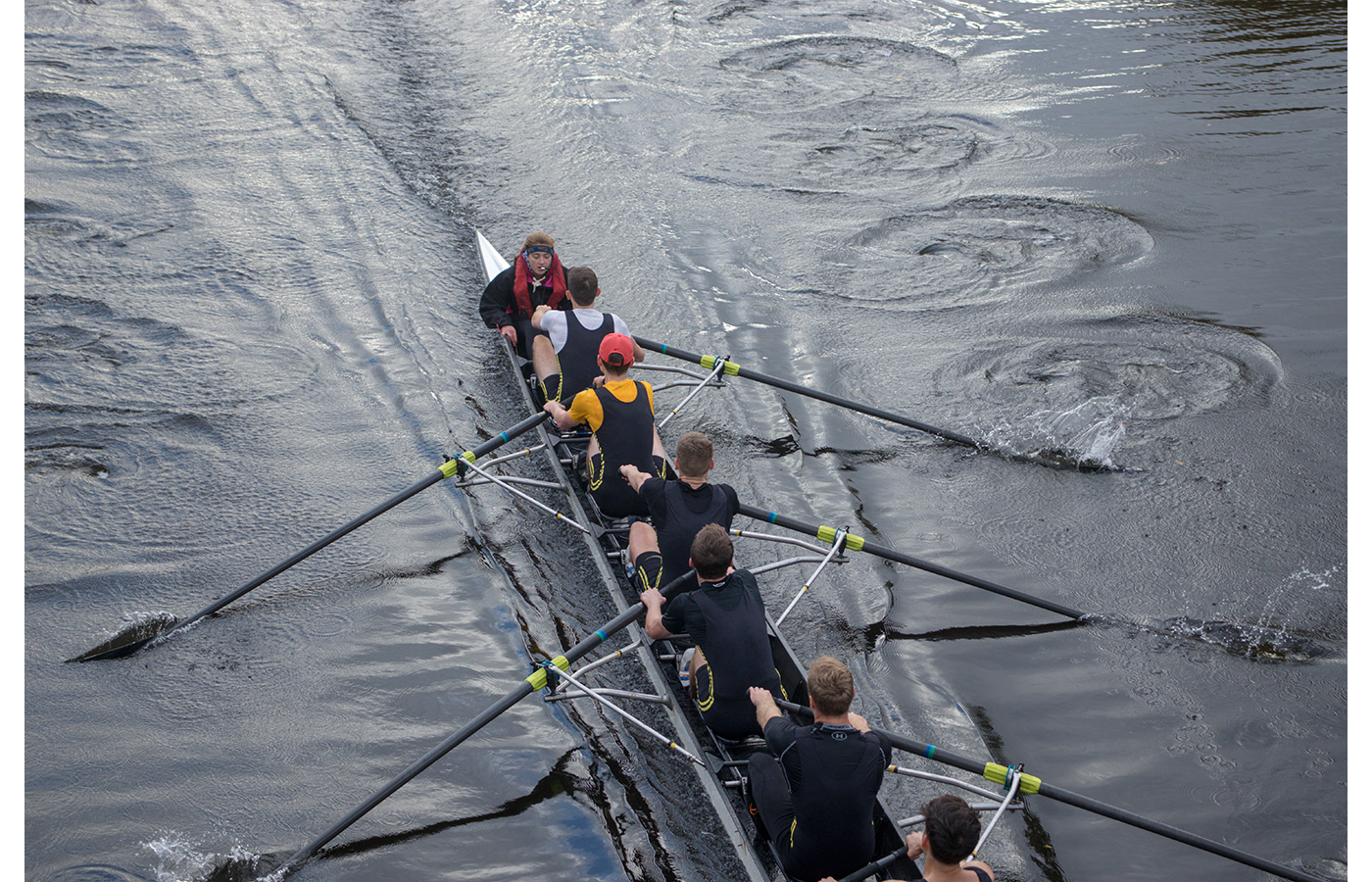 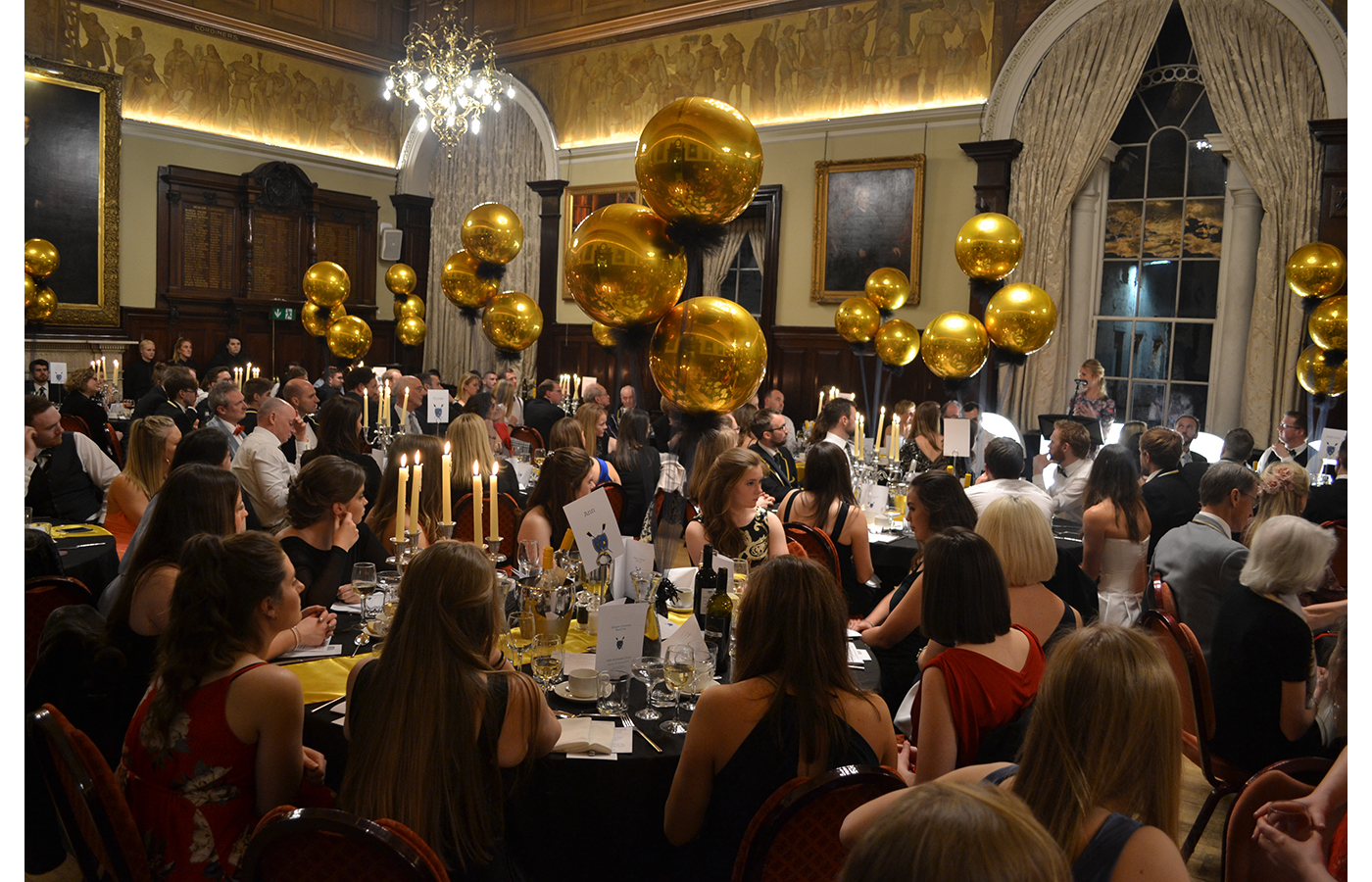 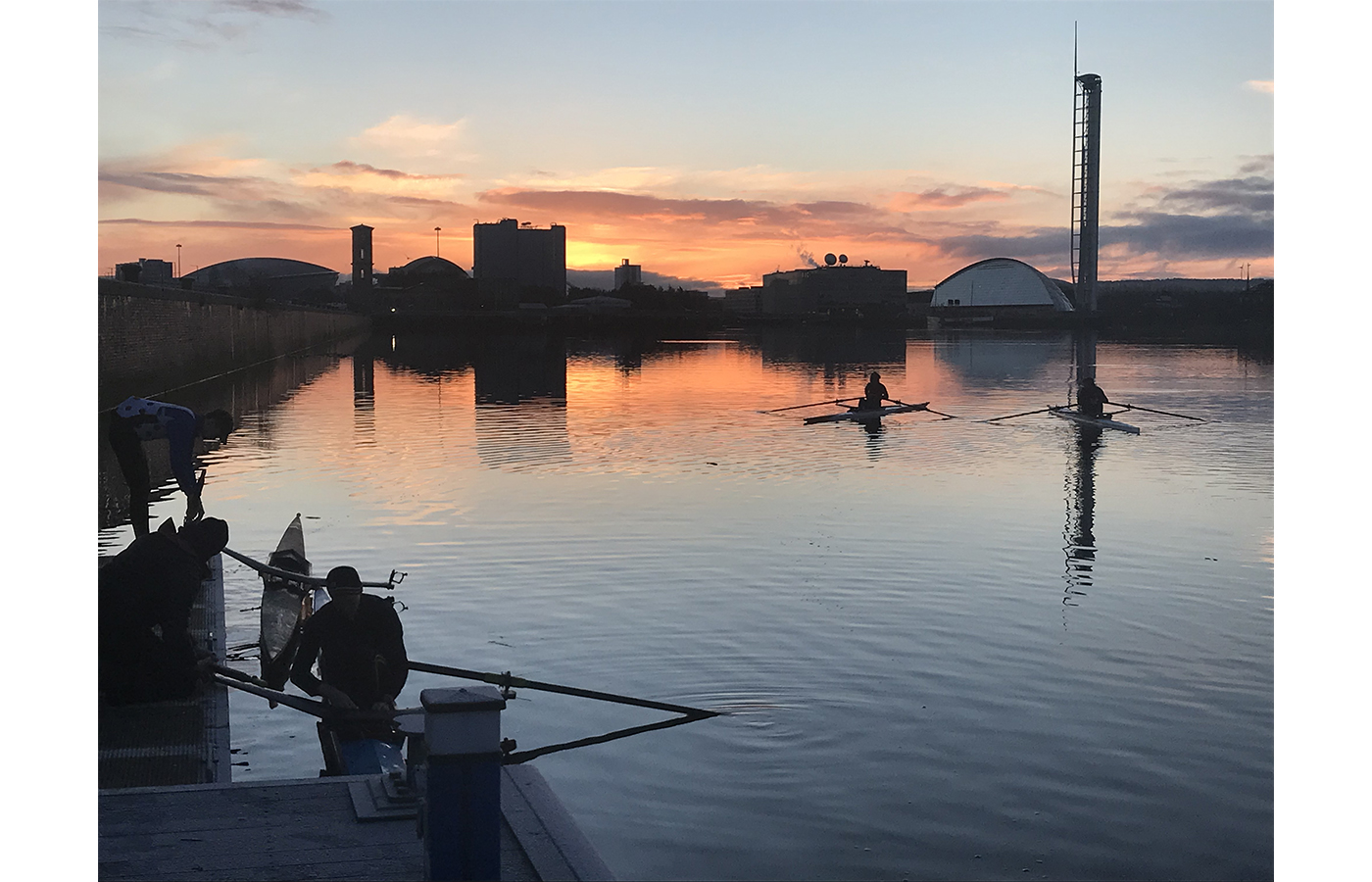