Mr Keane joined the Law School in January 2022 as a Lecturer in Evidence and Criminal Procedure. He holds degrees from the Universities of Edinburgh (LLM with Distinction) and Dundee (Diploma in Professional Legal Practice & LLB with First Class Honours). He previously taught at the University of Edinburgh.

Mr Keane is a qualified and practising solicitor, with particular expertise in the law of criminal evidence. He acts as a consultant solicitor at a high-profile criminal defence firm, and has often been instructed in his own right as an expert witness in Scots law in extradition proceedings. He has acted in cases involving serious allegations of criminality, including murder and terrorism. Prior to entering academia, he spent two years at the Scottish Criminal Cases Review Commission, a non-departmental public body that investigates potential miscarriages of justice.

In 2020 he was elected as a member of the Royal Society of Edinburgh’s Young Academy of Scotland.

He is one of a number of researchers in the School of Law working on criminal law, evidence and criminal justice, and more information about their work can be found here.

Mr Keane's research interests lie primarily in evidence and procedure, namely the theoretical development and practical application of the Scots law of criminal evidence. His work has both a doctrinal and empirical focus. He co-authored the 3rd edition of Raitt on Evidence: Principles, Policy & Practice.

His current research projects and interests include:

Mr Keane has held research funding from the Scottish Government, the Clark Foundation for Legal Education and Rape Crisis Scotland.

Currented funded projects he is working on include:

Mr Keane welcomes enquiries to supervise research students with interests in the 1) law of evidence and evidential theory, 2) criminal evidence, procedure and sexual offences and 3) appellate jurisdiction and miscarriages of justice. 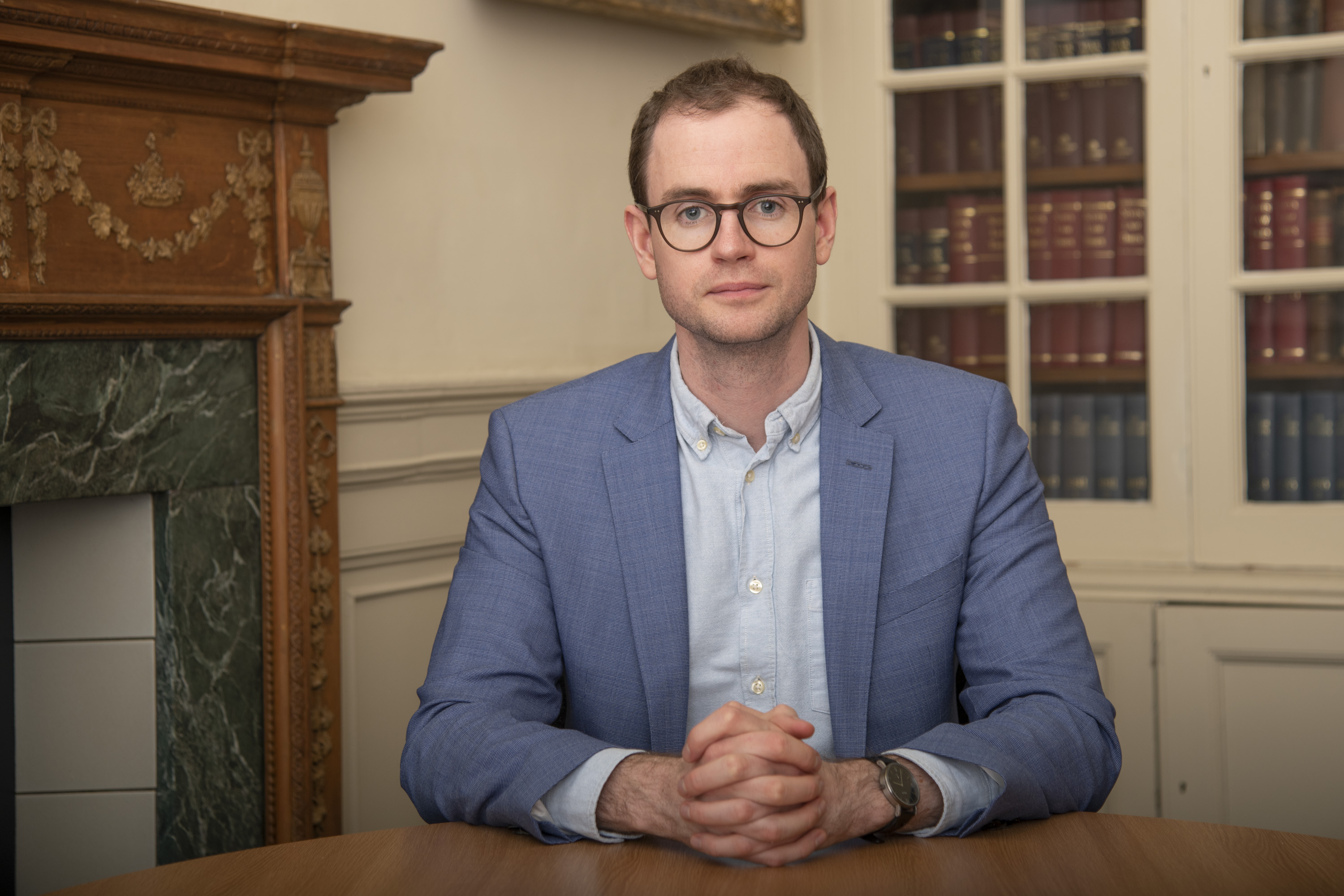