I have two part-time posts at the University of Glasgow.

My background is interdisciplinary. I have a BSc in Mathematics from the University of Warwick, as well as a first PhD in Education and a second PhD in Computing Science (focused on ecological modelling), both from the University of Glasgow. While living in Geneva, Switzerland, I worked in commercial software development.

In my Research Fellow role, most of my research applies ecological theory to understanding the dynamics of both human and non-human populations. I work across the spectrum from theoretical projects with an ecological motivation to those with more obvious policy applications. In Education, my research has focused primarily on science and mathematics education.

The driving question behind much of my current work is whether urbanisation can generate benefits for both human and ecosystem health. Most of my work in this area is based on mathematical and simulation models (in R and Java), and I incorporate data from primary data collection as well as secondary sources, usually with a spatial dimension. Some examples of the work that I am doing on this theme are shown below.

I am using archive data to understand heterogeneities in urban health risk. The main focus of this work is on Glasgow, using annual records that start during Victorian times. These contain information on health risk due to a wide range of infectious diseases, many at the neighbourhood level. (See also 'Supervision' below.)

Human population dynamics - births, deaths and migration - form the basis of understanding urbanisation. I am interested in modelling human population dynamics using tools developed in ecology, such as matrix population models, that take into account the age distribution of fertility and death, and rural-urban movement. Measuring the source-sink nature of human populations in cities versus rural areas can help us to understand the drivers of population growth or decline at finer spatial scales than those usually considered.

Understanding the most rural populations

I am currently working with collaborators at Glasgow, Erasmus University Rotterdam, and in Kenya to collect data among pastoralist communities. These are some of the most rural and isolated populations in the world, placing them at the least urbanised end of the spectrum. We will analyse these data to understand the extent of health and wealth inequalities, as well as the role of fertility differences within and between households.

In Education, I have mainly worked on science and mathematics education, and public understanding of science. I have experience of working with both quantitative and qualitative data, and have used methods that span these, including phenomenography, grounded theory, content analysis and statistical data analysis. In some of my more recent work, I have become interested in the role of education as a driver of other outcomes, such as fertility.

Yasri, P. and Mancy, R. (2010) Perceptions of the relationship between evolutionary theory and biblical explanations of the origins of life and their effects on the learning of evolution among high school students. In: International Conference of the Learning Sciences, Chicago, IL, USA, 29 Jun - 2 Jul 2010,

Yasri, P. and Mancy, R. (2010) Perceptions of the relationship between evolutionary theory and biblical explanations of the origins of life and their effects on the learning of evolution among high school students. In: International Conference of the Learning Sciences, Chicago, IL, USA, 29 Jun - 2 Jul 2010,

The Leckie Fellowship: Can urbanisation generate benefits for human and ecosystem health?
2017-2022

I supervise students in Ecology/Epidemiology/Population Health, and in Education. Please contact me if you are interested in working with me.

I am currently supervising 4 PhD students, having previously supervised 8 PhD students to completion, as well as numerous MSc projects.

I am particularly interested in projects that relate to urbanisation.

I am Course Leader of the course Seminar in Contemporary Issues in Education, as part of the MSc/MEd in Educational Studies.

I have also taught science and mathematics education/communication, ecological modelling, statistics and programming. 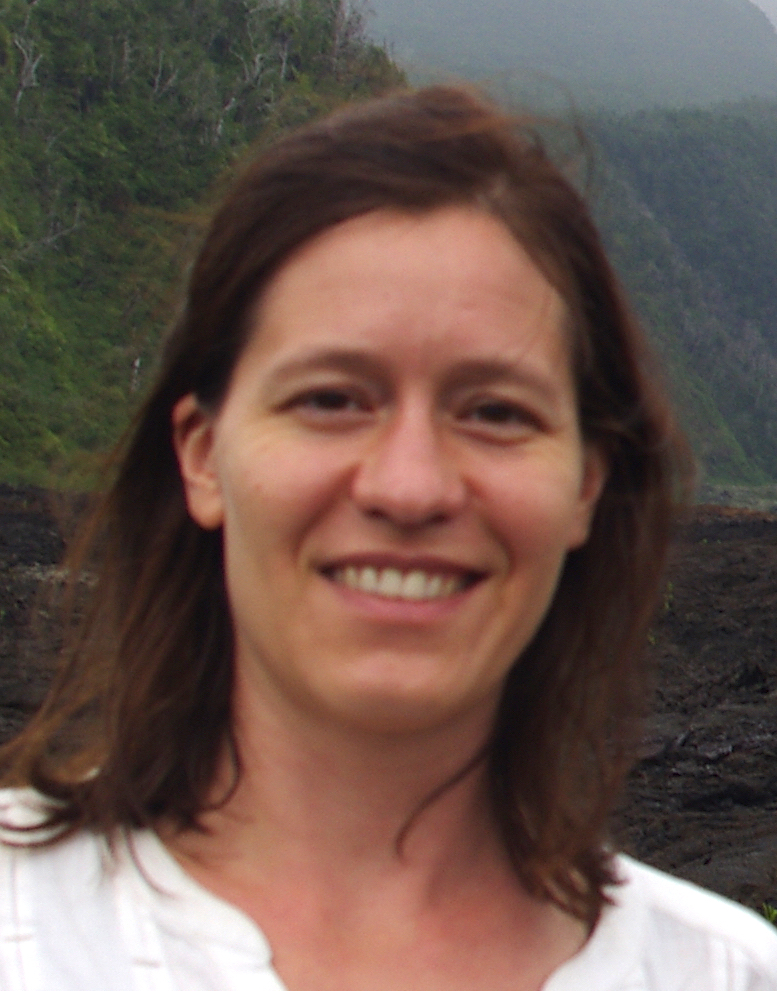