My PhD project addresses the genetic and cellular basis of oviparity and viviparity using the common lizard, Zootoca vivipara, as a model for the transition between reprodutive modes in squamates in other amniotes.

The evolution of viviparity from oviparity represents a major innovation in amniote life history, but the cellular and molecular changes that underlie this transition are presently poorly understood. The majority of oviparity-viviparity transitions have occurred in squamate reptiles (snakes, lizards, and their relatives), more than in all other amniote lineages. Z. vivipara is highly unusual as this species is reproductively bimodal, with both oviparous and viviparous lineages, allowing for comparisons between oviparity and viviparity in otherwise genetically similar animals. My research exploits this remarkable model system to study the genetic and cellular foundations of this important evolutionary transition. 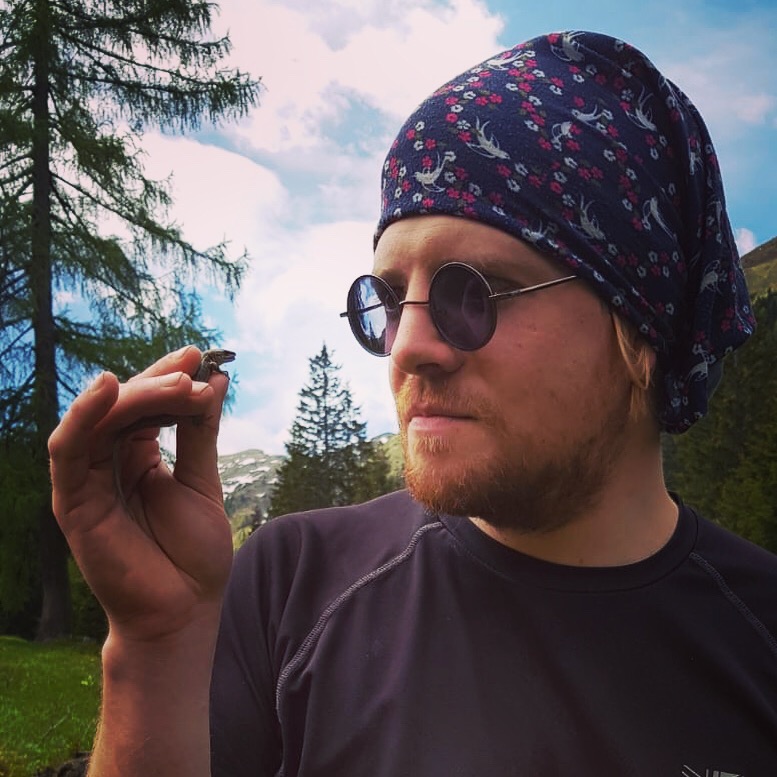