Five academics from the college of Medical Veterinary and Life Sciences (MVLS) at the University of Glasgow have been named as Highly Cited Researchers in 2015. 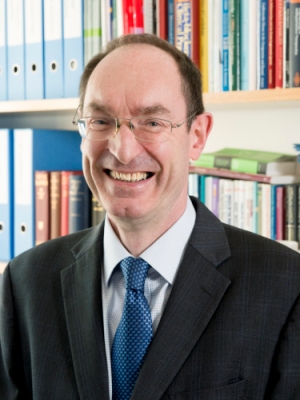 The researchers, who work in areas including biochemistry and cardiology, have been given the honour in the annual Thomson Reuters list of the world’s most influential scientific minds.

Around 3,000 researchers from around the world earned this distinction by writing the greatest number of reports that were designated by Essential Science Indicators as Highly Cited Papers. They were ranked among the top 1% most cited researchers within their subject field for 2015.

Professor McMurray, Professor of Medical Cardiology, who was also named as a Highly Cited Researcher in 2014, has been at the forefront of cardiovascular research for many years, with an expertise in successfully treating heart failure patients with effective drugs, which scientists at the University of Glasgow have played a key role in testing.

Professor McMurray, who is also a Consultant Cardiologist at the Queen Elizabeth University Hospital, said: “I am once again pleased that I’ve been included in the list. For the second year it recognises what Glasgow’s achieved in my area over many years. Glasgow has become an internationally recognised centre for research in heart failure, and this is further recognition of the status we’ve gained over the last few decades.” 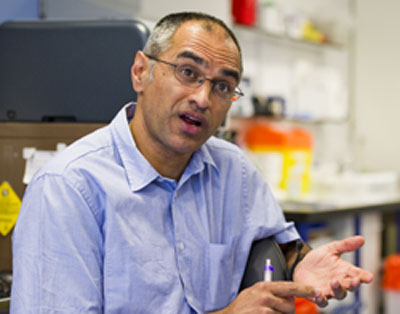 Professor Naveed Sattar, the Professor of Metabolic Medicine, has also been named on the Highly Cited Researchers list for the second year in a row. Professor Sattar’s work has included papers on diabetes and heart disease, as well as autoimmune disease and specific pregnancy complications.

In 2011 Professor Sattar was awarded the highly prestigious Minkowski Prize by the European Association for the Study of Diabetes.

Professor Anna Dominiczak, head of the college of MVLS and vice principal of the University of Glasgow, said: “I am delighted to see that five of our researchers have been named as Highly Cited. The research that takes place within our college is truly world-changing.

“MVLS has a long and important history in fields such as cardiology, where our academics continue to break new ground and drive forward world leading research. Professor McMurray continues to lead in the area of heart disease, making more targeted, effective treatment possible for patients.”

Professor Ian Ford is a leader in his field of biostatistics. He and his team are an integral part of many influential medical studies, helping to design, implement and interpret data from clinical trials – effectively assessing which data matters and what kind and amount of data is required.

Professor Crozier is an expert in the absorption, metabolism, disposition and excretion of dietary flavonoids. Dr Mullen is a member of the Biomarkers & Systems Medicine Group works on new methods of identifying the early warning signs of serious illnesses such as coronary artery disease.