Congratulations to Professor Lindsay Farmer, who has been elected as a Fellow of the British Academy. 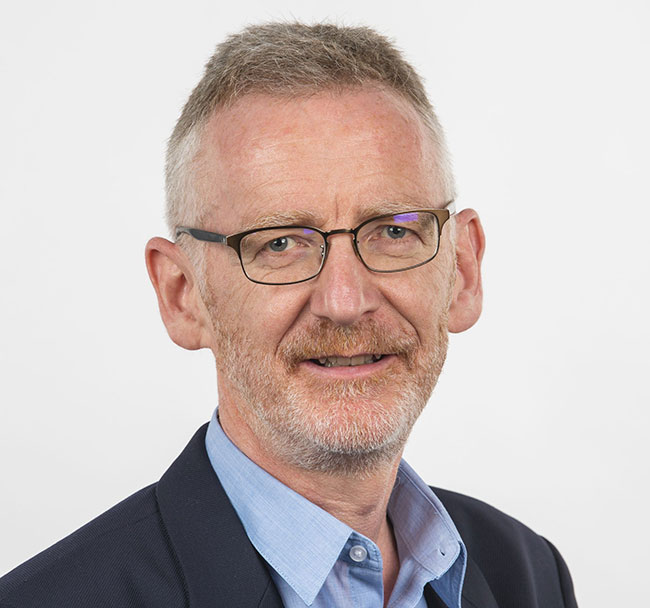 He is one of 76 new Fellows announced by the Academy on 20 July, elected in recognition of their achievements in the humanities and social sciences.

Professor Farmer said: “I am delighted and honoured to have been elected (to the Fellowship). This is also a wonderful recognition of the School of Law as a collegial and supportive place to work."