Since 2016, a total of 59 early career researchers have progressed successfully through the University’s Early Career Development Programme to reach Senior Lecturer/Reader status. On Wednesday, 16 October, they have been invited to attend a Celebrating Excellence event at the University to mark their outstanding success which offers a level of career opportunity which is rare in higher education.

The ECDP has built up exponentially. Only three academics completed the ECDP in 2016 and five in 2017. However, 23 had progressed to Grade 9 via the ECDP route by 2018 and the number for 2019 was 28. The gender breakdown shows that this is a route which supports women academics in their career progression – 27 women and 32 men – have so far completed the programme. There are currently 254 female academics and 257 male academics on the ECDP. 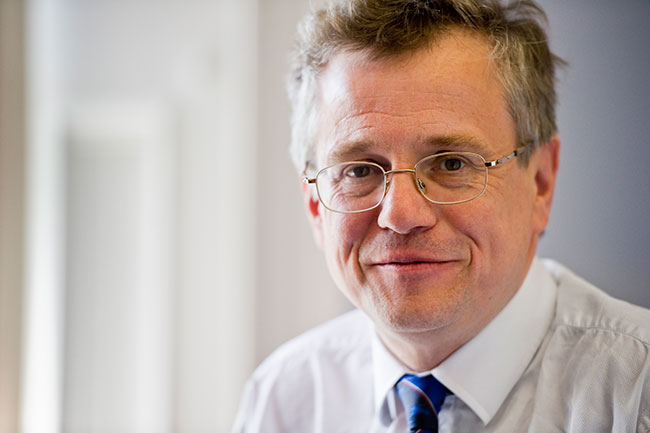 Professor Murray Pittock, Pro-Vice Principal (Special Projects), who is ECDP Programme Director, has been instrumental in developing the programme and promoting it within the University.

He said: “Since it was initiated in 2013, ECDP has proved to be a central part of the University’s Inspiring People strategy, designed to progress new Grade 7 appointments to Grade 8 in three years, with Grade 9 in a further five. Staff are better supported, are advancing faster in their careers and are more successful at Glasgow and internationally as a consequence of this continuously improving programme. ECDP was due to have its first promotions to Senior Lecturer by 2019. Instead, seven professors and over 59 women and men have completed the programme successfully. Progress from Grade 7 to Grade 8 is also strong and rapid.”

Lesley Cummings, Director of Pay and Reward, added: “We are delighted that in the current academic promotion round, all female applicants achieved success at the next level and it is testament to the success of the Programme that many of the applicants applied and were successfully promoted ahead of the Programme timescales.”The ECDP was designed to support early career academics to achieve their aims and ambitions. Its structured development programme provides early career academic staff access to a range of learning modules aligned to the academic promotion criteria:

Aimed at newly-appointed staff at Grades 7 and 8, the programme aims to develop high-achieving, high-performing academics who will support the University to deliver its vision and ambitions as articulated in the current strategic plan: Inspiring People, Changing the World.

It also provides learning and development opportunities in all aspects of the academic role, including allocation of a mentor to provide support and advice; the creation of a Personal Development Plan; and the setting of annual objectives to enable academics to develop the abilities to meet the criteria for promotion to Grade 9 within a defined timescale.

Scott Spurlock, 43, became Professor in Scottish and Early Modern Christianities in the School of Critical Studies earlier this year. His experience is testament to the success of the ECDP and he is enthusiastic in his endorsement of the programme itself and the people he worked with as he progressed through the programme. 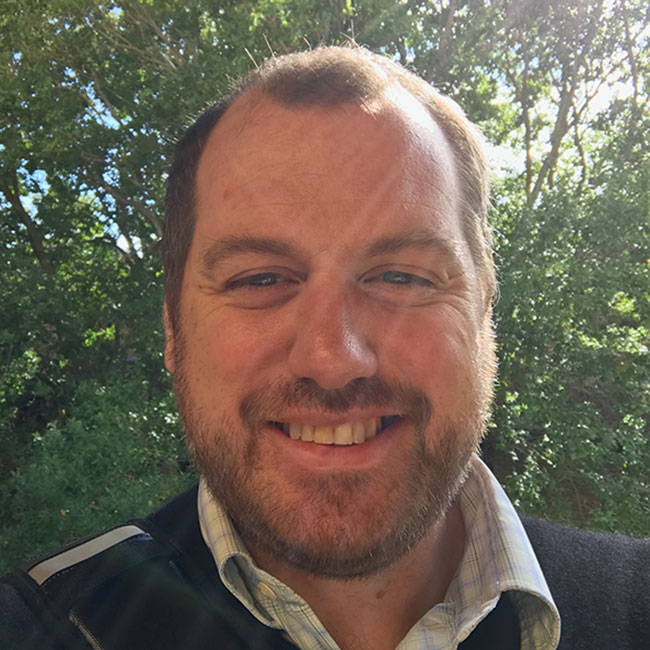 From Idaho, he did his undergraduate degree in the USA before doing a Master’s at the University of Edinburgh in 1998. He has studied or worked at seven universities – Edinburgh, Aberdeen, Trinity College Dublin, Queen’s Belfast, Manchester, the Open University and Glasgow – so is in a good position to evaluate training and academic career support.

“It was a really helpful programme which was mapped increasingly more effectively to the nature of the job,” he said.

“It fostered a support network with other people in my situation. They were from different disciplines but going through the same experience as me,” he said, adding that it gave him a better sense of the institution as a whole compared to when he was at the University of Manchester where there were 20,000 students in the Faculty of Humanities alone.

“I have not seen anything like this in any other institution. I had started the PgCAP (Postgraduate Certificate Academic Practice) in other institutions but was not there long enough to complete it. Here, the PgCAP is embedded in the ECDP which also includes teaching, research profile, media-training – and it gives you a clearer idea of how the structure of the institution function. It helps you see under the bonnet of what the institution is.”

Scott pays particular tribute to Wendy McAnerney in HR for her support and willingness to shape the programme as it developed; to his mentor, Professor Gerry Carruthers; Professor Pittock for making the whole programme work effectively; and to external ECDP mentor Robin Henderson who was able to give a non-Glasgow specific perspective.