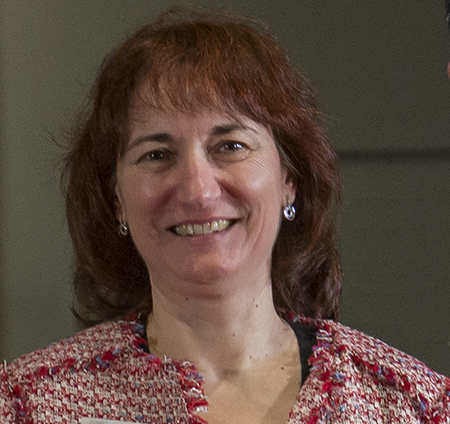 Isabel de la Cruz-Cabanillas received her PhD in English Philology from Complutense University in Madrid and is currently a Professor in English at University of Alcalá, where she teaches History of the English Language, as well as other courses on English Language and Linguistics at undergraduate and postgraduate levels. Her research interests are chiefly in the field of English Historical Linguistics and Manuscript Studies. She is currently working on English medical manuscripts from the medieval and Renaissance periods. She has previously held visiting fellowships at Oxford University (2012/13) and Glasgow University (2015/16).

During my time as Glasgow University Library Fellow in 2019, I will work on Early Modern English Recipes in Manuscripts from the University of Glasgow Library. The examination of the recipe compilations of the period will contribute to map what remains largely uncharted territory. The Glasgow University Fellowship will allow me to produce detailed descriptions and transcriptions of each of the textual units found in the manuscripts; to identify the new ingredients imported from the Continent and the New World and to set out some parameters for contextualising the recipes within the society where they were written.