Research on brain swelling in children with cerebral malaria 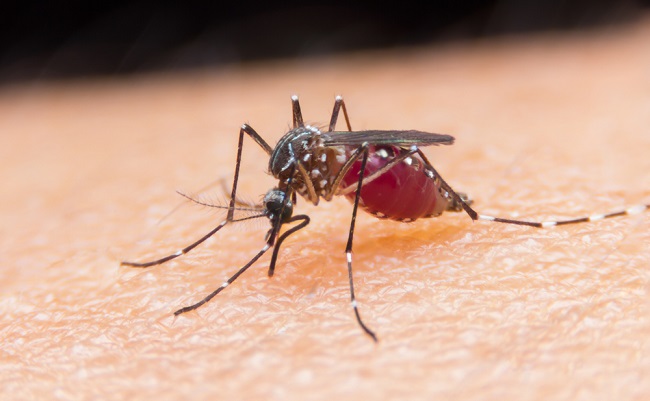