Report recommendation: The naming of a major new University building or space to commemorate a significant figure, perhaps James McCune Smith, with appropriate signage and public-facing information, so that the University's campus and built environment can help enhance knowledge and understanding of the University's history and our present-day activities commemorating this history and pursuing policies of reparative justice.

The Learning and Teaching Hub has been formally named after American abolitionist and medic James McCune Smith. The £90.6 million Learning Hub will provide a state of the art learning and the teaching facility with the capacity for over 2,500 students. Opening in 2021, it is the first building to be delivered through our campus development programme. 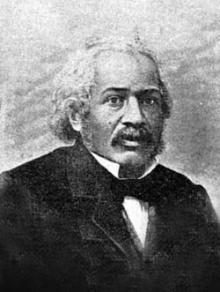 James was born into slavery in 1813 and was freed by New York State's Emancipation Act on July 4 1827.

Recognised as being intellectually gifted, James attended the African Free School in Manhattan where his academic achievements led him to apply to several American universities.

Upon returning to New York, James set up a medical practice in lower Manhattan and grew to be recognised as a prominent figure in the New York black community and a leading intellectual.

Professor Sir Anton Muscatelli, Principal and Vice-Chancellor of the University of Glasgow, said: “James McCune Smith was truly a pioneer, not only becoming the first African American to gain a medical degree, but also one of the leading intellectuals of his time.

“The University of Glasgow is proud of our association with his legacy and it is fitting that we honour it in the naming of this building. The new James McCune Smith Learning Hub will revolutionise how we deliver learning and teaching support and provide a world-class facility for generations of future students from around the world. 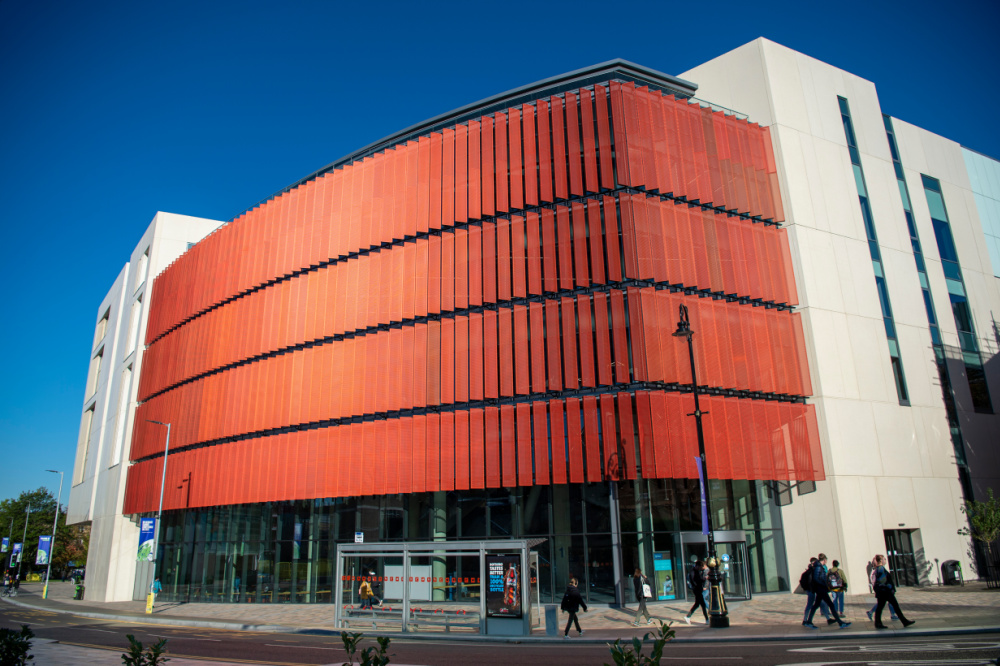