Patients in Scotland who are being assessed for weight loss surgery are older and have a higher weight than the international average, according to a new study funded by the National Institute for Health Research (NIHR). 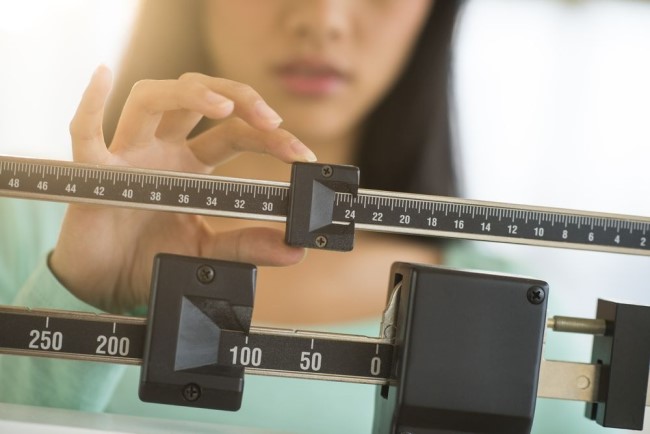 The research – led by the Universities of Glasgow and Lancaster and published today in BMJ Open – also found that higher age and higher weight often resulted in a required use of specialist aids and equipment in the home.

Within the cohort, the patients who were oldest and had the highest BMI had a quality of life that was equivalent those reported by cancer patients who are receiving palliative care, or by patients with end stage renal failure.

Bariatric surgery is a term used to describe different types of weight-loss surgeries, particularly gastric bypass surgery, which makes changes to the digestive system to decrease appetite, increase feelings of fullness and limit the amount of food that the body absorbs.

There is currently a lack of evidence to inform the delivery and follow-up of bariatric surgery for people with severe obesity.

Those receiving surgery generally do so after many years of alternative conservative interventions, at a point when their mean BMI is extremely high (48) and they are at a median age of 47 years. This is far higher than the international average age at time of bariatric surgery of 42 years and BMI of 42.

Professor Jennifer Logue, Professor of Metabolic Medicine at Lancaster University, formerly of the University of Glasgow, said: “Our findings demonstrate that we need to act much earlier to ensure that people with severe obesity are not significantly disabled by the time they are receiving treatment.

“We also need more research to understand the health effects, as well as the best treatment of very severe obesity. Most commonly, patients with a BMI of over 40 – or sometimes over 30 – are classed in a group together within research studies; but our study shows that health status is substantially lower as BMI increases, and as age increases.

“Policy makers must consider the health and care needs of these individuals and invest to provide increased access to effective weight management.”

The SCOTS study is the first national epidemiological study established to investigate long-term outcomes following bariatric surgery. This cohort study collected clinical and patient-reported health outcomes from treatment-seeking individuals from across Scotland with severe obesity before they underwent bariatric surgery.

The study looked at 445 people scheduled for bariatric surgery at an of the 14 centres in Scotland which offer this type of surgery. The patients were recruited between 2013 and 2016.