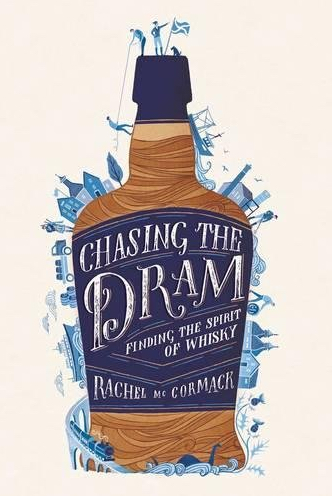 One of the issues facing food in Scotland is that it is not taken seriously enough. That is the view of writer and broadcaster Rachel McCormack. Author of Chasing the Dram, a guide to Scottish whisky and panellist on BBC Radio 4’s ‘The Kitchen Cabinet’, Rachel is passionate about Scottish food culture. Her previous work on Spanish and Catalan food indicated a disconnect in how we think about food in Scotland when compared to European countries. Rachel says that in Scotland, “food is taken as an afterthought, or something frivolous that is approached with an attitude of comedic defiance”. But she does not believe that this should be the attitude towards food in Scotland, and moreover, Rachel doesn’t think it is how many people actually eat. She says “there needs to be space for food and culture, and food’s historical culture”. There are things we should know more about and celebrate. It’s time to move away from the limiting stereotypes of deep-fried pizza and mars bars.

In recent years, work on an industry level has meant people abroad are aware of the quality of Scottish produce. The meat, fish and shellfish that is exported by Scottish producers is renowned internationally. But Rachel believes that in Scotland we think Scottish food is something to be ashamed of. Or at the very least, not something that should be invested in culturally or economically. “People in Scotland have forgotten that food can be about pleasure”, says Rachel. But a better understanding of Scotland’s food heritage might provide the solution. “If producers or tourism organisations can talk to people about the historical Scottish table and what it looked like during a celebration, for instance, it will help them realise that we do have a culture we can be proud of”. 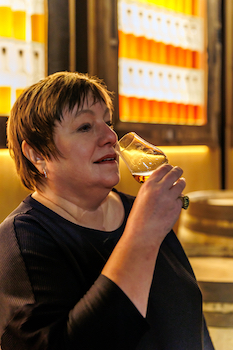 Rachel believes that one of the benefits of this Catalyst is that it emphasises the need for the academic study of Scottish food in universities. When people take the history and the culture of food seriously, it helps make a case for the other things food links into – agriculture and the environment, for instance. Rachel thinks that we need to “take what we eat seriously as a cultural product”, rather than just fuel for the body. The Catalyst activity is also vital because it will help us determine what we do know about food in Scotland’s past, and perhaps more importantly, what we don’t. One of the challenges to those interested in Scottish food in academia and in the industry is that it is hard to tell where the gaps in our knowledge lie. If we know where to begin studying, Rachel thinks it will be easier to turn that knowledge into authentic and educational press articles, TV shows and other media. But we can’t do that if we don’t know the history, and we need to find out where to start.

Scotland’s food culture needs to go its own way. Rachel notes that Scotland has a huge rural sector that is not celebrated enough. Scottish food producers and historians alike need to play to their strengths, highlighting the things we do well. Rachel believes that Scottish people need to “shift the dial on how we look at ourselves and our culinary culture”, taking best practice from around the world but prioritising Scotland’s roots.

Back to Food blog