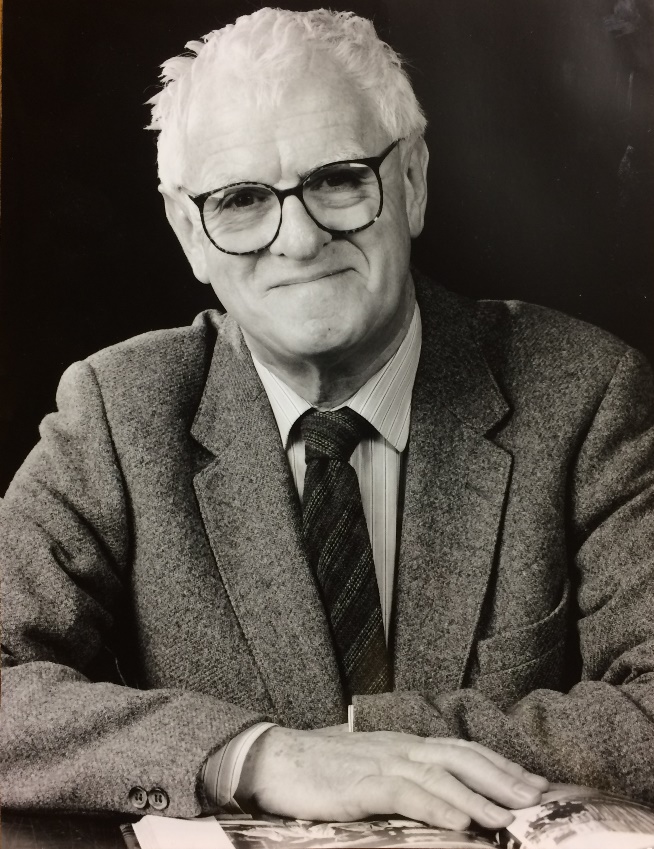 It is with great sadness that we report that Professor Archie Duncan, FBA FRSE, has died at the age of 91.

Professor Duncan was Professor of Scottish History 1962-1993, playing a fundamental role in establishing medieval Scottish history on a sound scholarly footing, and in endowing it with an intellectual vitality that attracted many students and scholars to the subject.

He was also for a period Dean of the Faculty of Arts, and later Clerk of Senate from 1978-1983 and Dean of Deans.

Educated at George Heriot's School and at Balliol College, Oxford, Archie Duncan became a lecturer in History at Queen's University, Belfast in 1951 and Scottish History at the University of Edinburgh from 1953, before being appointed to the chair in Glasgow University at the age of 35.

He was elected a Fellow of the Royal Society of Edinburgh in 1979 and the British Academy in 1985.

Professor Dauvit Broun, the current holder of the chair, said: "Professor Duncan was one of the giants of Scottish History whose publications provide the foundations for much of our knowledge and understanding of medieval Scottish history.

"He had a passion for teaching and established the University of Glasgow as a leading light for students and scholars alike. He had, above all, a deep commitment to questioning assumptions - a hallmark of his life and work that placed him ahead of his time and made him one of the great medieval historians of the twentieth century."