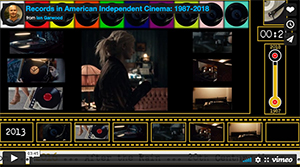 Film and Television Studies at Glasgow is a vibrant community of scholars with diverse research interests. These range widely across the field – encompassing history, aesthetics, theory, practice, industry, policy, and so on – and include work into film, television and digital media. Our individual Research Profiles provide full details.

Film and Television Studies was first established at the University of Glasgow in 1974, which makes it one of the oldest in the world. The research environment includes numerous activities for scholars, doctoral and post-doctoral researchers, including the sixty-year-old journal Screen’s annual conference and seminar series.

Historically Film and Television Studies has established key areas of research excellence in such areas as: film in Scotland, television and society, and world cinemas. It also has a range of emerging areas of active interest, including in digital media, critical and creative practice, and equality, diversity and inclusivity (EDI) as it relates to industry and policy. This research is propelled by research clusters which are formed to support areas of collaborative energy, such as the Images and Ideas Cluster and the Equalities, Diversity and Inclusivity Cluster.

Film and Television Studies scholars have published numerous books, edited collections, articles, and practice works, and also work hard to widen access to knowledge. For example, we have contributed to documentaries made for the BBC, publications like Sight and Sound and Cineaste, exhibitions, online creative works, teaching materials for schools and screen tourism location guides. Here you can find some of our ongoing Projects and Networks and our Research Events.

Our doctoral community is large, energetic, and international. For a taste of some of the projects ongoing please see the PhD Student Profiles. Our first PhD student graduated in 1990, and since then our former students have secured jobs across the UK and in many countries worldwide. We have extensive experience in developing successful funding proposals for doctoral projects, including for both disciplinary and interdisciplinary research. 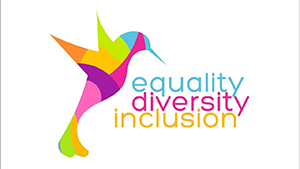 Our research is extremely outward-facing, and often involves partnerships with organisations beyond the University. In this we are assisted by our location in the heart of Glasgow’s cultural and media quarter, in close proximity to cinemas, arts venues, galleries, museums, archives (e.g. the National Library of Scotland Moving Image Archive, in the nearby Kelvinhall) and major film and television production hubs (e.g. BBC Scotland, Film City, Channel 4 Creative Hub). A key strength is our association with various festivals, including Africa in Motion, Document Film Festival, Glasgow Feminist Arts Festival, and The Edinburgh International Television Festival. Emerging areas in this respect include work reaching out to diverse audiences, such as with Deafblind Scotland. Our dedicated Facilities (including cinema and editing suites) greatly assist in such collaborations.

Film and Television Studies also benefits from collaborative work with other University of Glasgow scholars, across the School of Culture and Creative Arts, the College of Arts and the University more broadly. For example, our researchers lead two of the College of Arts ArtsLab Laboratories: Digital Departures and Equality, Diversity and Inclusion. 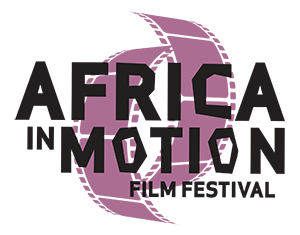 In particular, Film and Television Studies has strong historical links with Theatre Studies and the Centre for Cultural Policy Research. We share areas of collaborative interest in: the curation of culture; digitality; cultural policy; television in its industrial, social and aesthetic dimensions; performance on stage and screen; aesthetics and ecology. These shared interests inform a range of activities, from reading groups to PhD projects to performance works. More broadly, together we are committed to driving forward research in three key areas, constitutive of our collective contribution to knowledge:

Film and Television Studies has contributed to this body of work across all three key areas, with scholarship on subjects like African women filmmakers and the role of television in caring environments (Critical Study of Cultural Forms and Policies); several Arts and Humanities Research Council-funded projects on film in Scotland (Cultural History and Heritage); international art exhibitions and open access videoessays (Critical and Creative Practices).

The multidisciplinary milieu which we create together was scored at 100% World Leading – the highest possible score – in the UK’s nationwide Research Excellence Framework 2014.