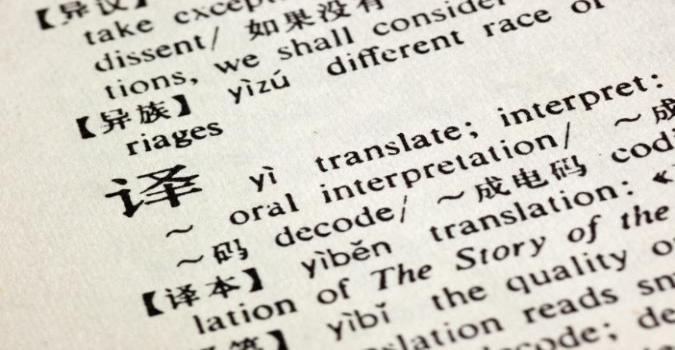 This programme is designed for Chinese speaking students looking to translate from English into Chinese and provides an excellent platform to become a professional interpreter or translator. It is taught at the University of Nankai, with courses offered by both Universities.

The programme trains students to be expert translators and interpreters who adhere to the highest professional standards and who are culturally and ethically aware.

The programme further aims to:

This programme is taken over two years of full-time study and includes core courses offered by both universities. You will also be required to submit a dissertation.

Nankai University courses may include:

University of Glasgow course may include:

This programme caters to China’s increasing demand for highly skilled and specialist translators and interpreters across a wide range of industries and on an international level.

You will acquire skills relevant to a variety of careers that may involve translation or require advanced language and communication skills.

All stated English tests are acceptable for admission for both home/EU and international students for this programme:

The application process for this programme is ONLY applicable for Chinese students:

Dr Enza De Francisci is Lecturer in Translation Studies at the University of Glasgow and convenor of MSc Translation Studies of the Glasgow-Nankai Joint Graduate School. She is also assisting with the Leverhulme-funded research network ‘Re-imagining Italianità: opera and musical culture in transnational perspective’ at University College London where she completed her PhD. Enza has published widely on theatre translation, performance history, and dialect literature in several peer-reviewed journals.

Enza has been an AHRC-funded fellow at the Victoria and Albert Museum, where she convened a Shakespeare and Italy learning programme, and has worked as a linguistic consultant at the Italian Cultural Institute and the National Theatre during a recent staging of Pirandello’s dialect play Liolà in a new version by Tanya Ronder, directed by Richard Eyre. 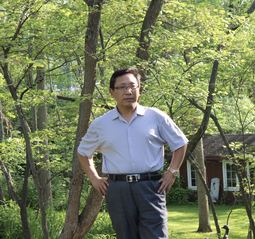 Prof. Zhang Zhizhong works at the College of Foreign Languages, Nankai University, and adjunct professor at Institute of Cross Culture and World Literature, Tianjin Normal University. He also works as the director and English secretary general of World Association for Chinese Studies.

Prof. Zhang’s research interest lies particularly in the translation of Chinese poetry into English. He has published over 100 books as well as 100 academic papers. Also, he has undertaken 2 projects funded by the National Office of Philosophy and Social Sciences of China and 1 key project funded by the Tianjin Office of Philosophy and Social Sciences.

Xu Yuanchong and the Art of Translation (2006 ), Hubei Education Press;

An Aesthetics Study of C-E Poetry Translation (2015), The Commercial Press;

Her research interests focus on (self-)translation, the concepts of (trans)nationalism and identity, and on power relations between languages and cultures.

Dr. Hongling Liang received her PhD in Transcultural Studies from University Lyon III in France and is a Fellow of the Higher Education Academy (FHEA) of UK. Prior to her appointment at the University of Glasgow, she worked as a lecturer at the National University of Ireland, Maynooth and as a Senior Research Fellow at the City University of Hong Kong.

Her research interests cover the anthropology and intellectual history of Modern China, Sino-French interaction in the 19th and 20th centuries, colonial education and post-colonialism.

Dr. Liang reads and writes in Mandarin, French, and English and has a working knowledge of Cantonese.