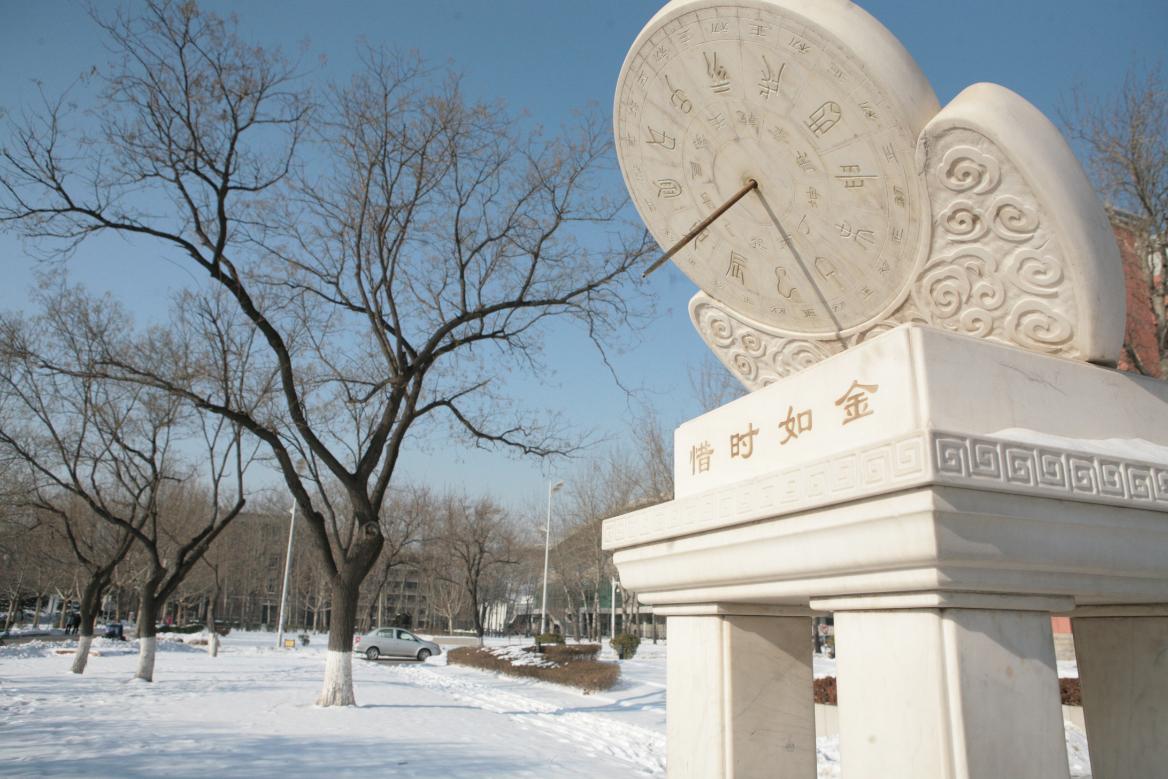 Collaborative research between Nankai University and the University of Glasgow are growing and range across Colleges and Faculties of both institutions. The university institutional strategic partnership was founded on the success of our joint research projects.

Much of this research is through the activities of the Scottish Centre for China Research and whose membership includes leading academics from both Institutions.

Professor Jane Duckett, the Edward Caird Chair of Politics and Director of the Confucius Institute at the University of Glasgow, was awarded a guest professorship at Nankai University as recognition of a history of successful collaborative research.‌

George Osborne, the Chancellor of the Exchequer, has announced that a joint research project between the University of Glasgow in Scotland and Nankai University in China has shared a £1.5m award focused on urban transformations in China. 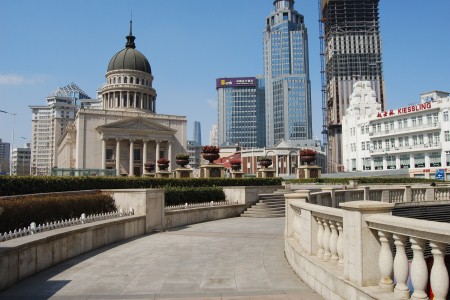 The Glasgow/Nankai project, The Re-making of Chinese Urban Neighbourhoods, will examine the current urbanisation process in China through the perspective of neighbourhood dynamics in three different cities - Tianjin, near Beijing, in the North China Plain; Hangzhou in the Yangtze River Delta; and Chengdu in the Sichuan Basin - each representing a fast-developing region in the country. The aim is to better understand the processes of social and spatial transformation, their impacts on social and economic differentiation, and the implications for emerging inequalities of income and access of key public services.

Eight research exchange visits have been funded under the Glasgow-Nankai Research Exchange Grants scheme which promotes research collaboration between Nankai University and the University of Glasgow.

The scheme, which was facilitated by the University of Glasgow’s International Dean for East Asia, Professor Jane Duckett, gave researchers the choice of meeting at either of the participating universities.

The stay at the partner university provided the opportunity to researchers to further develop joint research ideas, jointly collect data or carry out explorative empirical research, all with the aim of writing a joint paper or proposal. The academics involved also gave presentations to faculty and students, and were able to discuss their research with other faculty members in the partner university.

Energy for the 21st century

Our need for energy is insatiable in the 21st century and finding new ways of generating and story energy is the focus of a joint project between Professor Jun Chen, Professor of Energy Materials Chemistry at Nankai University and Professor Duncan Gregory, Chair in Inorganic Materials in the School of Chemistry at the University of Glasgow.

Their research focuses on energy materials, particularly various types of materials for rechargeable batteries such as lithium ion batteries, and second on materials for high-capacity, reversible hydrogen storage for use with fuel cells.

Professor Gregory has visited Professor Chen on a number of occasions, most recently this year (2014) at the time of the Electrochemical Society conference in Shanghai.

He will also contribute a paper on Electrochemical Energy Storage and Conversion to a special edition of the Journal of Energy Chemistry, which is being edited by Professor Chen  and is due to be published in 2015.

Professor Gregory leads the Inorganic Solid State and Materials Chemistry research group at the University of Glasgow. The underlying theme in the group’s approach is to identify and modify materials on the basis of their atomic or ionic arrangements. Its aim is to discover new materials with potentially useful physical properties, particularly with projected applications in electronics, information technology, and sustainable energy.

Professor Chen is Director of the Key Laboratory of Advanced Energy Materials Chemistry (Ministry of Education), a Chief Scientist of the National Nano Key Science Research, and the Vice Chairman of the Chinese Society of Electrochemistry.

He received his BSc and MSc degrees from Nankai University in 1989 and 1992 respectively, and his PhD from the University of Wollongong, in Australia, in 1999. He held the NEDO fellowship at the National Institute of AIST Kansai Centre, Japan, from 1999 to 2002. His research activity focuses on nanomaterials, electrochemistry, batteries, fuel cells and solar cells with efficient energy storage and conversion.

Professor Jane Duckett spent a year at Nankai University’s Department of Politics (now the Zhou Enlai School of Government) from 1992-3 when she did fieldwork for her doctoral dissertation. Since then she has retained close links with colleagues in the School. She worked with Nankai Professor Guan Xinping on the DfID-funded China ‘Urban Health and Poverty Project’ in 2001-02.

She gave a lecture: ‘西方学术界中国问题研究的趋势’ (Trends in Western Chinese Studies Research), Nankai University, Tianjin, China, 25 June 2013. She organised a workshop at Nankai with Prof Guan Xinping and colleagues in 2008 on ‘Social problems and the local welfare mix in China: Public policies and private initiatives’, October 2008. This resulted in an edited book, China’s Changing Welfare Mix: Local Perspectives (for which Prof Guan wrote a chapter).

In 2011-12 Prof Duckett had a collaborative research project with a team of social scientists at Nankai University led by Prof Zhu Guanglei and Prof Sun Tao looking at participatory mechanisms in local government in the city of Hangzhou. She was made a Guest Professor, Nankai University, Tianjin, China in June 2013.

The Centre aims to bring together expertise, and bring in international expertise/ideas/theory, to generate theoretical innovation and help tackle problems.

Funded by the Chinese government, the collaboration involves 160 staff across all five Chinese partners focusing on research on eight themes:

Both Nankai and Glasgow are working together to build joint research interests in these themes through staff exchanges, workshops, seminars and conferences and exploring joint teaching opportunities.