This two-year research project aims to enhance our understanding of current developments in ‘anti-immigration’ politics in contemporary Europe.

This project is led by Dr Francesca Scrinzi.

It is funded by an European Research Council Starting Grant, and is due to run from 2012 to 2014.‌‌ 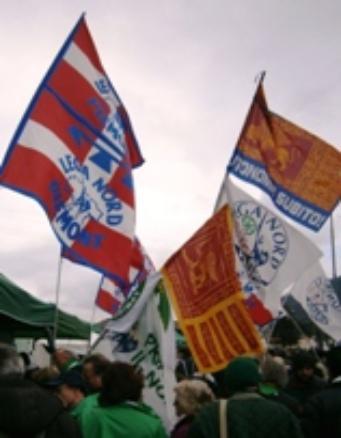 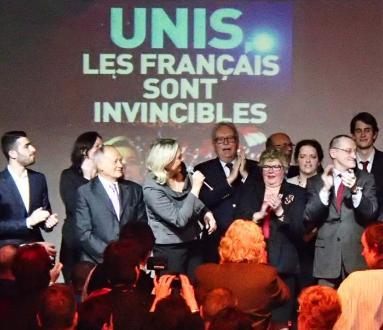 The research will be done through the analysis of activism linked to the Northern League party (NL) in Italy and the National Front party (NF) in France.

The themes of women’s rights and gender equality are increasingly mobilised by this party, as immigration is associated with sexual violence and gender conservatism.

Significant similarities can be observed with regard to recent changes in the ideology of the NL and the NF. The defence of gender equality seems to emerge, in contradictory ways, as a new argument used by populist radical right parties to legitimate their anti-immigration claims. The timeliness and relevance of this theoretical work is reflected in topical developments in the radical right across Europe, as the electoral success of these parties and their attempt to modernise their public image are increasingly visible in the media.

This research is ground-breaking in two ways:

France and Italy differ with regard to the place of religion in politics and society, and especially the prescriptive role played by the Catholic Church in framing public debates about the family, social policy and the integration of migrants.

Differences with regard to religion thus appear to be a strategic site for a comparative analysis of gender relations in these parties in France and Italy. Over recent years, the NL has joined forces with fundamentalist sectors of the Catholic Church in defence of the 'traditional' Italian (Catholic) family and against immigration from the Muslim countries. A twice-divorced single mother, Le Pen has to confront the Catholic traditionalist fraction of the NF which is highly critical of her attempt to appropriate secularism. However Le Pen’s secularist claims, while serving to stigmatise Muslim migrants, do not address Catholic fundamentalism

The conceptual and empirical frameworks developed by the research to investigate the relations between the radical right, the gendered division of work, the family and religion in France and Italy, will provide a basis for future studies of the radical right in other European countries, opening new paths for research on this topic which acknowledge the crucial role of gender in ‘anti-immigration’ politics.

This project was developed building on two funded pilot studies carried out by Dr Scrinzi on the Northern league in 2010: ‘Gendering the study of anti-immigration movements in Europe: women and men activists in the Northern League party in Italy’, an ethnographic study funded by a British Academy small grant; and ‘Women’s associations and representations of gender in the Northern League party: a study of documentary sources’, a documentary study funded by an Adam Smith Research Foundation Seedcorn grant.

Some research materials are available here on the website: Publications