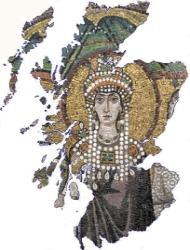 Prof Metzger founded an internet portal for Roman law in January of 1995.  His aim was to provide a single site from which visitors could obtain information on Roman law.  The site has grown enormously since its founding, and the internet address, IusCivile.com, is the most recognised address in the field. The site was formerly supported by, respectively, University College London and the University of Aberdeen, and is now supported by the University of Glasgow School of Law.  It is published in English and German.

The site provides information on sources, literature, bibliographies, blogs, periodicals, societies, and much more.  The site also posts notices of events bearing on Roman law, the law of antiquity and legal history.