I am a historian of modern gender and sexuality, with a particular interest in progressive subcultures in the late Victorian and Edwardian period. My research is currently focused within two interrelated areas.

I am currently completing a monograph entitled Sexual Progressives: Rethinking Intimacy in Late Victorian Scotland (forthcoming, Manchester University Press). The book provides the first collective analysis of the sexual discourse and intimate lives of Scottish bohemians during the transitional, fin-de-siècle period. During the closing years of the nineteenth century, young, middle-class, progressive women and men in cities across Britain launched a generational rebellion over sex. Targets of their reforming zeal included conventional marriage, the sexual double standard and prostitution, as well as societal and legal injunctions against birth control, ‘free love’ and homosexuality. In their place they envisaged a new, more authentic basis for intimacy, one based on equality, openness and love.

Much of the current historiography focuses resolutely on London, the city alone depicted as possessing the unique qualities necessary for staging a sexual rebellion. This book shifts the focus to Scotland, drawing on a wide variety of sources, from private correspondence to avant-garde journals, to explore the lives and work of a set of fascinating and unconventional sexual radicals, including Bella and Charles Pearce, Bob Muirhead, Jane Hume Clapperton and Patrick Geddes. In doing so, it reconfigures Scottish cities as sites of important and distinctive bohemian subcultures and loci of ideas and individuals of international significance. It also revises common assumptions about the pervasiveness of Presbyterianism in nineteenth-century Scotland, arguing that the ‘unco guid’ or morally righteous did not hold the monopoly on Scotland’s moral values, and that despite the existence of a rigorous and entrenched Calvinist religiosity, there nonetheless existed a space for expressions of alternative sexual beliefs and practices.

My next research project is provisionally entitled Enchantment and the Self: Scottish Occultism and Sexual Identity, 1890-1914. The place of enchantment in Western modernity has recently been fundamentally rethought. Scholars working in diverse fields have sought to question the teleological master narrative of post-Enlightenment progress, in which an intellectual and scientifically-informed rationality replaced what Max Weber termed the ‘mysterious incalculable forces’ of previous eras. Integral to this paradigmatic shift has been revisionist histories of the late Victorian and Edwardian occult revival. Described by Alex Owen as an ‘elitist counterpoint’ to the preceding generation’s enthusiasm for séances, the revival of interest during the 1890s and 1900s in more esoteric approaches to spirituality attracted an educated and often progressive middle-class constituency, and was dominated by two pre-eminently bourgeois organisations, the Hermetic Order of the Golden Dawn and the Theosophical Society.

This project will provide the first in-depth analysis of the supernatural exploits and transcendental experiences of Scottish male and female magicians and mystics. It will determine the size, geographical diffusion and social and gendered composition of the movement, along with members’ connections to other social reformist organisations. It will ascertain whether female spiritual leadership was encouraged or whether there were instances of gender antagonism, whilst also exploring how occult beliefs and practices related to hegemonic Scottish masculinity. It will trace the implications of the belief in a ‘two-sex’ androgynous deity and ask to what degree transgressive sexual practices and identities were tolerated. It will also determine how occultists viewed other modern discourses concerned with the formulation of sexual and gendered identity, such as sexology and psychology, whilst ascertaining the reaction of the Scottish press, state and kirk.

Cheadle, T. (2022) A critical framework for masculinities, sexualities and esotericism. Correspondences: Journal for the Study of Esotericism, 10(1), pp. 1-15.

Cheadle, T. (2022) Hybrid masculinity and the H. B. of L.: practical and “progressive” occultism in Late-Victorian Northeast Scotland. Correspondences: Journal for the Study of Esotericism, 10(1), pp. 87-129.

Cheadle, T. (2022) A critical framework for masculinities, sexualities and esotericism. Correspondences: Journal for the Study of Esotericism, 10(1), pp. 1-15.

Cheadle, T. (2022) Hybrid masculinity and the H. B. of L.: practical and “progressive” occultism in Late-Victorian Northeast Scotland. Correspondences: Journal for the Study of Esotericism, 10(1), pp. 87-129.

I had a previous career as a documentary director, making historical television programmes for the BBC, Channel 4 and PBS in America. I have maintained strong contacts within the media industry and seek out opportunities to make connections between the worlds of academia and broadcasting. 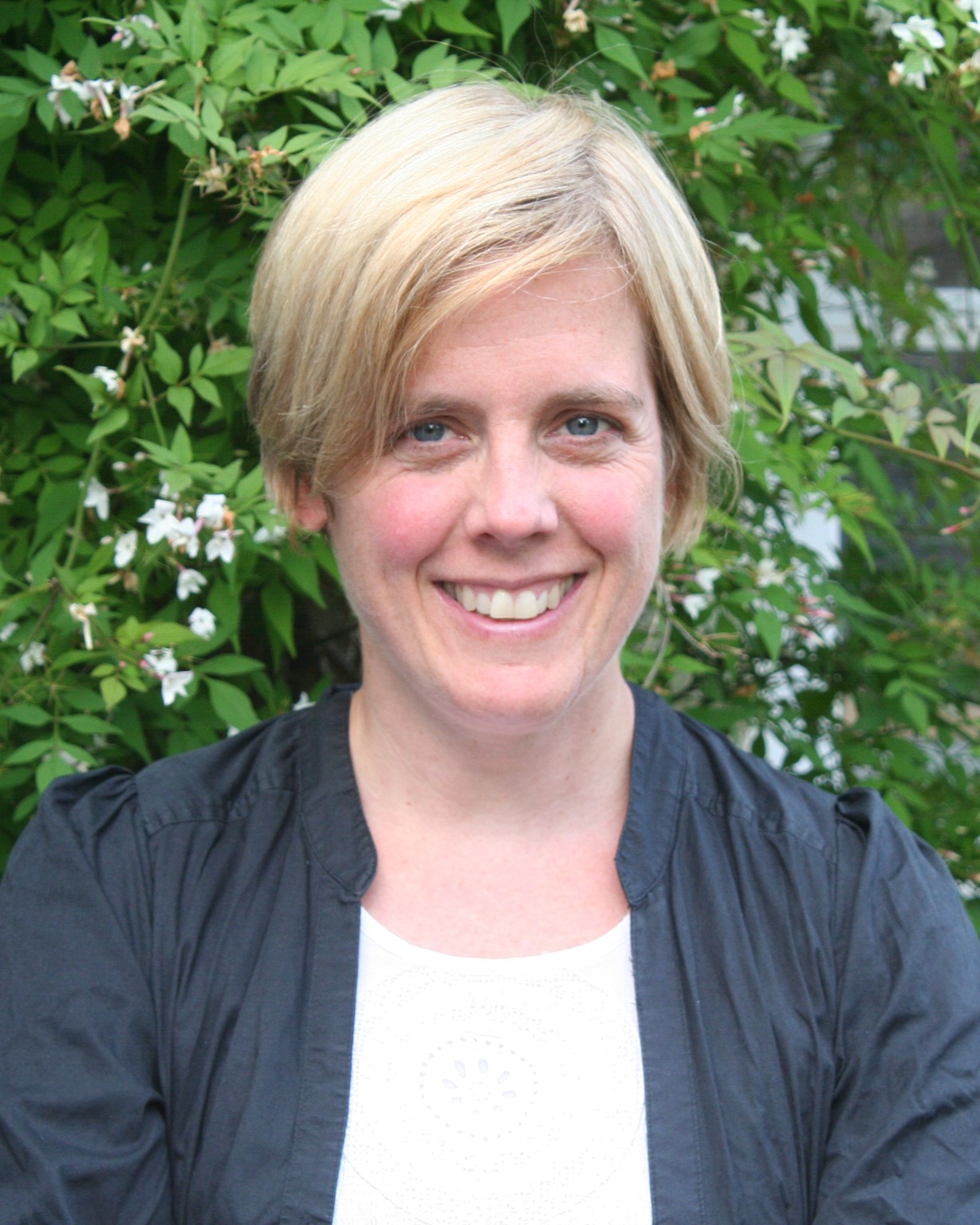