As part of the EPSRC Network Grant (EP/M018164/1), the UK Vertical Lift Network will deliver six training events, hosted by academics from the member institutions. The training events are free to doctoral and post-doctoral level students of vertical lift, and are designed to broaden the knowledge base within the UK and nurture cross-institutional collaboration. They typically take place over two days and are based around a particular theme. Past events are described below. 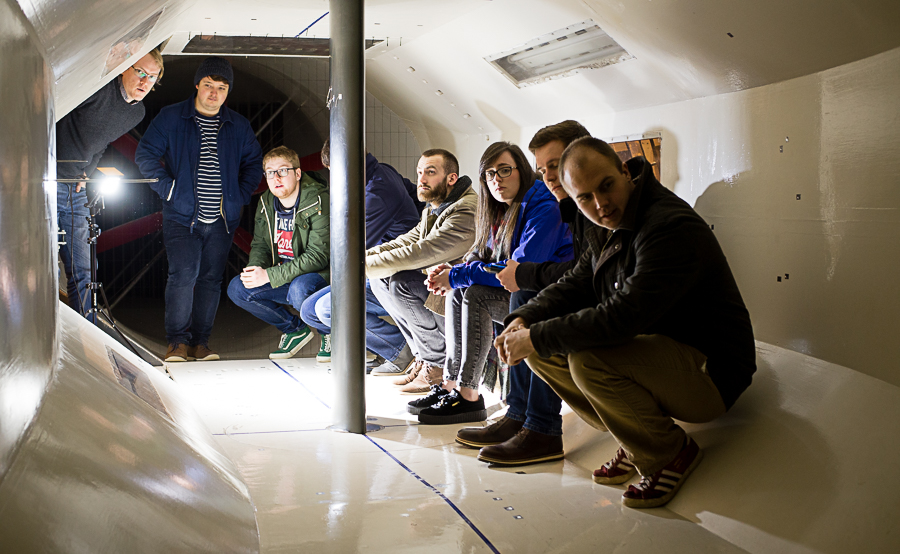 ‌The first training event took place at the University of Glasgow, and was led by Professor George Barakos (Glasgow) and Dr Antonio Filippone (Manchester). The list of topics included:

The course included introductory talks on the operation of the articulated hub, followed by detailed development of rotor aerodynamics and performance theory. The theoretical derviations were supported by numerical exercises.

The second training event took place at the University of Manchester, and was led by Dr Antonio Filippone (Manchester), Professor George Barakos (Glasgow) and Dr Nicholas Bojdo (Manchester). The list of topics included:

The two-day programme involved a series of comprehensive lectures followed by a computer-based programming activity in which the students wrote their own rotorcraft perfomance code to permit a design trade-off study of different helicopter configurations for a given mission.

The third training event took place at the University of Liverpool in June 2016, and was led by Dr Mark White and Dr Mike Jump. The list of topics included:

Students on the training conducted a series of exercises on state-of-the-art 6-DOF flight simulators, which form a part of the Flight Science and Technology research group at the University of Liverpool.

The fourth training event took place ar the University of Glasgow in February 2017 and was led by Dr Richard Green. The list of topics included:‌

The training comprised of a series of classroom lectures and hands-on exercises in the Handley Page and de Havilland wind tunnels at the University of Glasgow, the latter tunnel being a part of the National Wind Tunnel Facility (EP/L024888/1).

All of our member higher education institutions offer Aerospace engineering courses, within which students are taught principles of vertical lift, alongside all other aspects of aviation. For more details of course descriptions, please see the partner universities' separate web pages. 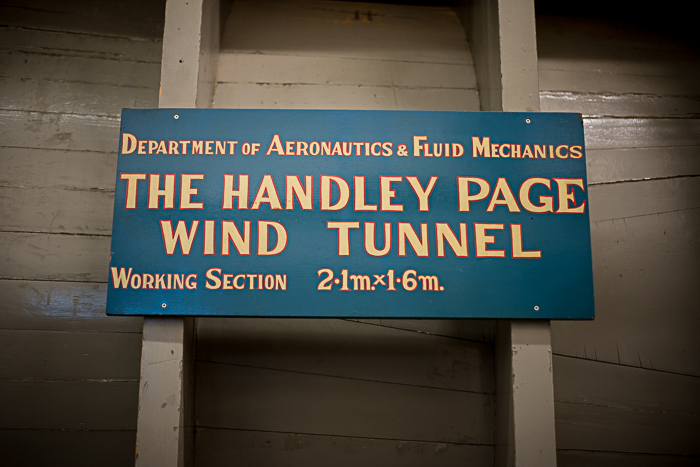 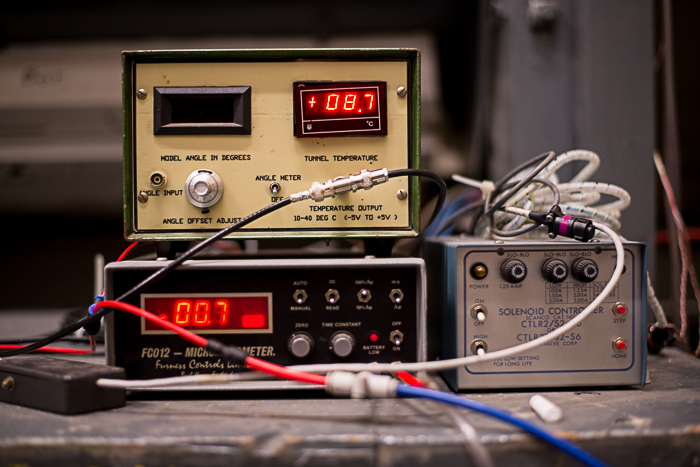 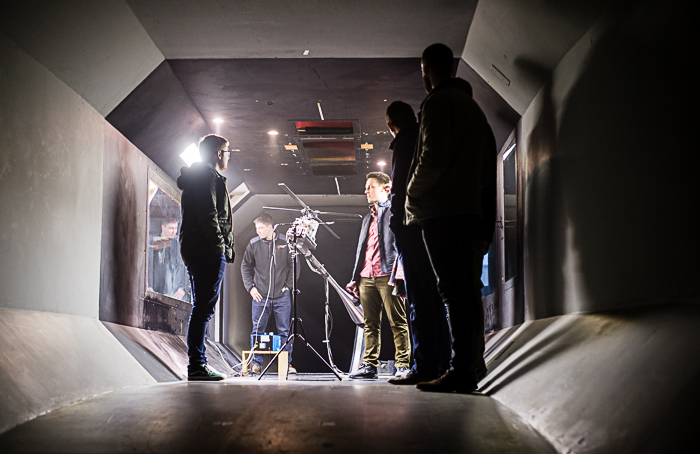 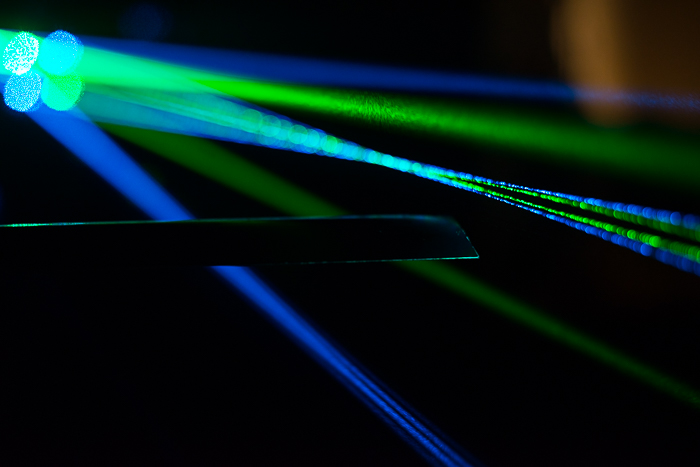 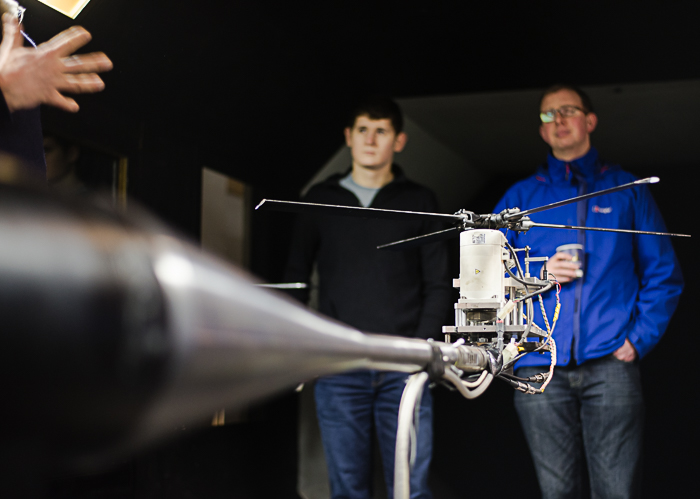 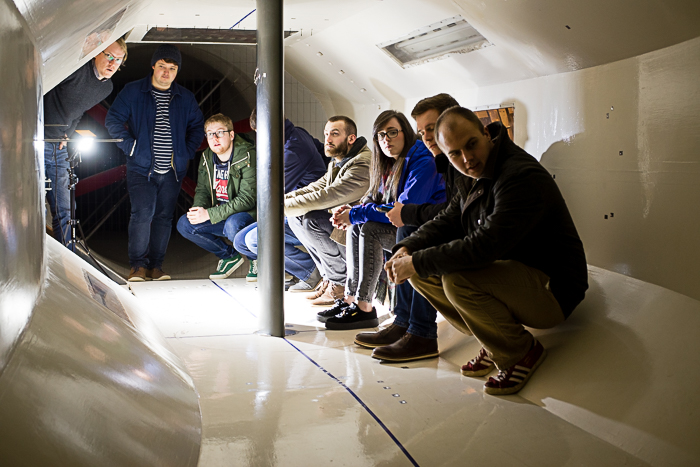 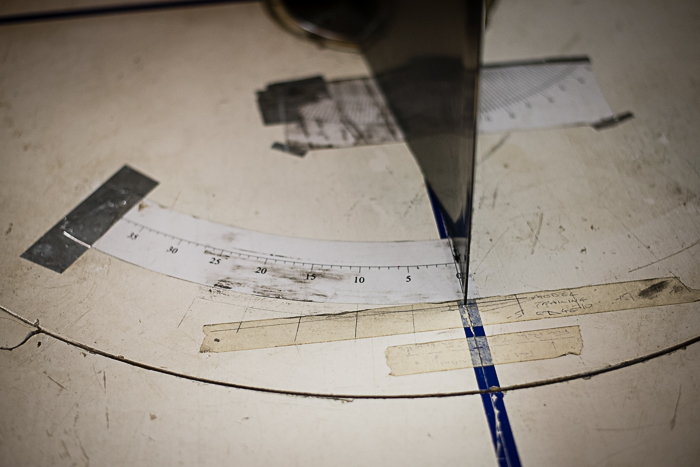 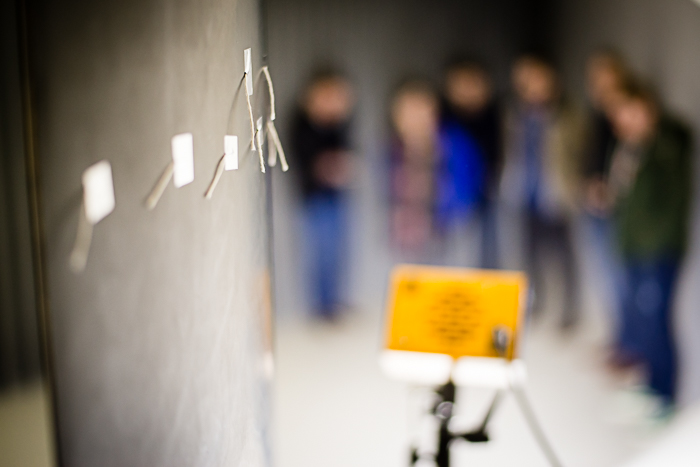 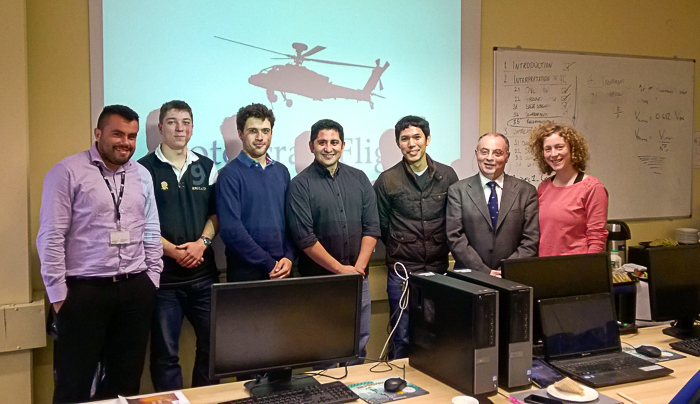 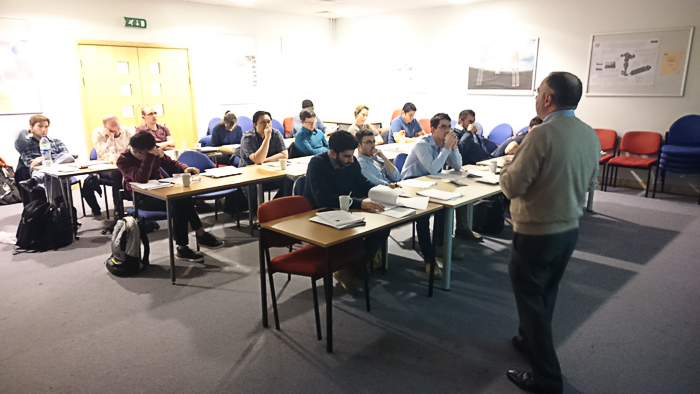 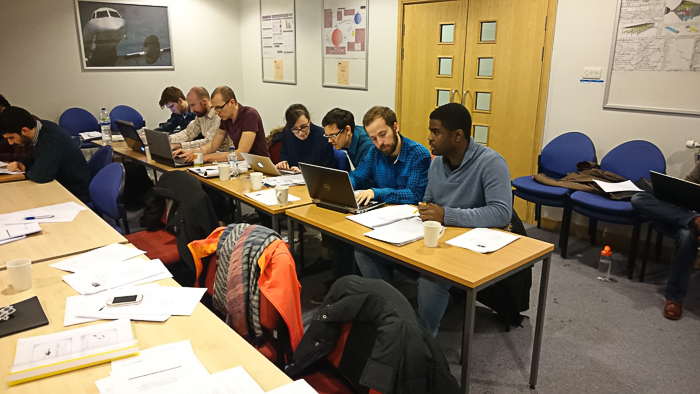 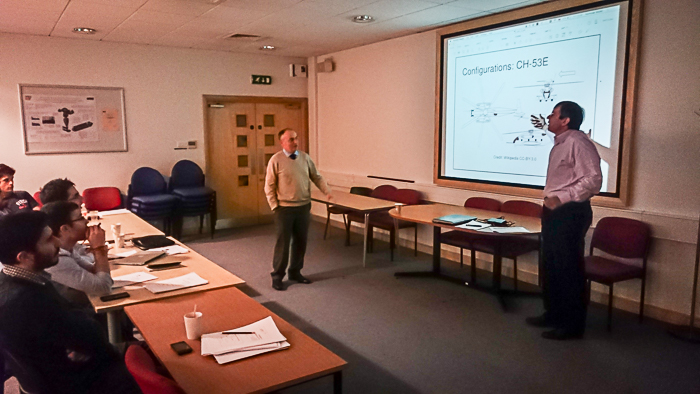 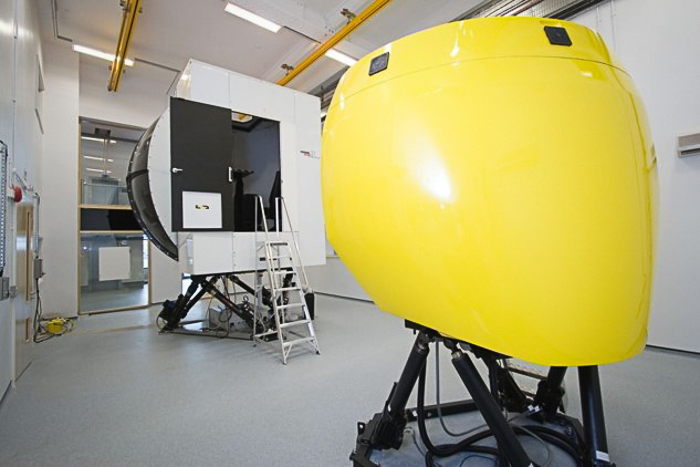 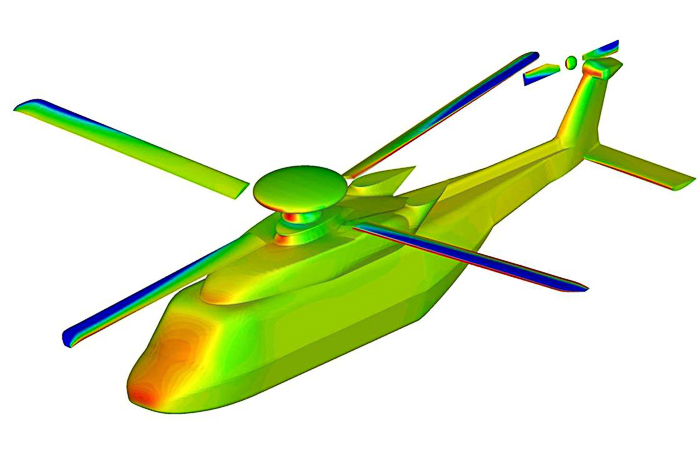 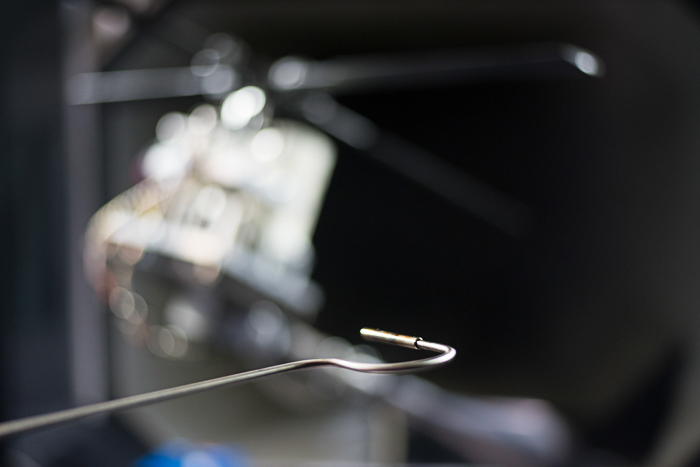 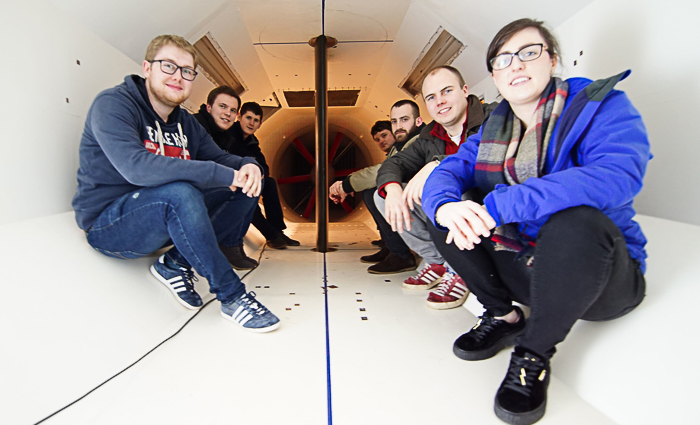