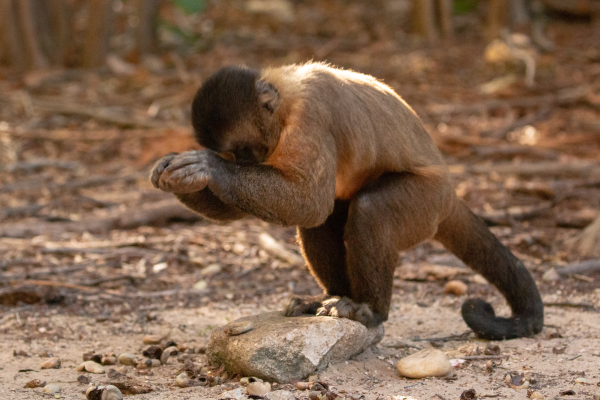 The human archaeological record changes over time. Finding such change in other animals requires similar evidence, namely, a long-term sequence of material culture. Monkeys and chimpanzees, as well as other animals such as otters are all known to use stones in the wild to crack open nuts and shells. However, until now, chimpanzees were the only non-human animal with a known archaeological record.

During the earliest phase at the site, which began 3,000 years ago, monkeys used smaller and lighter stone tools. From 2,500 to 300 years ago, the capuchins using bigger and heavier stones to process foods. They then reverted to slightly smaller tools in the most recent period, which is associated with the cashew-processing of today. 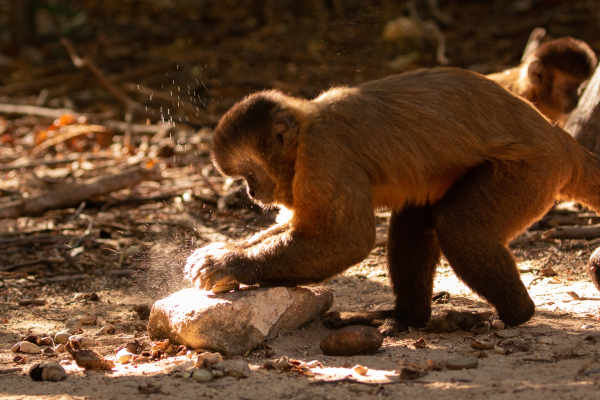 The authors suggest that the changes in tools used may be explained by several theories: different capuchin groups could have varied tool use; or that  before cashews became more available, different foods could have required different sized tools for processing.

The full article is published in Nature Ecology and Evolution.