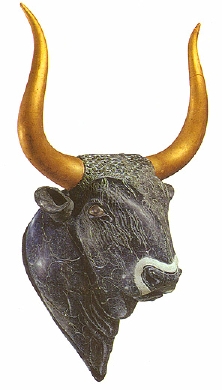 The traditional problem of hallucination in the philosophy of perception and epistemology has always attracted attention. However, over the last few years, neuroimaging techniques and scientific findings on the nature of delusion, together with the upsurge of interest in new theories of perception in philosophy, such as representationalism and disjunctivism, have brought the topic of hallucination to the forefront of philosophical thinking. The importance of the phenomenon of hallucination is such that it deserves extensive treatment; it has a direct impact on a wide range of issues in the philosophy of perception and epistemology, including:

The conference will bring together philosophers and psychologists to debate and discuss these topics.

During the conference, a special evening is organized with live Greek music and dinner and a half-day tour to the Minoan Knossos Palace and Heraklion Archaeological Museum.

The Hallucination on Crete finalised programme for the conference is now available.

The conference is sponsored by 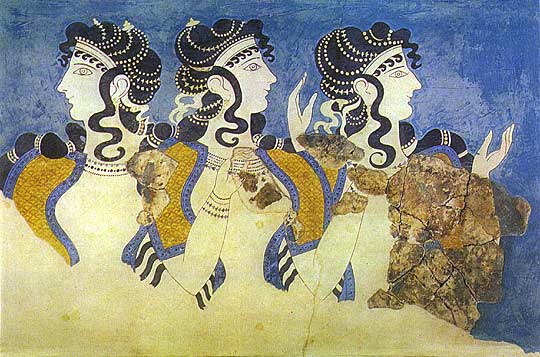