After the Garden Festival…Digging the Festival 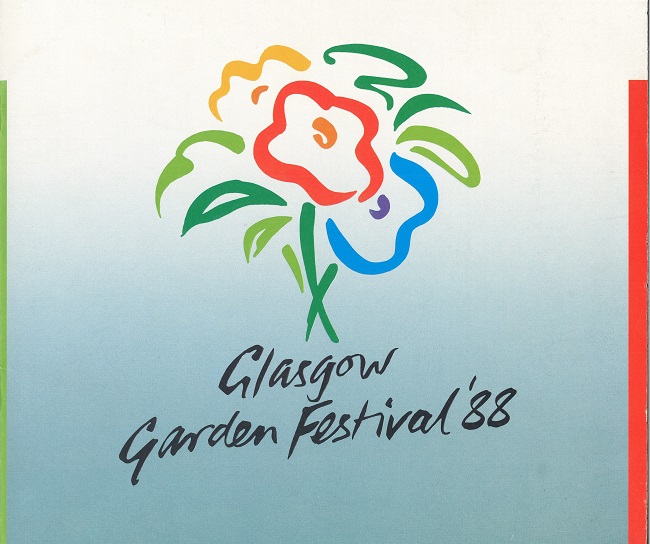 Digging the Festival, a unique archaeological investigation of the site of the Glasgow Garden Festival led by University of Glasgow archaeologists, starts today.

Few locations where the Festival was held 34 years ago remain undeveloped, the main one being Festival Park on Govan Road closed to the Glasgow Science Centre where the investigation will be based.

This will be a joint effort between the ‘After the Garden Festival…‘ project and the University of Glasgow, supported by funding from Glasgow City Heritage Trust. Permission to carry out the work has been granted by Glasgow City Council who own the park.

The 1988 Garden Festival saw a section of the south bank of the River Clyde transformed from declining dockyard into green space, theme park and adventure playground.

Over five months from 26 April 1988 it attracted an amazing millions of visitors and was credited with helping the process of reinventing Glasgow's image. 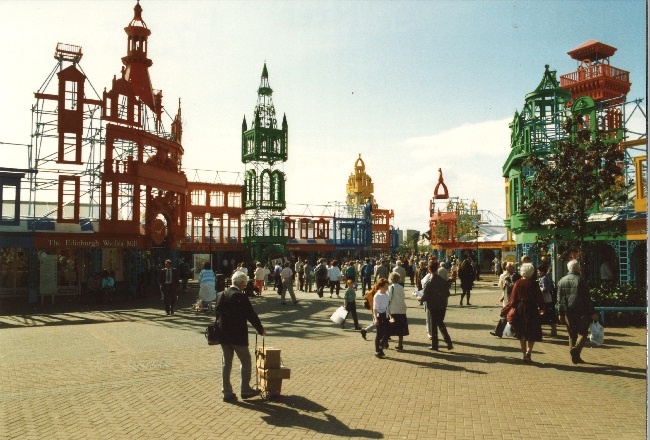 Now a team of a team of staff and students from the archaeology department at the University of Glasgow led by Dr Kenny Brophy will be on site from today (Monday 23 May) to Saturday 28 May using geophysical survey to identify what remains of the Festival beneath the ground surface.

Surviving visible remains such as the Waterfall and Lochan will be surveyed, and small-scale excavation work undertaken.

Dr Kenny Brophy, Senior Lecturer in Archaeology, at the School of Humanities | Sgoil nan Daonnachdan, said: “The place we will be surveying is now called Festival Park and it hosted some features many visitors will remember, including a miniature railway line, the replica Roman Bathhouse, the pavilion of Bowmore Distillers, a Highland-themed restaurant, and artworks such as scarecrows and The Ancient Forester”.

“We want to see what remains, 34 years on, of that huge spectacle - what can be detected of the attractions and the people that visited them, and did visitors leave anything behind? It is also a great opportunity to show that archaeological techniques can help to shed light on our contemporary world, and not just the ancient past!”

“We want to encourage everyone to come and see us at work on Saturday 28 May between 10am and 3pm. We also hope that members of the general public can bring along their memories and photographs of the Festival.” 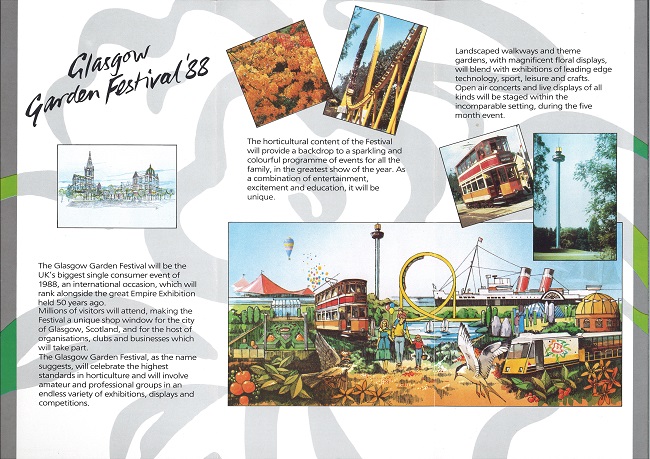 The 1988 Garden Festival marked the start of the biggest change in the way Glasgow was seen - and how it saw itself - since the industrial revolution made it the ‘Second City of the Empire’.

A huge civic and commercial effort, the 1988 Festival attracted 4.3 million visitors and transformed a 120-acre site on the south bank of the urban Clyde for 152 unforgettable days that summer and led the way to the city’s cultural reinvention.

‘After the Garden Festival…’ project is setting out to discover what endures from that extraordinary and pivotal event.

You can follow the project on www.glasgowgardenfestival.org - which will initially serve to collect details about the features of the Garden Festival. Members of the public are invited to submit their own information and photographs via this website.

The website will act as the central hub for the archaeological efforts to rediscover and record the physical legacy of the Garden Festival.

In its initial, present form, this hosts a searchable database of the more than 270 section of the Garden Festival including the pavilions, artworks, gardens and vehicles that occupied the site. 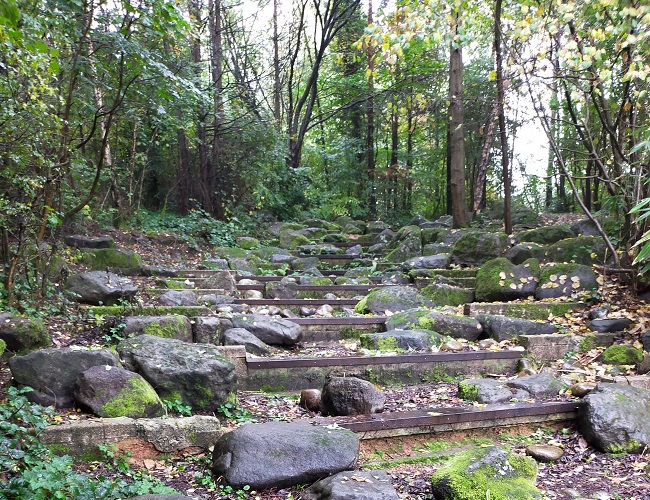 Project leader Lex Lamb added: “We want to find out how many of these have survived around the UK, and record as much detail of the features – both surviving and destroyed - as possible. To create a lasting resource, we are appealing to those who may have knowledge of the locations of items that originated from the Garden Festival, as well as those with photographs and other information, to submit them to us via the website.

“We would like to expand this resource to feature interactive maps, writing on the Garden Festival, interviews with those involved in it and those who acquired objects from it, and many other ways of recording the event – but public and corporate support will be required to take the project forward.”

Digging the Festival project will be led by Dr Kenny Brophy of the University of Glasgow.  ‘After the Garden Festival…’ is a collaboration between Dr Kenny Brophy, Lex Lamb, Project lead, and Gordon Barr.

All the results of the archaeological investigation will be shared via the After the Garden Festival website and social media accounts - @AtGF1988 and on Facebook at facebook.com/AfterTheGardenFestival.

Anyone with memories or photos can submit them via the website or email on info@glasgowgardenfestival.org