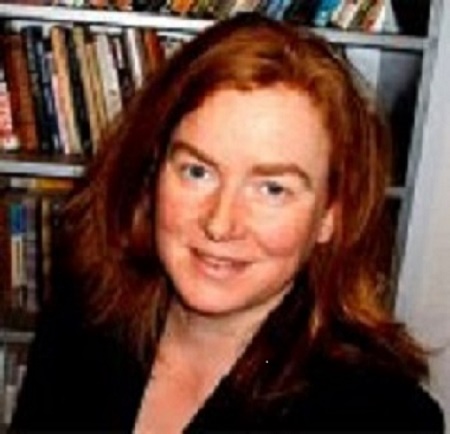 A University of Glasgow professor was today appointed to the Commission on the Future of Media in Ireland.

Professor Gillian Doyle has been appointed a member of the new eight-person Commission, led by President of Dublin City University Professor Brian MacCraith, and established by the Department of the Taoiseach.

The Commission is tasked with reviewing and making recommendations on how to deliver and fund public service broadcasting in Ireland into the future.

Speaking about the appointment Professor Doyle said: “As the ways that audiences are engaging with media are changing, the need for a vibrant and well-functioning system of public service provision has never been greater.

"I look forward to working with the Commission to review and shape the future role of PSM in delivering value to audiences, as citizens and consumers, and in supporting the wider creative economy”.

Gillian Doyle is Professor of Media Economics at the Centre for Cultural Policy Research (CCPR) at the University of Glasgow.