UofG Professor awarded one of Germany’s most prestigious medical prizes

Iain McInnes, Professor of Experimental Medicine and Director of the Institute for Infection, Immunity and Inflammation at the College of Medical, Veterinary and Life Sciences, has been awarded the prestigious Carol Nachman Prize for Rheumatology 2019, the world’s highest honour awarded to a rheumatologist.‌‌‌ 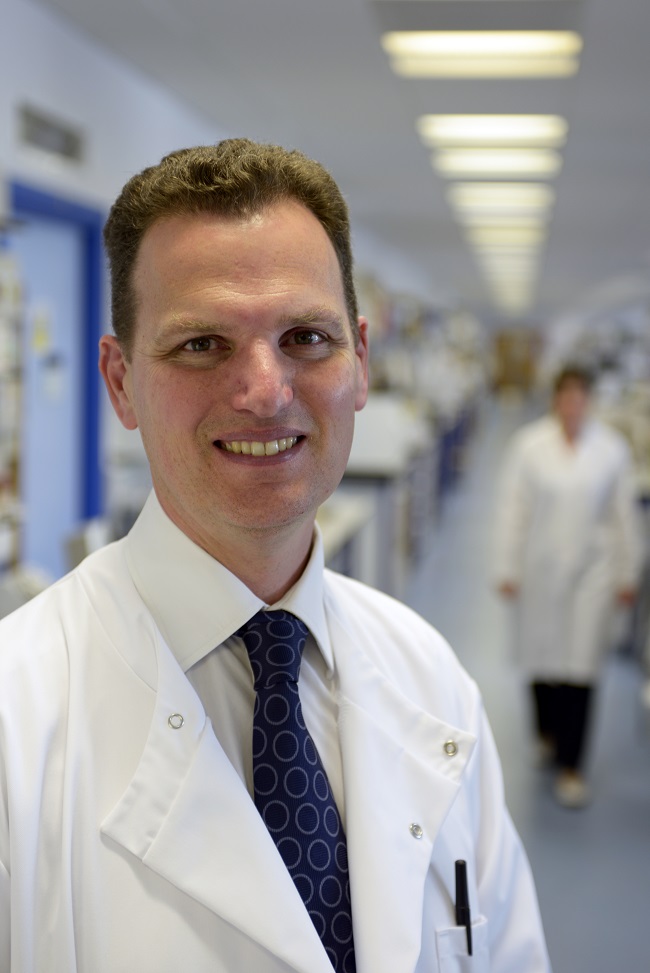 The prize was awarded equally to Professor McInnes and US scientist Professor Dr Ellen M. Gravallese at a ceremony in the state capital Wiesbaden on Friday May 10. Lord Mayor Sven Gerich and city councillor Christa Gabriel presented the award.

The Carol Nachman Prize, worth €37,500, serves to promote clinical, therapeutic and experimental research in the field of rheumatology, and is one of Germany’s highest medical awards. Since 1972, the prize, including this year’s winners, has been awarded to 80 internationally-recognised scientists.

Professor McInnes said: “Arthritis remains a major challenge for millions of people. It is an incredible honour to receive this recognition from the city of Wiesbaden. It reflects the extraordinary efforts of our team at the University of Glasgow as we strive to combat arthritis and seek to improve the lives of those affected.”

Professor McInnes is a global leader in the field of arthritis research. He is Muirhead Professor of Medicine and Versus Arthritis Professor of Rheumatology at the University of Glasgow. Over two decades, he has led numerous clinical trials and pathogenesis investigation programmes in inflammatory arthritis at the international level. For the last five years, he has served as the Director of the ARUK Centre of Excellence for Rheumatoid Arthritis.

He is immediate past chairman of the Foreum (Foundation for European Rheumatology Research) Scientific Committee, leads the European Roadmap programme that is defining the research agenda for European rheumatology for the next decade and is current President of EULAR, the leading trans-national society for rheumatology across Europe. He is a Fellow of the Royal Society of Edinburgh and Fellow of the Academy of Medical Sciences.