Proof Positive: Craft Beer is a thing of the Past

People living some 3500 years ago in Mesopotamia, which now is modern-day Iraq, enjoyed a pint as much as we do today.

A paper published in The Journal of Archaeological Science shows that Mesopotamia’s Late Bronze Age inhabitants enjoyed drinking barley beer not unlike today’s popular craft brews from a variety of drinking vessels.‌‌ 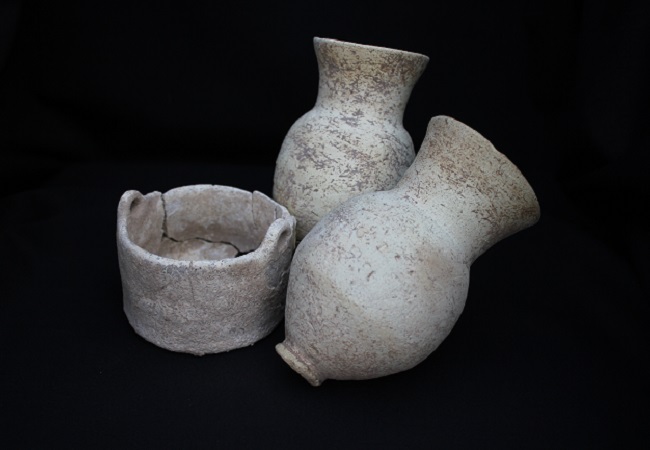 Chemical compounds indicative of a barley-based fermented drink were discovered in numerous pottery vessels at the Bronze Age Site of Khani Masi located in the Upper Diyala River valley of north-eastern Iraq.

An international team led by Dr Claudia Glatz (University of Glasgow) and Professor Jesse Casana (Dartmouth College, USA) has been carrying out large-scale excavations at Khani Masi since 2016 as part of the Sirwan Regional Project. 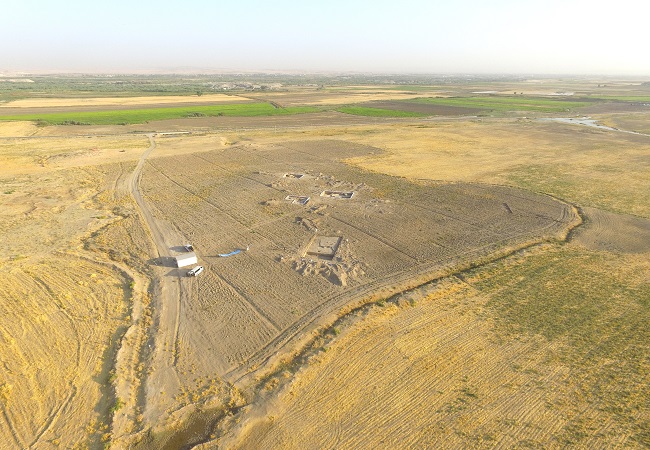 ‌‌Beer was both a staple of the Mesopotamian diet and an important component of rituals and feasting - and has been studied mainly through cuneiform sources and iconography.

However, the paper entitled Revealing invisible brews: A new approach to the chemical identification of ancient beer says: “Our analytical results also allow us, for the first time and with confidence, to ascribe a diverse range of drinking equipment to the consumption of beers and in so doing track a significant transformation in Mesopotamian drinking practices.”

The new research shows that by 1400 BC beer drinking had become an individual experience using drinking cups and goblets ranging in size from a modern-day equivalent of a small glass of wine up to just over a pint glass of beer.

Dr Claudia Glatz, a Senior Lecturer in Archaeology at the University of Glasgow, said “Our results present a significant advance in the study of ancient Near Eastern beer brewing and consumption practices.

“They also provide us with unprecedented new insights into Mesopotamia’s cultural relationships with the Upper Diyala River valley, a strategic communication corridor between Mesopotamia and the Zagros mountains that formed part of the later Silk Roads and that we have only recently begun to explore systematically.”

For this research, the Glasgow academics developed a new analytical method that has allowed them for the first time to chemically identify beer in drinking vessels.

Dr Jaime Toney, a Senior Lecturer in Organic Geochemistry at the University’s School of Geographical and Earth Sciences, said: “Using gas chromatography we were able to detect and measure a suite of co-occurring fossil compounds that are diagnostic of beer.

“We show that this suite of fossil compounds match those found in modern barley beer - identifying for the first time an important method for revealing the presence of beer, even when there is no visible evidence such as beerstone*.” 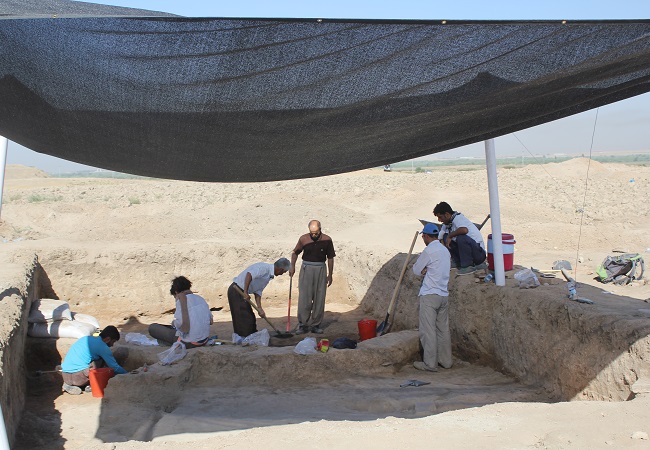 The academics have now laid out a protocol for field-based sampling of vessels for archaeologists.

She said: “Our novel, multi-stage methodology, provides an easy-to-implement field-sampling and analytical approach that significantly enhances the reliably of organic residue analysis results in archaeology.

“Simply put, with our new on-site sampling strategy, we avoid sample contamination from things like human skin oils or modern products such as sunscreen by using cotton gloves and sterilised tweezers to handle sample vessels, which are then immediately wrapped in sterilised aluminium foil.

“The use of control samples as well as comparison with modern day food items is also crucial in our methodology.”

The idea to include modern beer samples in the analysis was developed as part of a unique interdisciplinary course entitled Feasting Like the Ancients which is co-taught by Glatz and Toney at Glasgow and combines anthropological approaches to feasting with experimental archaeology and analytical methods derived from organic geochemistry.

Beerstone* is a white crystalline substance that forms on the inner surface of fermentation and storage vats used in beer brewing.