BBC One is airing two weeks of programmes exploring mental health issues for the ‘In the Mind’ series.

‌Professor Rory O’Connor of the University of Glasgow will feature in two documentaries in the series: ‘Life After Suicide’ and ‘Professor Green: Suicide and Me’.

Life After Suicide, Wednesday 17 February at 10.45pm: This documentary follows the stories of people who have lost loved ones to suicide and explores why, when suicide is the biggest killer of men under 50 in the UK, we are still afraid of talking about it.

Professor Green: Suicide And Me, Thursday 18 February at 11.45pm: UK rapper Professor Green, takes a personal journey to uncover the truth behind the suicide of his father seven years ago

He leads the Suicidal Behaviour Research Laboratory at Glasgow, the leading suicide and self-harm research group in Scotland.

In the Mind starts on Monday 15 February. 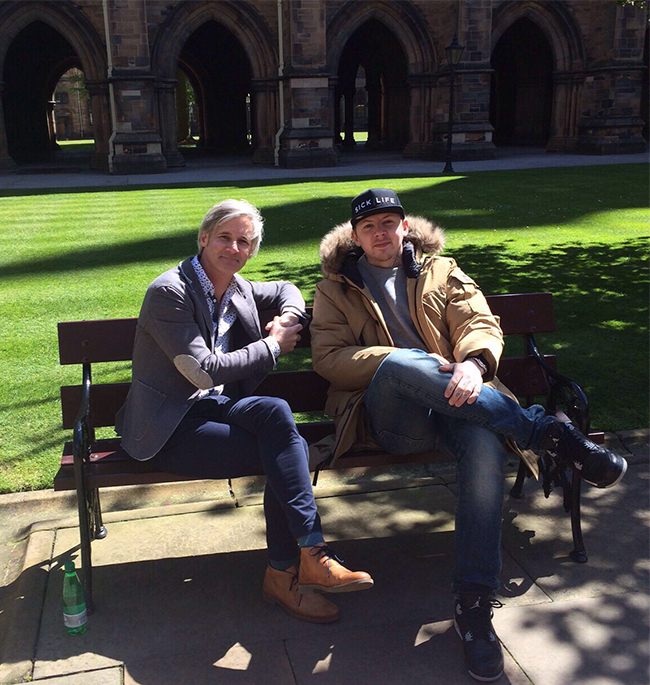