Yalinu
Feeding the world in a cleaner, safer way

My name is Yalinu Poya and I’m from Papua New Guinea. I’m a final year PhD student in Chemistry.

My ambition is to create a cleaner and safer way to produce ammonia in order to feed the world’s population more sustainably. 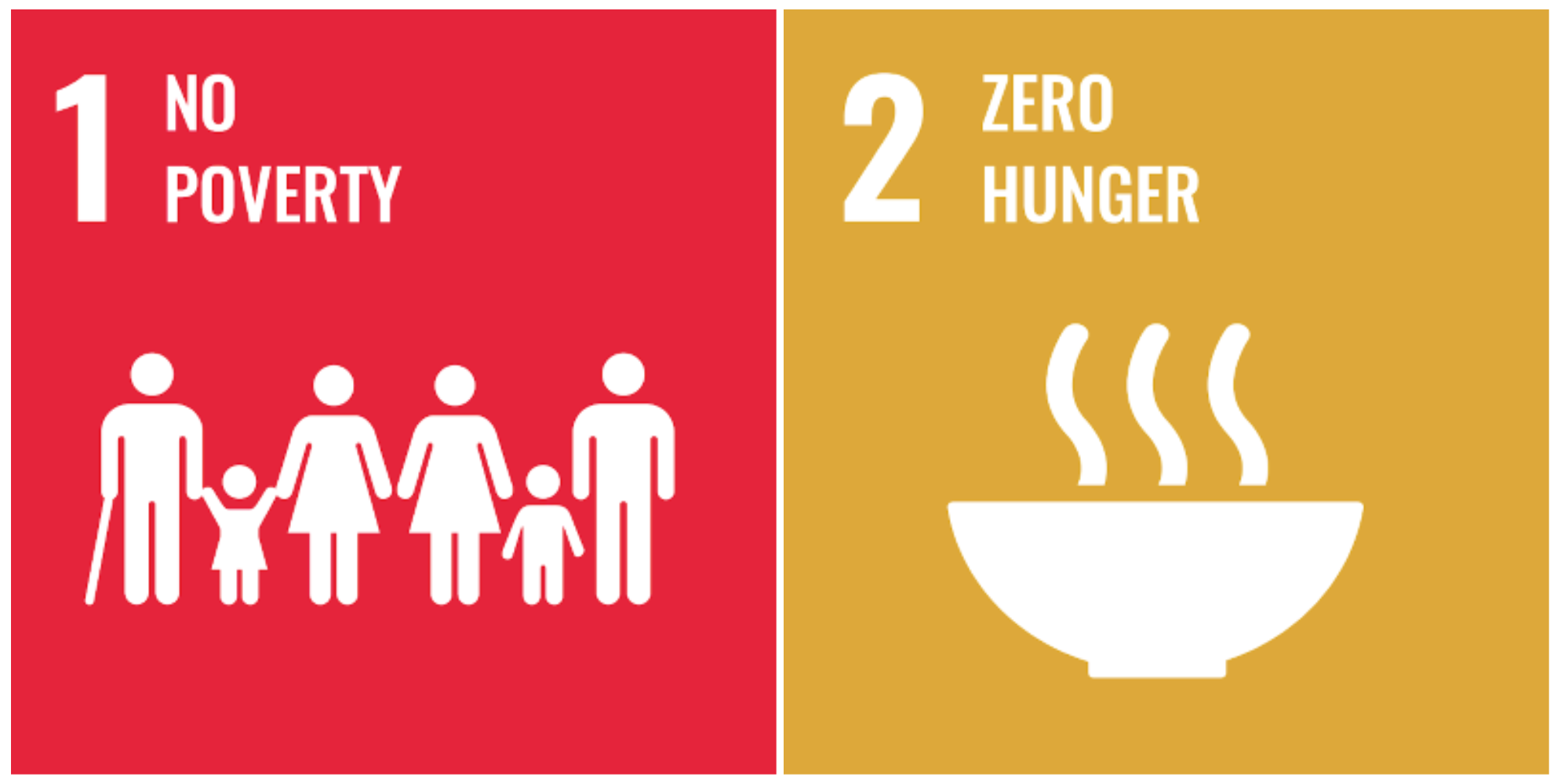 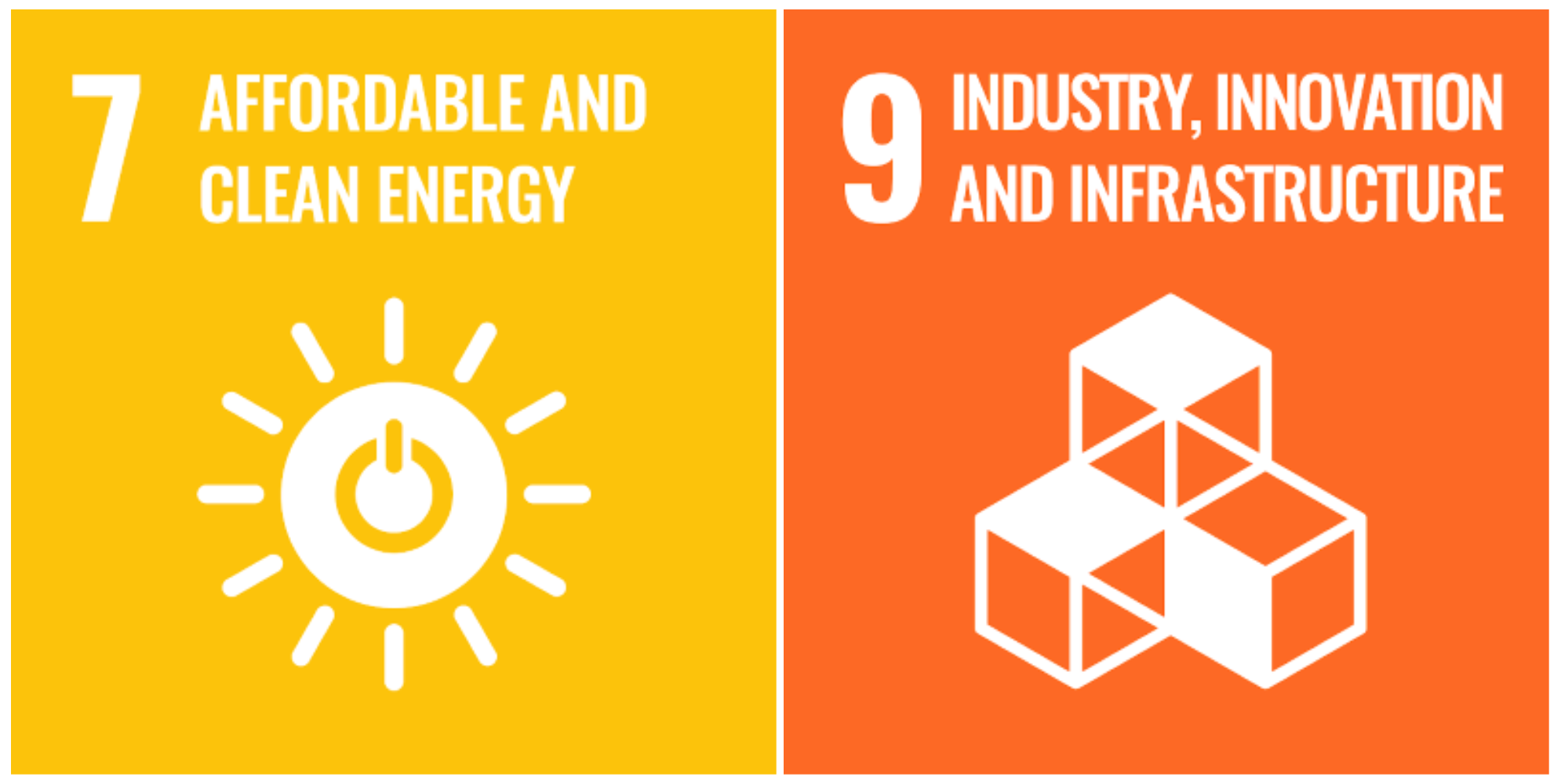 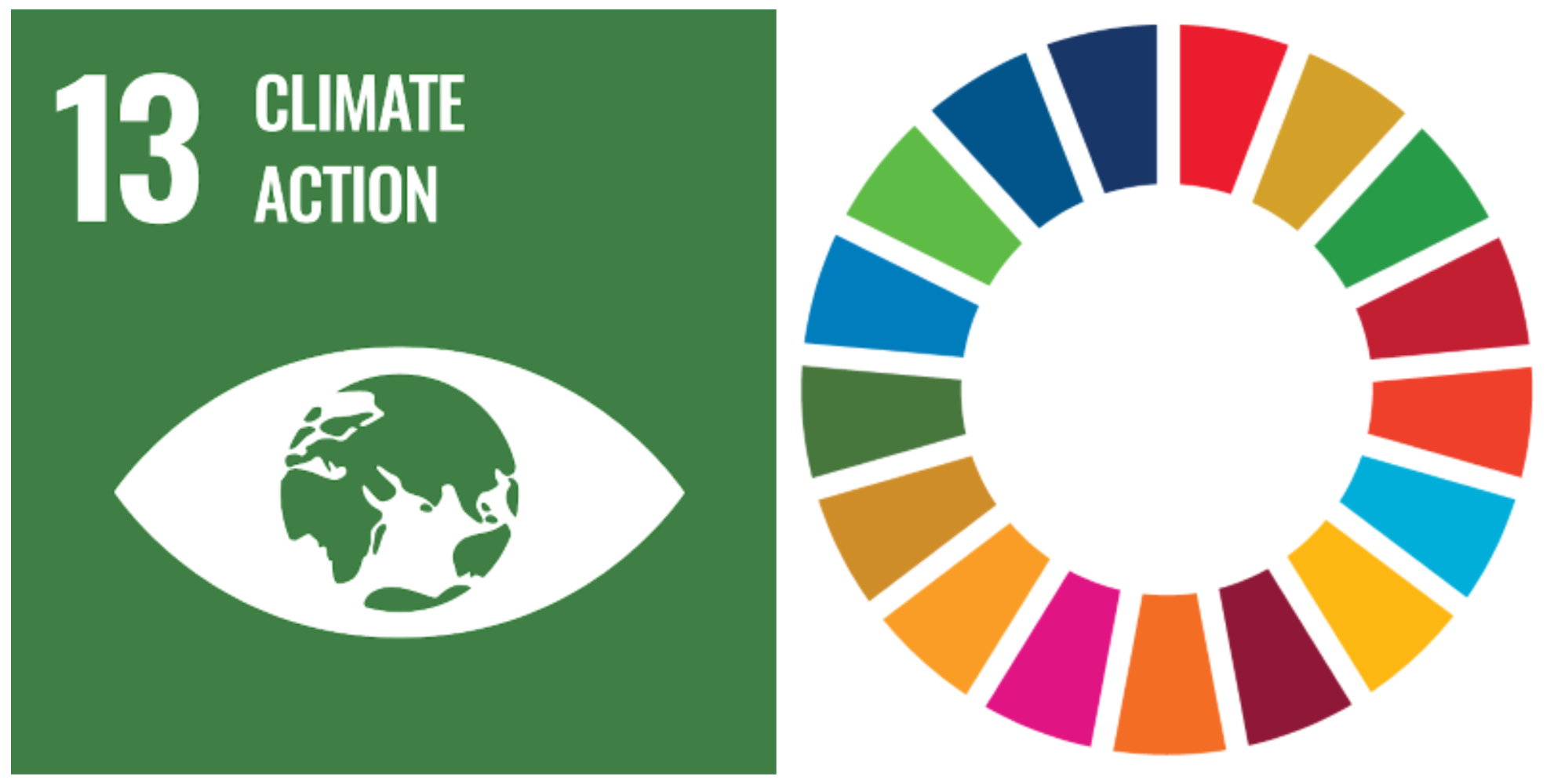 It is estimated that the world’s population will reach 9.1 billion by the year 2050, and consequently food production will need to rise by 70% to keep up with global demands.

Farmers will require more fertilizers to maintain fertile soil in order to produce healthy crops, which will result in an increased demand in the production of fertilizers. Since ammonia is the main component in fertilizers, it too will need to increase in production.

To maintain food security, ammonia needs to be produced in enormous amounts through the Haber–Bosch Process. Through this ingenious invention, over 450 million tonnes of fertilizer is produced annually and it is estimated that 40% of the world is being fed through it.

Unfortunately, this industrial technology annually consumes 2% of the world’s energy and contributes to global warming by releasing 1.6% of man–made carbon dioxide into the atmosphere.

My research is focused on using affordable materials to make a catalyst that is able to produce ammonia in a clean way using less harsh reaction conditions and less energy.

The Haber–Bosch Process uses its conventional iron catalysts in large scale plants, meanwhile I make and use cobalt rhenium supported on magnesium oxide catalysts which are potentially more suitable for small scale localised plants (such as on a farm) that can be powered by wind energy.

My country Papua New Guinea is a developing country that is affected by many things, one of them being climate change. Located in the Pacific Ocean, we along with other Pacific Island nations are feeling the drastic effects of global warming. With the sea level rising, most of our islands are sinking, and my people of the Pacific are highly affected.

I am pleased that my research can potentially contribute new perspectives to world-wide sustainability to help tackle some of the problems of climate change that affect my country, neighbouring Pacific island nations, other vulnerable developing nations, and moreover the planet.

When I looked at studying in the United Kingdom, the University of Glasgow was one of the first places I wanted to apply to because of its world-changing research and notable alumni.

The University of Glasgow’s School of Chemistry alone has alumni like Joseph Black who discovered magnesium and Fred Soddy who discovered isotopes. All of these Nobel Prize Winners come from here, so why not me!

Studying chemistry at the University of Glasgow is an enormous honour. I am working alongside world-leading research groups and using first-class facilities.

My goal is to graduate successfully with a PhD and I will use the knowledge and skills I gain in my studies to present chemistry and catalysis as a solution to the real global problems that our world faces.

Yalinu is one of the University of Glasgow’s Future World Changers: students with ambitions to improve lives across the globe. Follow their journeys using #UofGFWC.