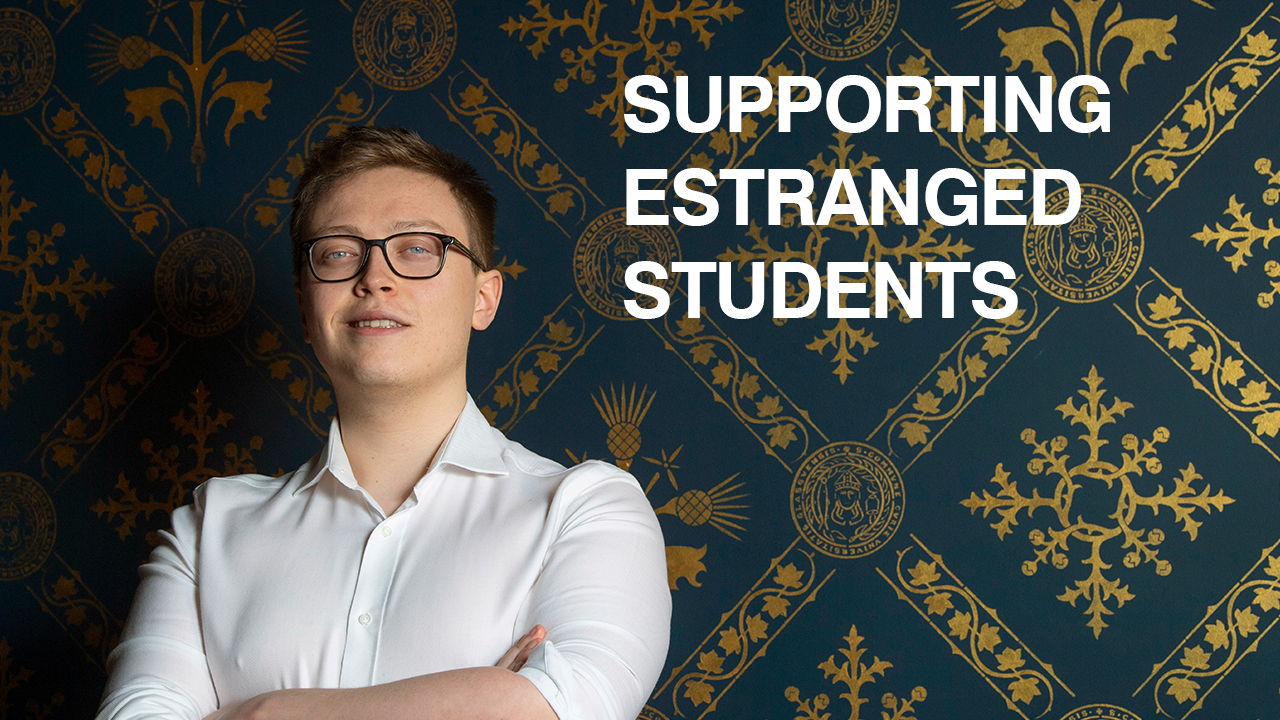 I’m Blair Anderson (he/him) from Scotland and I’m in my third year of Scots Law LLB.

My ambition is to improve the support that is offered to students who are estranged from their families. 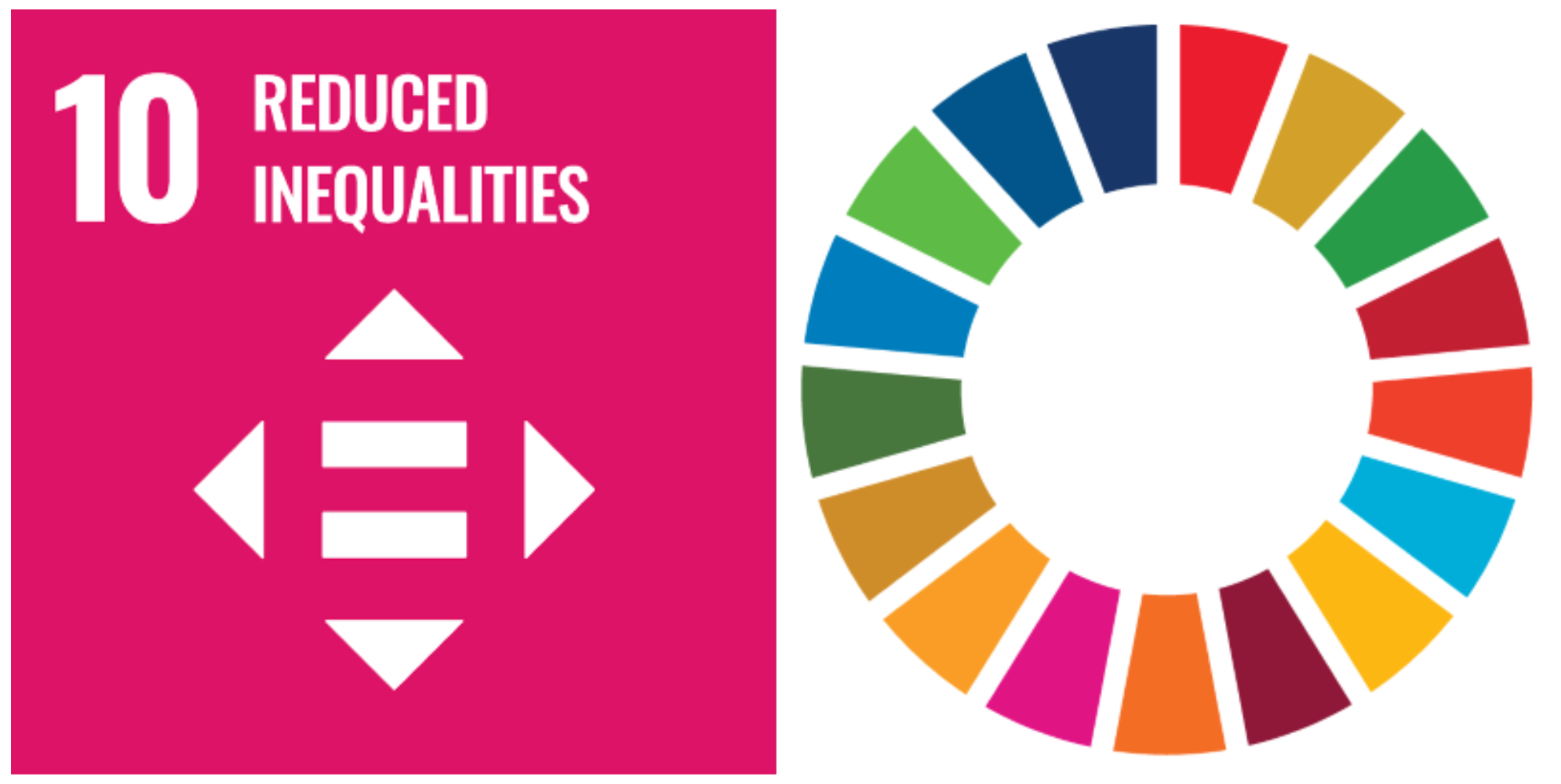 Estrangement is a difficult process for anyone to go through, but particularly for students as the system is built on the assumption that your parents will help you out.

This is my fourth year at the University of Glasgow, but I’m repeating the third year of my degree after taking a year out. I had to drop out of university because I was unable to secure estrangement status, which I needed to access the funding I was entitled to. Since then, the definition of estrangement used by the Students Awards Agency Scotland (SAAS) has been reviewed and I was able to return to UofG in September 2019 after securing proper funding.

Now I want to make sure no one else needs to drop out of university like I did, and I want to ensure all estranged students can get the funding they’re entitled to.

Estrangement is a cause very close to my heart because I know what it’s like to be rejected for who I love, and I know how hard it is to feel alone in the world.

Relationships with family can break down for many reasons, with the biggest reasons being rejection of someone’s beliefs, values or identity, leaving you without the practical, financial and emotional support that families are expected to provide and is often taken for granted.

For me, estrangement is a queer issue with LGBTQ+ young people being the most likely to face rejection and all the challenges that come from that. When I was rejected for being queer, I was able to build myself a new home and a new life at the University of Glasgow; I want to make sure everyone has that same chance to flourish.

The University of Glasgow is more than just a great place to study Law – it has become my home. I remember seeing the rainbow flag flying over the main building on an Open Day when I was deciding where to study after finishing high school, and it was the first time I ever felt that I could belong somewhere.

Thanks to the support and security I’ve received from the University, I have felt able to stand on my own two feet and build a life for myself here.

This year I’m studying a range of areas of law, including equalities, human rights and environmental law. It’s nice to have that breadth of knowledge and I’m hoping to take these areas of law with me into a career, hopefully in environmental policy or politics.

Blair is one of the University of Glasgow’s Future World Changers: students with ambitions to improve lives across the globe. Follow their journeys using #UofGFWC.