Could brushing your teeth reduce your risk of life-changing conditions like cancer, heart disease or stroke? Science has already pointed to a strong link between oral health and general health. Now Patrick Hart, a fourth year medical student at the University of Glasgow, has an ambition to make brushing your teeth even better for you.

While studying for his degree, Patrick has seen how small health decisions can have a huge impact on the lives of patients. Working with the mind-set that prevention is better than cure; he has an ambition to create a smartphone app that could use the two minutes in which people brush their teeth to provide simple information that could influence them to make positive health and lifestyle choices. 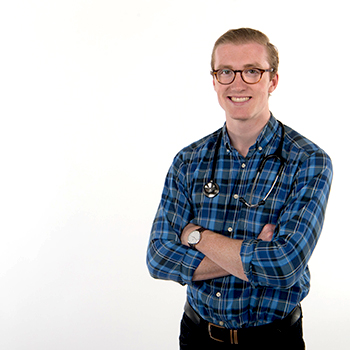 “I read that that the average person spends one hour and forty minutes per day on social media, and I wonder how much of that is useful. I am very guilty of just aimlessly scrolling and not really achieving anything. At the same time, I know that the easiest way to learn something can be to approach it in bite-sized chunks. In this world of smartphones and social media, there’s little point in long essays.

Brushing your teeth takes two minutes and most people have formed the habit, which means that this is a readymade, bite-sized chunk of time in which they could also learn something useful. As I have studied medicine, I’ve seen how a person’s decisions can very directly and very heavily influence their health – from how much exercise they take and whether they smoke, to how much alcohol they drink and so on – so what I would like to do is to take these two minutes of their day, every day, and to give them health messages that could change their lives for the better. 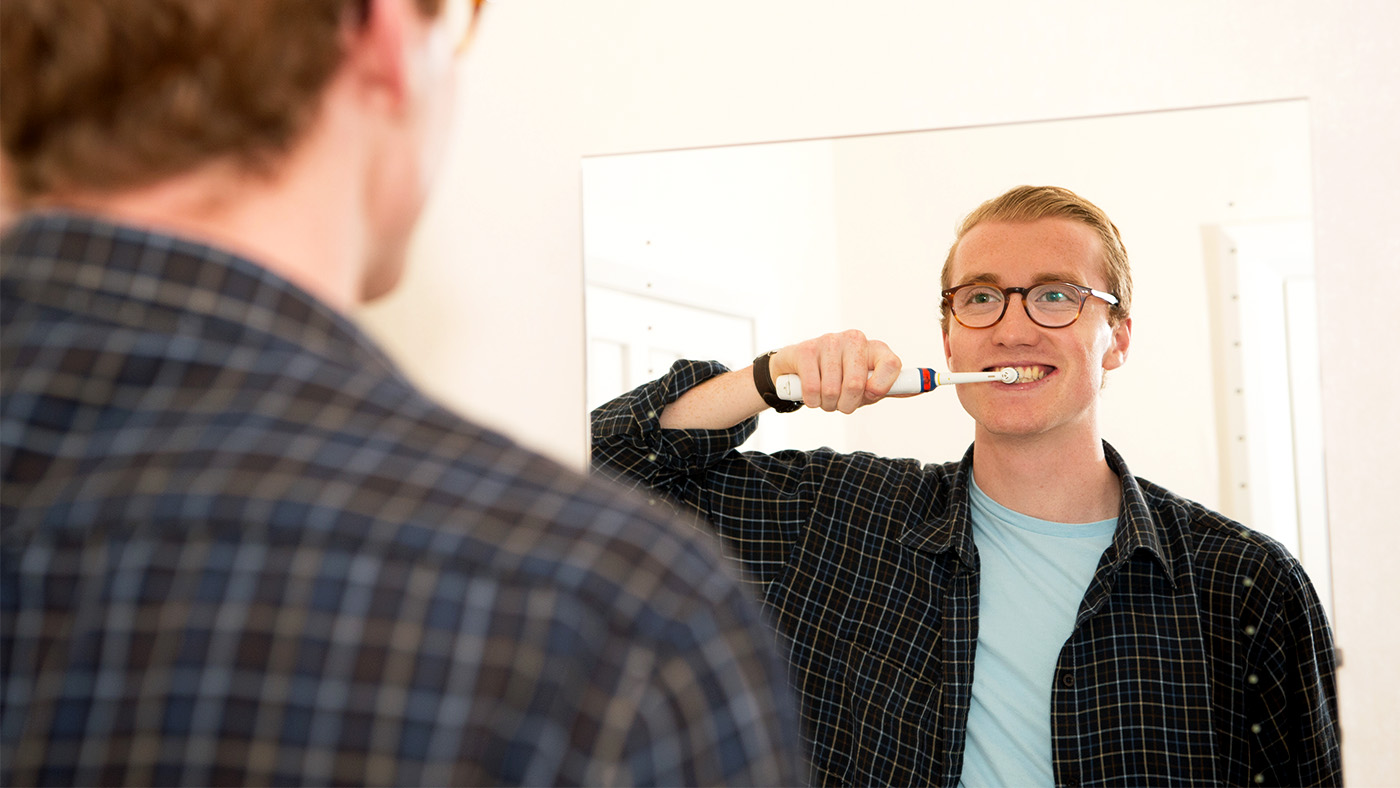 My father is a GP. When I was younger, and my friends had hurt themselves, or a family member was ill, he was able to stitch them up or tell them what they needed to ask for at the pharmacy to make themselves feel better. To be able to help people just seemed to me like the natural thing to do, and I think that anyone who goes into working in healthcare, they go into it for that reason. There are so many ways to help, and as the famous saying goes: prevention is better than cure. I think that in the age of smartphones, we can target young people with information that can help them to make better decisions that could have an impact across their whole lives.”