Can we ever know the whole truth about what happened in the past? If we are to trust history, new research must be able to question previously agreed ideas; sources of all kinds must be unearthed and considered, and objectivity must be constantly sought. But what about the people that history overlooks? 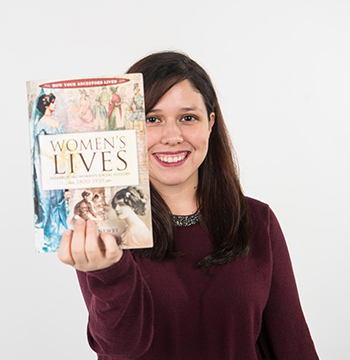 While studying for a Masters in Scottish History, Danielle Schwertner has an ambition to bring more attention to the achievements, the struggles, and also to the ordinary lives of women.

“I’ve always been interested in the representation of women; how that has changed throughout history, and whether it actually has changed at all. I think that in the past few years, feminism and the representation of women has become a more popular topic. But as a historian, this has made me even more aware that we have so many women in history who are not represented. They may have done great things, and yet men are still overshadowing them. That seems like a really big injustice to me. Surely if we’re going to promote women today, we have to also do justice to women in the past. 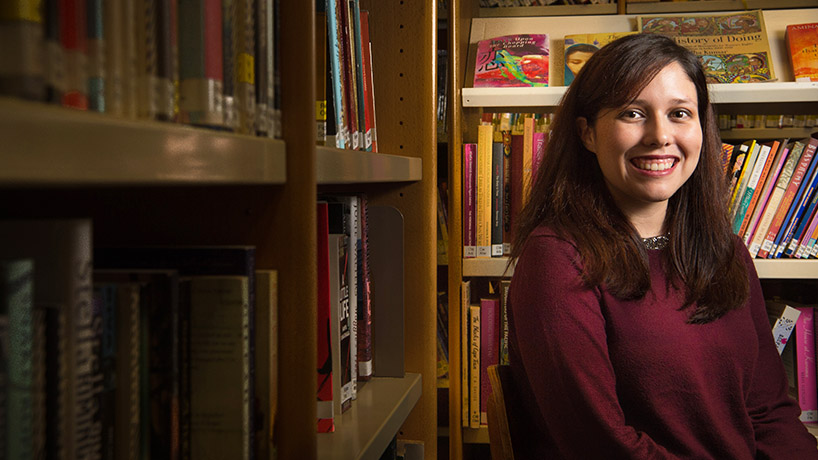 I’m from Texas, and I have found that growing up as a girl there is very different to growing up as a boy. You are taught that there are certain expectations for you and you can end up thinking that there is only one way to live your life. When I went to college, I was opened up to all of these other possibilities. I learned about women in history that I didn’t know about. I felt so intrigued and also frustrated that it had taken me so long to know about them.

The problem is a lack of resources. You have to completely change people’s mind set, which is difficult. But the further I get into being a historian, the more I want to follow the academic life. I’ve never had as much of a passion for a specific thing as I do now. I would like to see the bibliographies change. I would like to see the representation of women change. Now that there is a path, I want to see it through.”