Mark Tranmer joined the School of Social & Political Sciences in July 2016 as Professor of Quantitative Social Science. From 1999 to June 2016 he was based in Social Statistics in the School of Social Sciences at the University of Manchester, leading the Statistical Modelling Group, as well as being a member of the executive committee of the Mitchell Centre for Social Network Analysis, and a member of the Cathie Marsh Institute for Social Research (CMIST). He was awarded a PhD in Social Statistics from the University of Southampton in 1999, having previously studied statistics at BSc and MSc level in Sheffield.

His methodological research focus began in multilevel modelling, including the development of an approach to combine individual and aggregate data to assess individual and area variations in social, political and health variables. Recently, he has been interested in developing multilevel approaches for assessing the way in which the attributes of a network node (e.g. educational, health, and well-being measures for a person) co-vary with the attributes of other nodes to which they are connected (e.g. through friendship). He has further extended these approaches to assess changes over time in these variations. These methodological developments highlight his general interest in understanding social population structure from a geographical, organisational, network, and temporal perspective.

Another of his recent research interests is the application of the Relational Event Model (REM) to assess persistence and reciprocity of social interactions over time, as well as the use of the REM for model-based approaches to the analysis of sequences, such as the life course, and its association with the health and well-being of people in later life.

He has published in a range of substantive and methodological journals. He is an Honorary Professor at the University of Wollongong (Australia). He has taught a range of statistical methods courses at various levels in the UK and internationally to academic and non-academic audiences, and supervised PhD students to completion for a range of topics in the social and political sciences.

He leads the Glasgow Quantitative Methods Group (GQMG), which promotes the interdisciplinary use of quantitative methods in research & teaching. GQMG seminar series on Tuesday afternoons in term time. The twitter feed is here, which includes details of seminars and other events. https://twitter.com/G_Q_M_G

GQMG is based in the Adam Smith Building at the University of Glasgow.

The Adam Smith Building is on the Gilmorehill Campus and is building D8 on the maps that can be accessed from this page:

My methodological research interests are as follows:

My substantive research interests include:

I have so far first supervised / co-supervised 14 PhD students to completion on applications of quantitative methods in the social and health sciences.

I am particularly interested in supervision of students that involve any of the following methodological topics. I have published in all of these methodological areas.

I am particularly interested in the following substantive themes:

If you have a PhD topic that to some extent aligns any of these methodological and/or substantive themes please contact me: mark.tranmer@glasgow.ac.uk

Glasgow Quantitative Methods Group (GQMG) promotes the interdisciplinary use of quantitative methods in research & teaching. We have a seminar series on Tuesday afternoons in term time.

The twitter feed is here, which includes details of seminars and other events. https://twitter.com/G_Q_M_G 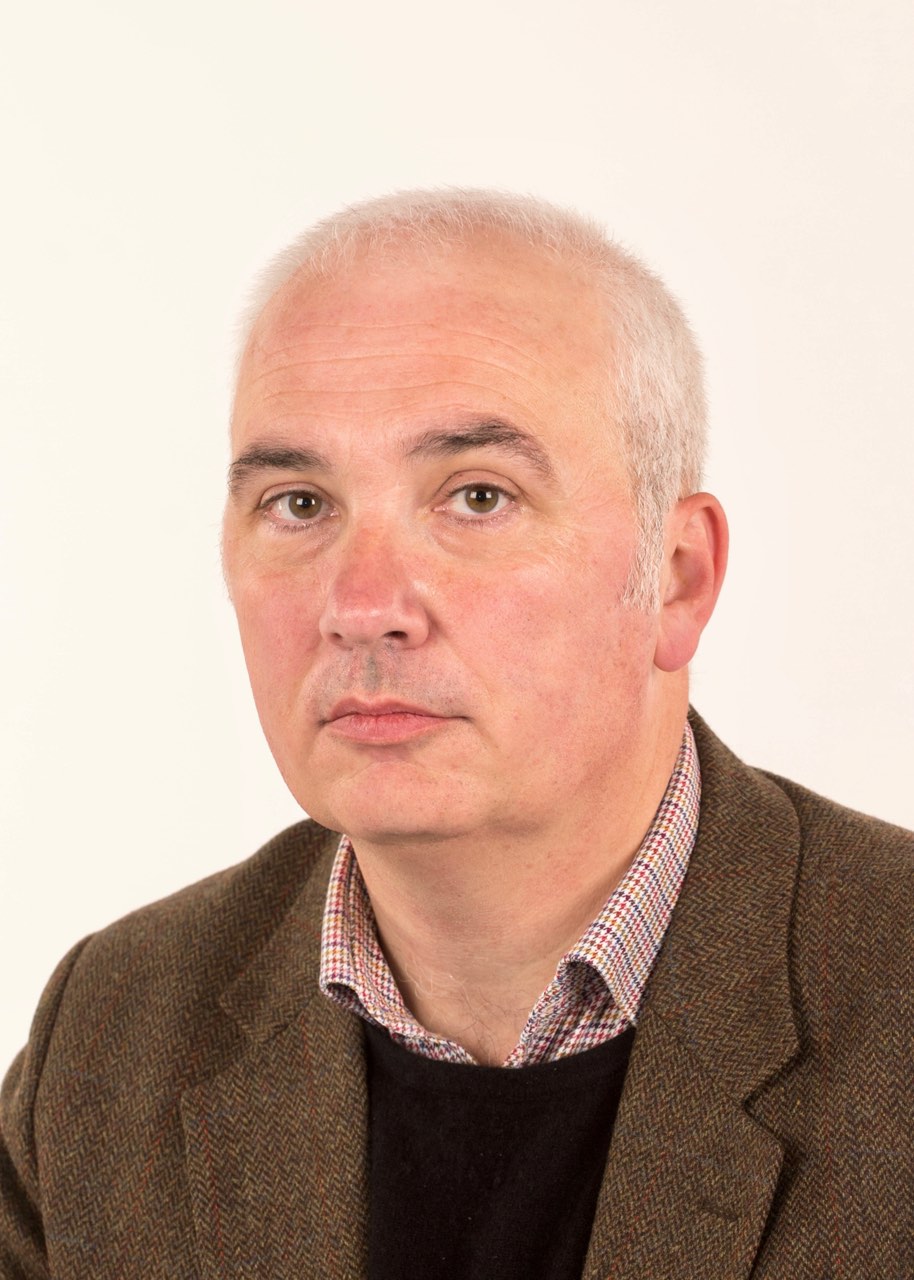